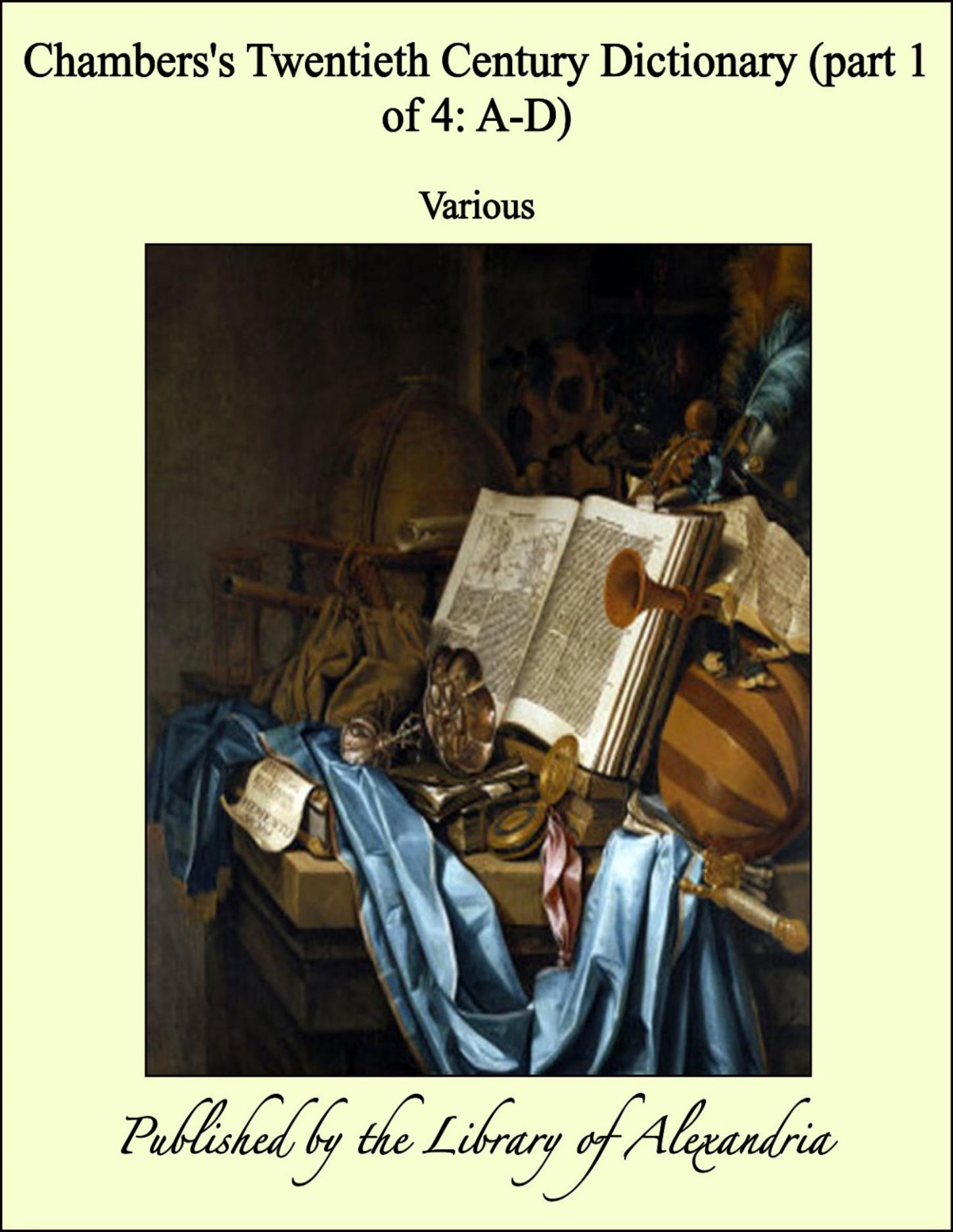 This is the third English Dictionary which the present Editor has prepared, and he may therefore lay claim to an unusually prolonged apprenticeship to his trade. It is surely unnecessary for him to say that he believes this to be the best book of the three, and he can afford to rest content if the Courteous Reader receive it with the indulgence extended to his Library Dictionary, published in the spring of 1898. It is based upon that work, but will be found to possess many serviceable qualities of its own. It is not much less in content, and its greater relative portability is due to smaller type, to thinner paper, and still more to a rigorous compression and condensation in the definitions, by means of which room has been found for many additional words. The aim has been to include all the common words in literary and conversational English, together with words obsolete save in the pages of Spenser, Shakespeare, Milton, and the Authorised Version of the Bible. An attempt has been made also to include the common terms of the sciences and the arts of life, the vocabulary of sport, those Scotch and provincial words which assert themselves in Burns, Scott, the Brontës, and George Eliot, and even the coinages of word-masters like Carlyle, Browning, and Meredith. Numberless compound idiomatic phrases have also been given a place, in each case under the head of the significant word. Correctness in technical matters has been ensured by consulting such books as Smyth’s Sailor’s Word-Book, Voyle’s Military Dictionary, Wilson’s Stock-Exchange Glossary, Lee’s Glossary of Liturgical and Ecclesiastical Terms, &c. Besides books of this class, the Editor has made constant use of special books such as Schmidt’s Shakespeare-Lexicon, Calderwood’s edition of Fleming’s Vocabulary of Philosophy, Jamieson’s Scottish Dictionary, the Stanford Dictionary of Anglicised Words and Phrases, Yule and Burnell’s Anglo-Indian Glossary, Addis and Arnold’s Catholic Dictionary, and the Dictionaries of the Bible of Sir William Smith and Dr Hastings. In Latin, his authority is Lewis and Short; in Greek, Liddell and Scott; in Romance Philology, Diez and Scheler; in French, Littré; in Spanish, Velazquez; in German, Weigand and Flügel; in Gaelic, Macleod and Dewar, and M'Bain; in Hebrew, Gesenius