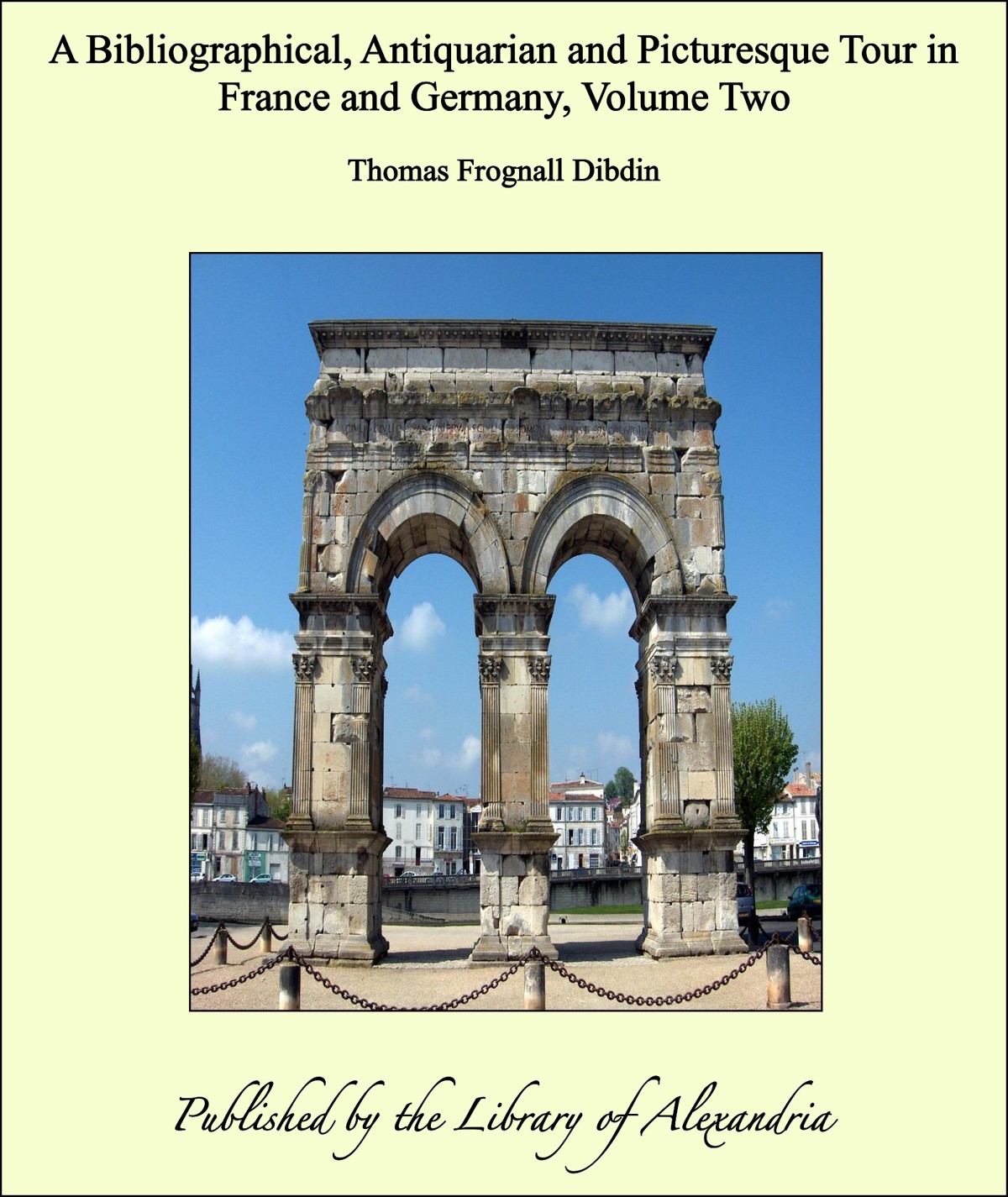 A Bibliographical, Antiquarian and Picturesque Tour in France and Germany, Volume Two