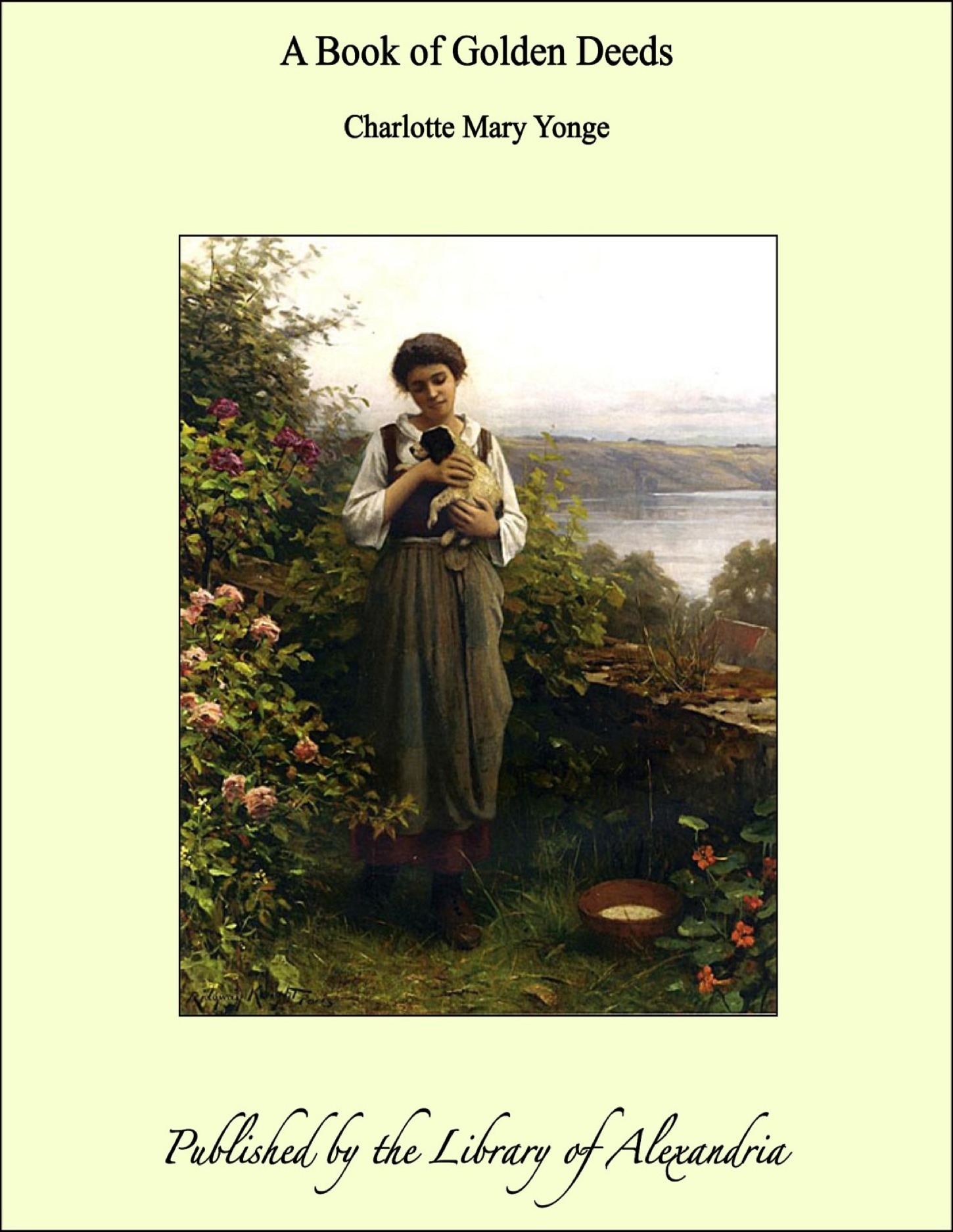 A Book of Golden Deeds

As the most striking lines of poetry are the most hackneyed, because they have grown to be the common inheritance of all the world, so many of the most noble deeds that earth can show have become the best known, and enjoyed their full meed of fame. Therefore it may be feared that many of the events here detailed, or alluded to, may seem trite to those in search of novelty; but it is not for such that the collection has been made. It is rather intended as a treasury for young people, where they may find minuter particulars than their abridged histories usually afford of the soul-stirring deeds that give life and glory to the record of events; and where also other like actions, out of their ordinary course of reading, may be placed before them, in the trust that example may inspire the spirit of heroism and self-devotion. For surely it must be a wholesome contemplation to look on actions, the very essence of which is such entire absorption in others that self is forgotten; the object of which is not to win promotion, wealth, or success, but simple duty, mercy, and loving-kindness. These are the actions wrought, 'hoping for nothing again', but which most surely have their reward. The authorities have not been given, as for the most part the narratives lie on the surface of history. For the description of the Coliseum, I have, however, been indebted to the Abbé Gerbet’s Rome Chrétienne; for the Housewives of Lowenburg, and St. Stephen’s Crown, to Freytag’s Sketches of German Life; and for the story of George the Triller, to Mr. Mayhew’s Germany. The Escape of Attalus is narrated (from Gregory of Tours) in Thierry’s 'Lettres sur l'Histoire de France;' the Russian officer’s adventures, and those of Prascovia Lopouloff