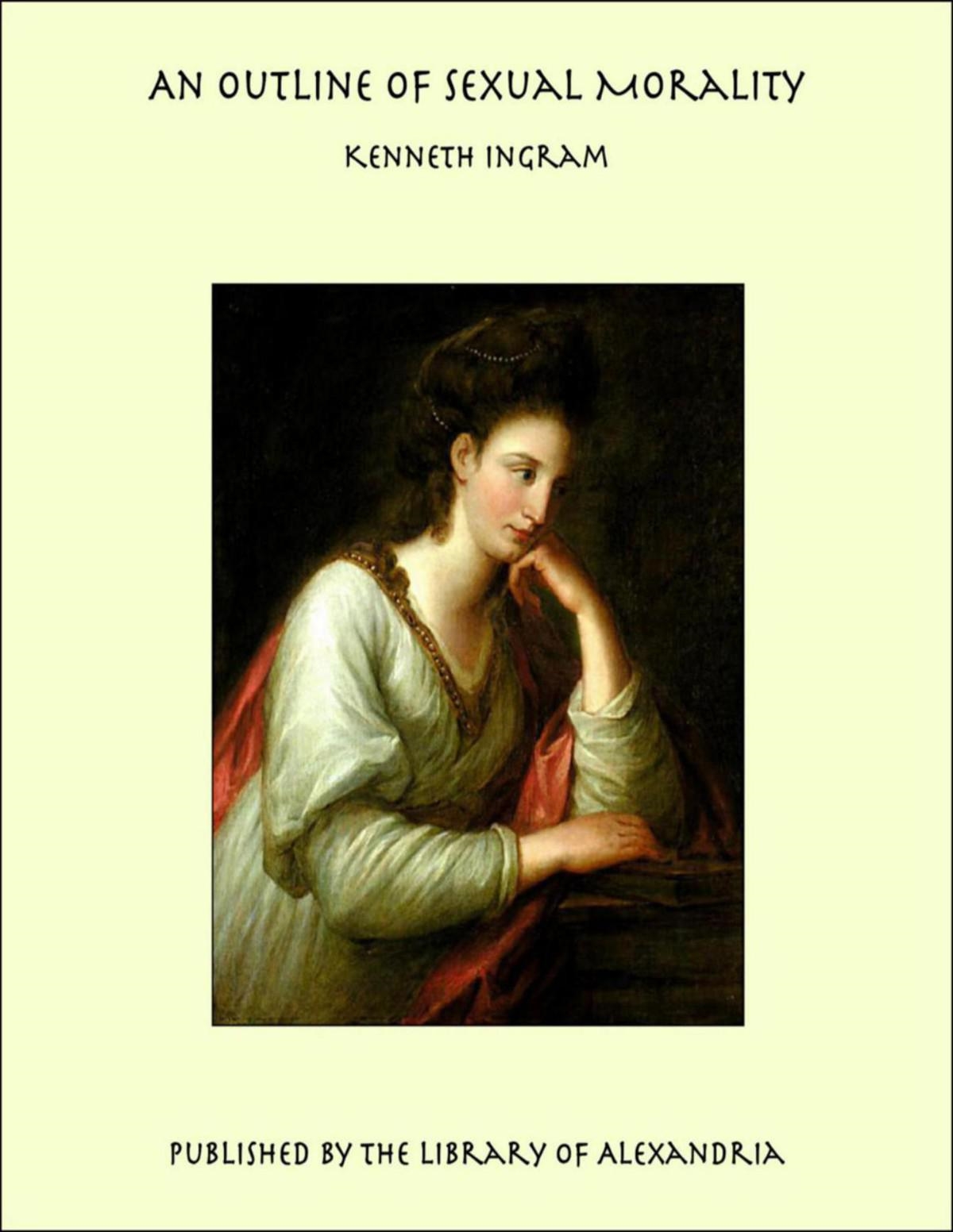 An Outline of Sexual Morality

Apologia I have been impelled to attempt this definition of sexual morality for at least three reasons. The first is that, at this moment particularly, science is emphasizing the large responsibility which sex assumes in our lives. We may think that Freud has overestimated this influence; nevertheless, all psycho-analysis tends to show that the sex-force cannot be wholly repressed and that even with the most passionless individuals sex is the unconscious motive in a large percentage of their activities. It is well therefore that we should have as clear a conception as possible as to the moral rights of this enormous factor in our lives. Secondly, a handbook of this kind is perhaps the most convenient medium for defining my personal attitude towards this problem. My own views are, of course, unimportant, but it so happens that I have often been asked, in private conversations, to define them. Now to summarize them to the extent which a casual conversation must almost necessarily entail, is difficult; and often, I suspect, I may have given a wholly wrong impression. I am anxious to set that right. But my chief reason is the chaos of public opinion on this question. One is continually having this fact forced on one. Largely this is the result of transition and reaction. In England, the country to which I shall almost entirely confine myself, we have been enormously affected by that presentation of religion which has been called Puritanism. We have been steeped in the theology of Milton. All forms of religion—Catholic as well as Protestant—have been comparatively infected. When we speak of the “religious attitude” towards any question, we find ourselves irresistibly considering the Puritan attitude. It is not, I think, unfair to define the influence of Puritanism as a tendency to regard all amusement with disfavour. The original Puritans were notoriously dour in their manner and their dress. It has been said that they attacked the sport of bear-baiting, because it gave pleasure to the onlookers, and not because it was painful to the bears. Sunday, on which the outward observance of religion was necessarily concentrated, became a day of complete abstention from worldly recreation. Puritanism might supply spiritual compensation, but anything which gave pleasure to the senses was essentially evil. Thus art and beauty were banished from religious services and sacred buildings. Not only was the stage an entrance to hell, but a consistent Puritan like Bunyan prayed God to forgive him the sin of having played a game of hockey