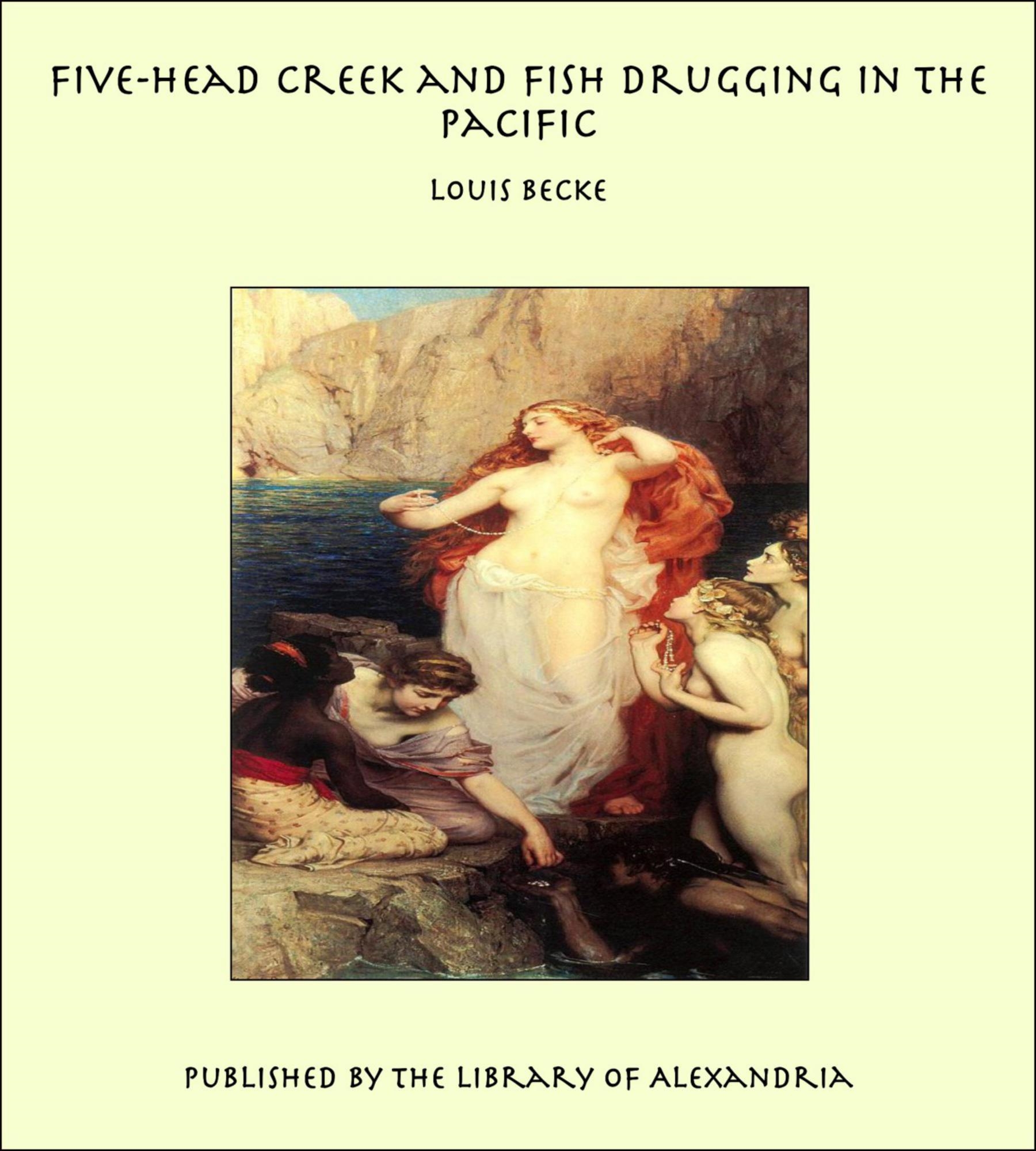 Five-Head Creek and Fish Drugging in the Pacific

I had ridden all day through an endless vista ot ghostly grey gums and ironbarks, when I came in sight of the long wavering line of vivid green foliage which showed me that I had reached my destination—a roughly-built slab hut with a roof of corrugated iron. This place was to be my home for six months, and stood on the bank of Five-Head Creek, twenty-five miles from the rising city of Townsville in North Queensland. Riding up to the building, I got off my wearied, sweating horse, and, removing the saddle and my blanket and other impediments, led him to the creek to drink, and then hobbled and turned him loose to feed on the soft lush grass and reeds growing along the margin of the water. Then I entered the empty house, made a brief examination of it, and wondered how my mate would like living in such an apparently comfortless abode. I must mention that I had come from Townsville to take charge of Five-Head Creek cattle run, which had suffered so severely from a terrible drought that it had been temporarily abandoned. We were to look after and repair the fencing, many miles' length of which had been destroyed by fire or succumbed to white ants, to search for and collect the remnant of the cattle that had not perished in the drought, and see after the place generally. My mate was to follow me out in a few days with a dray-load of stores. I lit a fire, boiled a billy of tea, and ate some cold beef and damper. Then, as the sun dipped below a range of low hills to the westward, I filled my pipe, and, walking down to the bank of the creek, surveyed my environs.