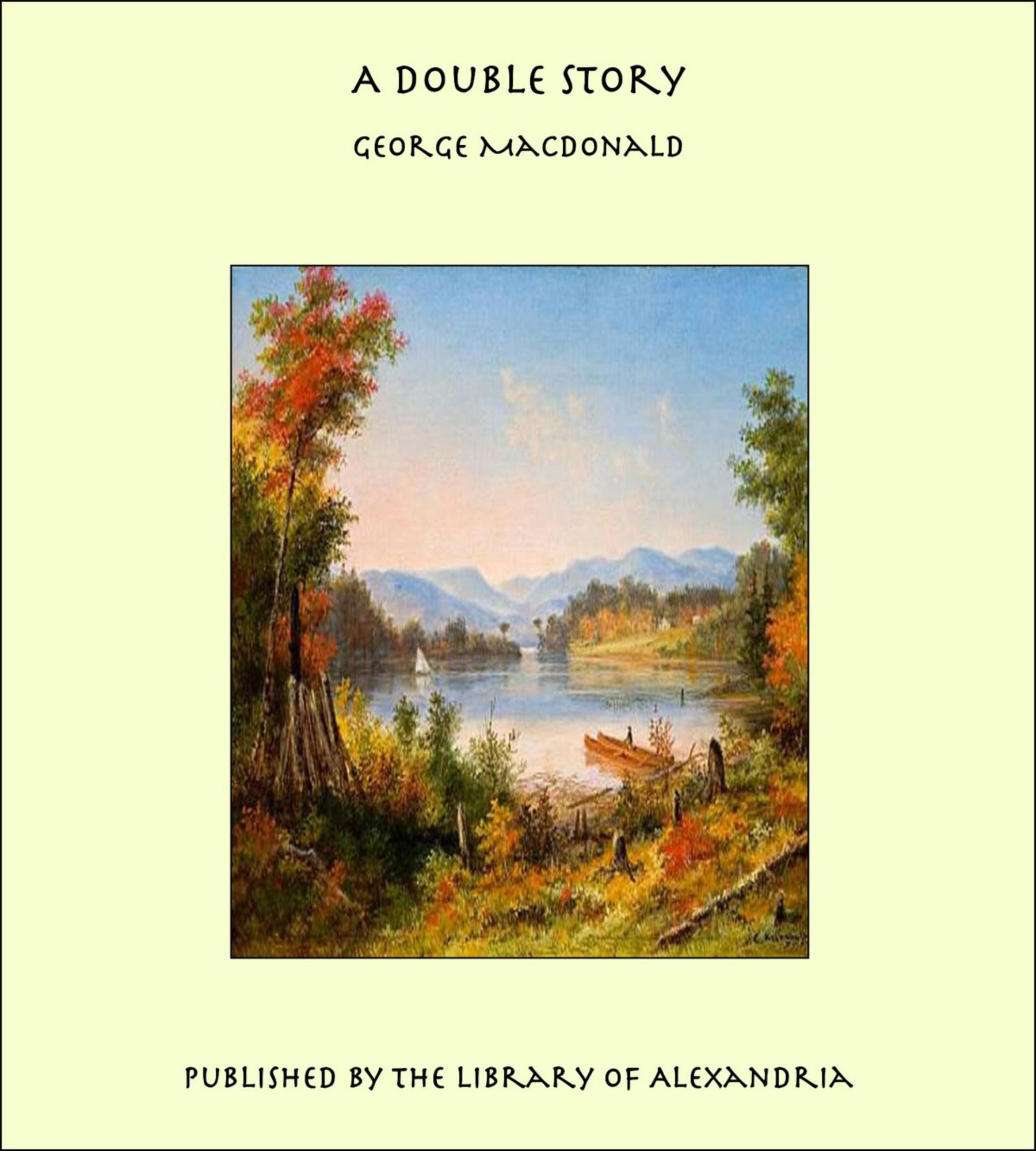 There was a certain country where things used to go rather oddly. For instance, you could never tell whether it was going to rain or hail, or whether or not the milk was going to turn sour. It was impossible to say whether the next baby would be a boy, or a girl, or even, after he was a week old, whether he would wake sweet-tempered or cross. In strict accordance with the peculiar nature of this country of uncertainties, it came to pass one day, that in the midst of a shower of rain that might well be called golden, seeing the sun, shining as it fell, turned all its drops into molten topazes, and every drop was good for a grain of golden corn, or a yellow cowslip, or a buttercup, or a dandelion at least;—while this splendid rain was falling, I say, with a musical patter upon the great leaves of the horse-chestnuts, which hung like Vandyke collars about the necks of the creamy, red-spotted blossoms, and on the leaves of the sycamores, looking as if they had blood in their veins, and on a multitude of flowers, of which some stood up and boldly held out their cups to catch their share, while others cowered down, laughing, under the soft patting blows of the heavy warm drops;—while this lovely rain was washing all the air clean from the motes, and the bad odors, and the poison-seeds that had escaped from their prisons during the long drought;—while it fell, splashing and sparkling, with a hum, and a rush, and a soft clashing—but stop! I am stealing, I find, and not that only, but with clumsy hands spoiling what I steal:—