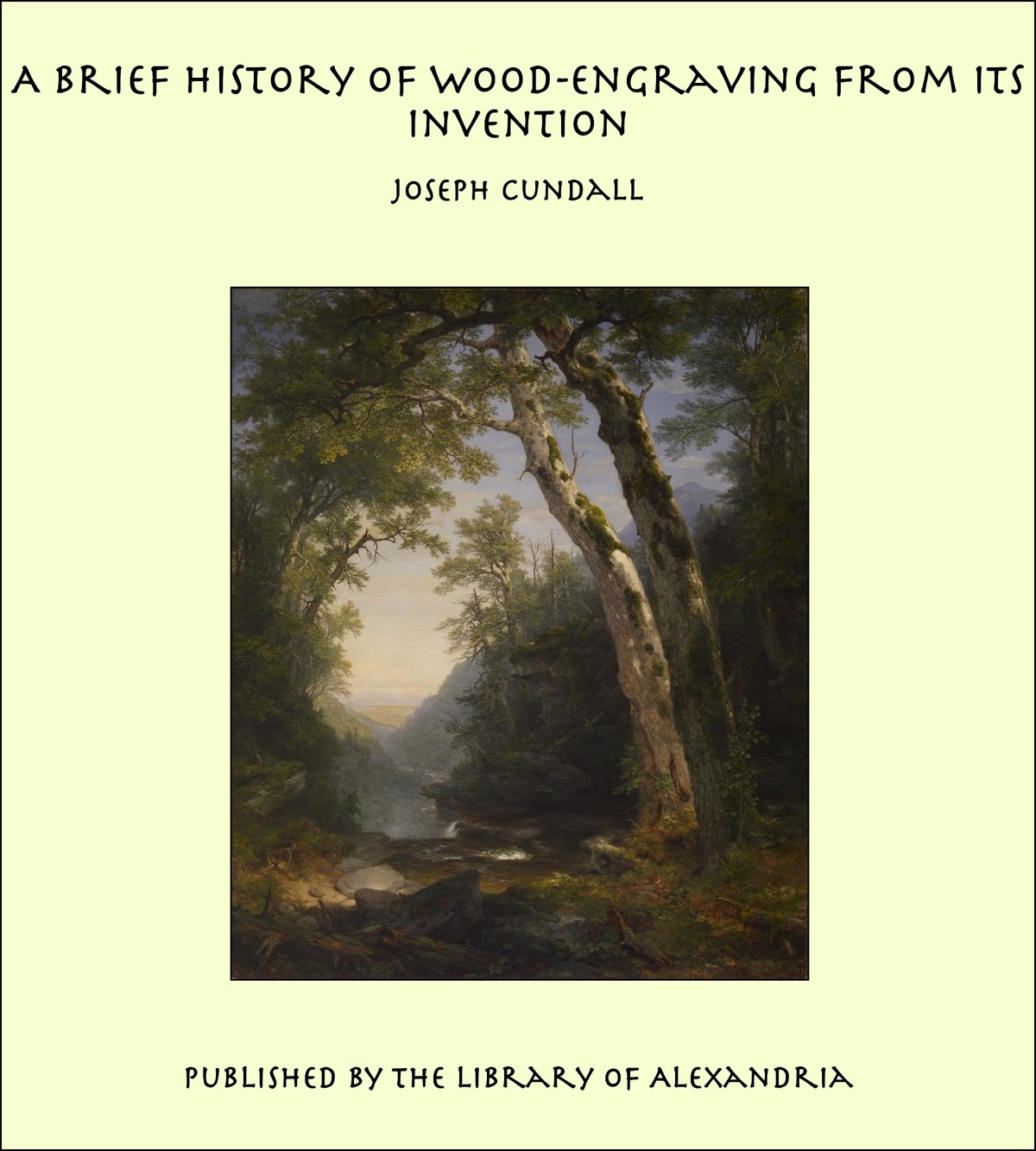 A Brief History of Wood-engraving from Its Invention

ON THE EARLY PICTURES OF SAINTS Many volumes have been written on the subject of Wood-Engraving, especially in Germany, Holland, and Belgium, where the art first flourished; as well as in Italy, France, and England; and some of the best of these books have been published during the present century. The most important of them are, Dr. Dibdin’s celebrated bibliographical works; 'A Treatise on Wood-Engraving,' by W. A. Chatto, of which a new edition has lately been issued; 'Wood-Engraving in Italy in the 15th Century,' by Dr. Lippmann; and, above all, 'The Masters of Wood-Engraving,' a magnificent folio volume written by Mr. W. J. Linton—himself a Master—who, besides giving us the benefit of his technical knowledge obtained by the practice of the art for fifty years, presents us with copies, from blocks engraved by himself, of the most celebrated woodcuts of the fifteenth and sixteenth centuries. Many writers have asserted that the first wood-engravings are to be found on playing-cards; others maintain that the very rough prints on the playing-cards of the early fifteenth century were taken from stencil-plates. It is impossible to decide the point, nor is it of much importance; there is no evidence whatever as to the method of their production. They appeared in Europe about the year 1350: they came from the East, but their positive history, according to Dr. Willshire, begins in the year 1392.[1] It has been asserted that many prints of Images of Saints produced by means of wood-engraving preceded even playing-cards. The first undoubted fact that we can arrive at in the history of wood-engraving is that early in the fifteenth century there were to be found, in many of the monasteries and convents in various parts of Europe, prints of the Virgin with the Holy Infant, the most popular Saints, and Subjects from the Bible, which were certainly taken from engravings on wood; and we have now to describe some typical examples of primitive devotional pictures, printed by the xylographic process. The earliest of these woodcuts may date from 1380, and there are many which are assigned to the first half of the fifteenth century; they were all intended to be coloured by hand, and are therefore simply in outline, without shading. The designs are usually good, but the execution is not always so meritorious