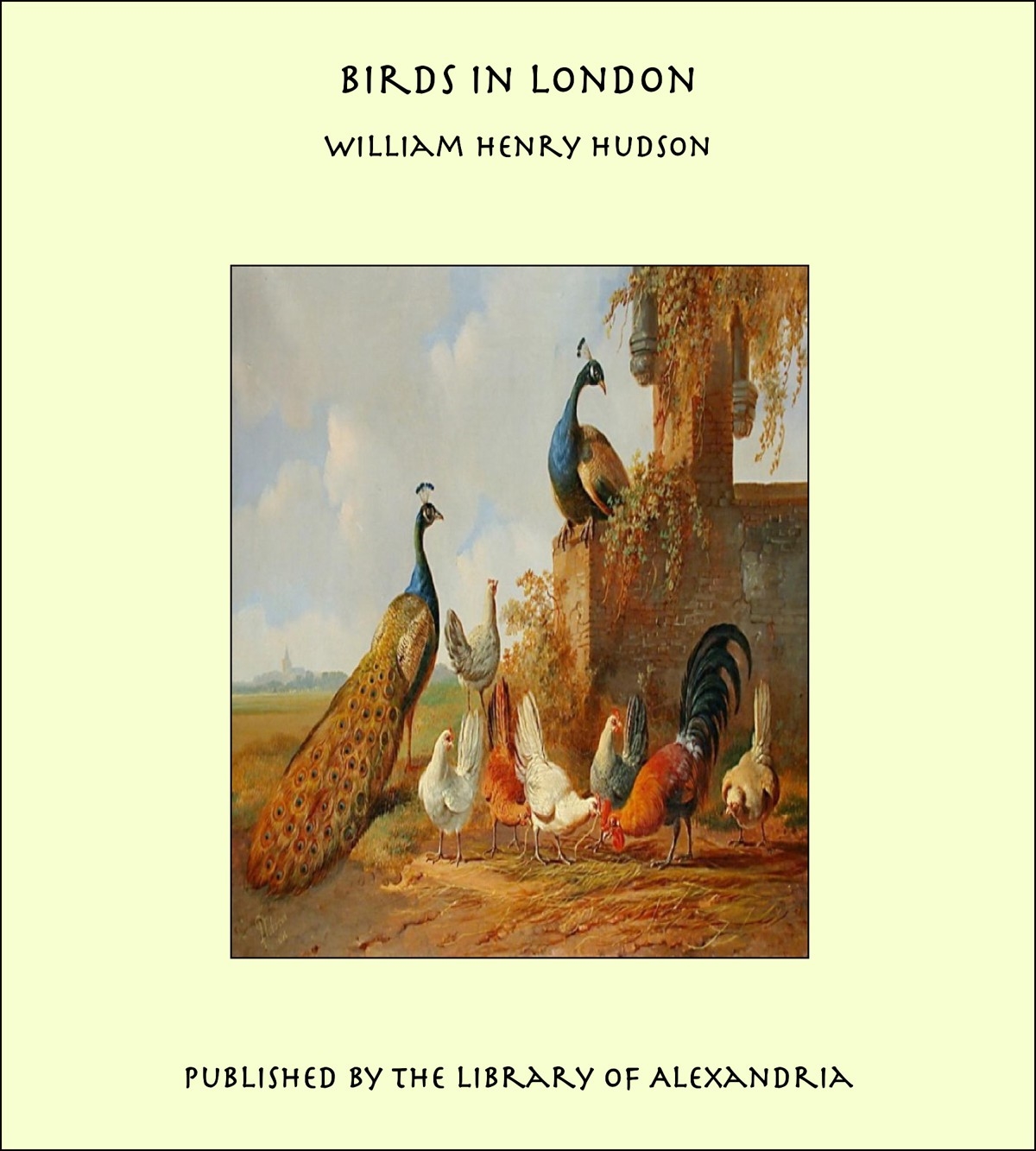 The opening chapter contains, by way of introduction, all that need be said concerning the object and scope of this work; it remains to say here that, as my aim has been to furnish an account of the London wild bird life of to-day, there was little help to be had from the writings of previous observers. These mostly deal with the central parks, and are interesting now, mainly, as showing the changes that have taken place. At the end of the volume a list will be found of the papers and books on the subject which are known to me. This list will strike many readers as an exceedingly meagre one, when it is remembered that London has always been a home of ornithologists—that from the days of Oliver Goldsmith, who wrote pleasantly of the Temple Gardens rookery, and of Thomas Pennant and his friend Daines Barrington, there have never been wanting observers of the wild bird life within our gates: The fact remains that, with the exception of a few incidental passages to be found in various ornithological works, nothing was expressly written about the birds of London until James Jennings’s ‘Ornithologia’ saw the light a little over seventy years ago. Jennings’s work was a poem, probably the worst ever written in the English language; but as he inserted copious notes, fortunately in prose, embodying his own observations on the bird life of east and south-east London, the book has a very considerable interest for us to-day. Nothing more of importance appeared until the late Shirley Hibberd’s lively paper on ‘London Birds’ in 1865. From that date onward the subject has attracted an increased attention, and at present we have a number of London or park naturalists, as they might be called, who view the resident London species as adapted to an urban life, and who chronicle their observations in the ‘Field,’ ‘Nature,’ ‘Zoologist,’ ‘Nature Notes,’ and other natural history journals, and in the newspapers and magazines. To return to the present work. Treating of actualities I have been obliged for the most part to gather my own materials, relying perhaps too much on my own observation; since London is now too vast a field for any person, however diligent, to know it intimately in all its extent. Probably any reader who is an observer of birds on his own account, and has resided for some years near a park or other open space in London, will be able to say, by way of criticism, that I have omitted some important or interesting fact known to him—something that ought to have had a place in a work of this kind. In such a case I can only plead either that the fact was not known to me, or that I had some good reason for not using it. Moreover, there is a limit to the amount of matter which can be included in a book of this kind, and a selection had to be made from a large number of facts and anecdotes I had got together. All the matter contained in this book, with the exception of one article, or part of an article, on London birds, in the ‘Saturday Review,’ now appears for the first time