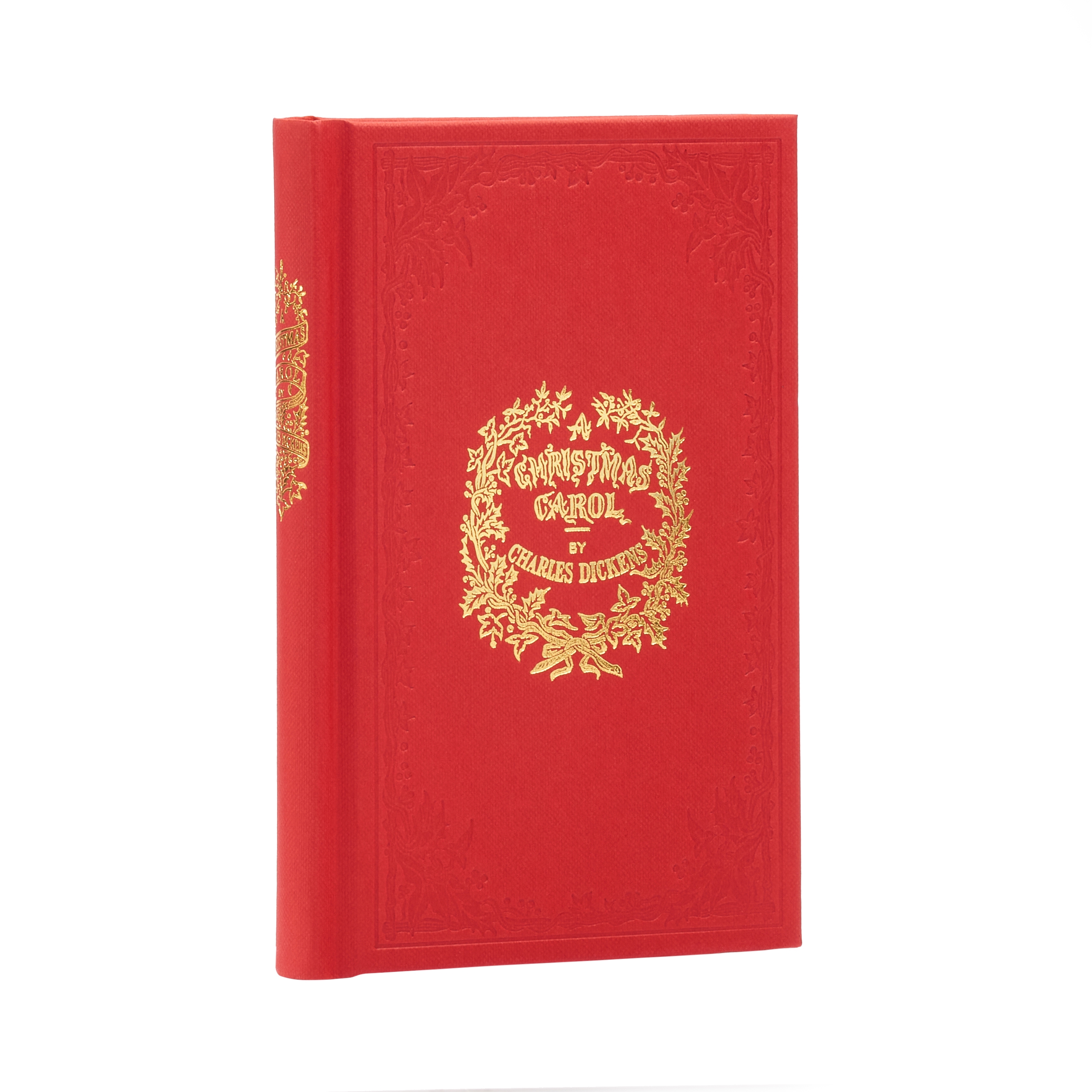 A Faithful Reproduction of the Original First Edition

Contains the original, magical designs by John Leech that were commissioned by Dickens himself for the first edition.

This edition is a stunning facsimile of the original 1843 edition - the very same that the first avid readers of A Christmas Carol experienced.

A Christmas Carol sold over 6,000 copies in its first week. Few books have enjoyed sustained success over such a long period of time.

Charles Dickens was born in 1812 near Portsmouth where his father was a clerk in the navy pay office. The family moved to London in 1823, but their fortunes were severely impaired. Dickens was sent to work in a blacking-warehouse when his father was imprisoned for debt. Both experiences deeply affected the future novelist. In 1833 he began contributing stories to newspapers and magazines, and in 1836 started the serial publication of The Pickwick Papers.