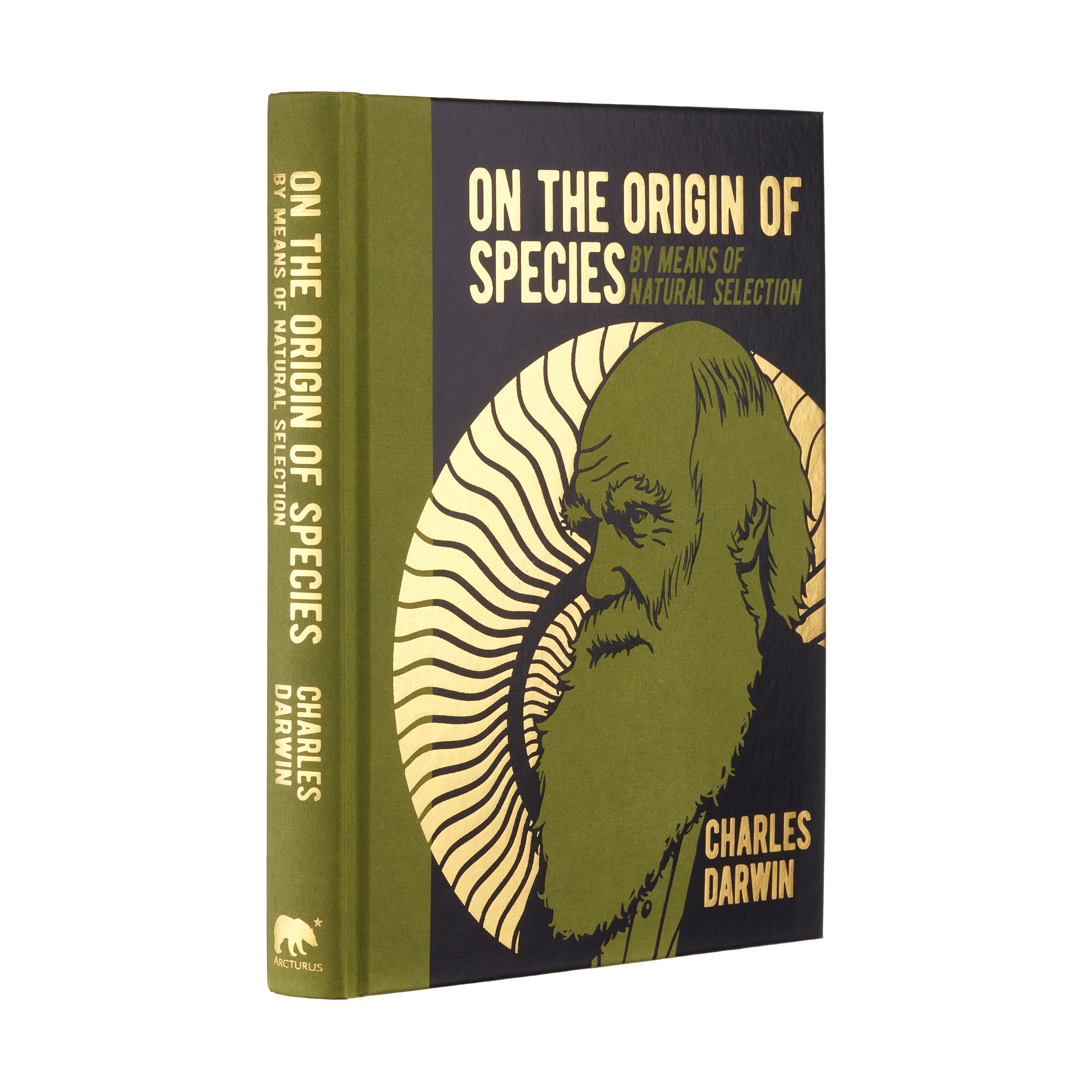 On the Origin of Species

Contains the text of the sixth edition - the last edition published during Darwin's lifetime and the last to include his own amendments.

On the Origin of Species was named the most influential banned book following a public vote during Academic Book Week in March 2019.

Essential reading for anyone studying or interested in biology.

Charles Darwin was born in Shrewsbury, England, in 1809. He was educated at Shrewsbury school, and then at the universities of Edinburgh and Cambridge, where he developed his interest in natural history. Between 1831 and 1836, he was naturalist on board the ship H.M.S. Beagle, a time crucial to the development of his theory of evolution. The Zoology of the Voyage of H.M.S. Beagle was published in parts between 1838 and 1843, and On the Origin of Species was first published in 1858. Darwin married his cousin Emma Wedgwood in 1839 and they had 10 children. He died in 1882, and was buried in Westminster Abbey in London.

George Davidson studied languages and linguistics a the universities of Glasgow, Edinburgh and Strasbourg, and is a graduate of Edinburgh University. A former senior editor with Chambers Harrap, he is now a freelance compiler and editor of dictionaries and other reference books. He is an elder of the Church of Scotland, and currently lives in Edinburgh.