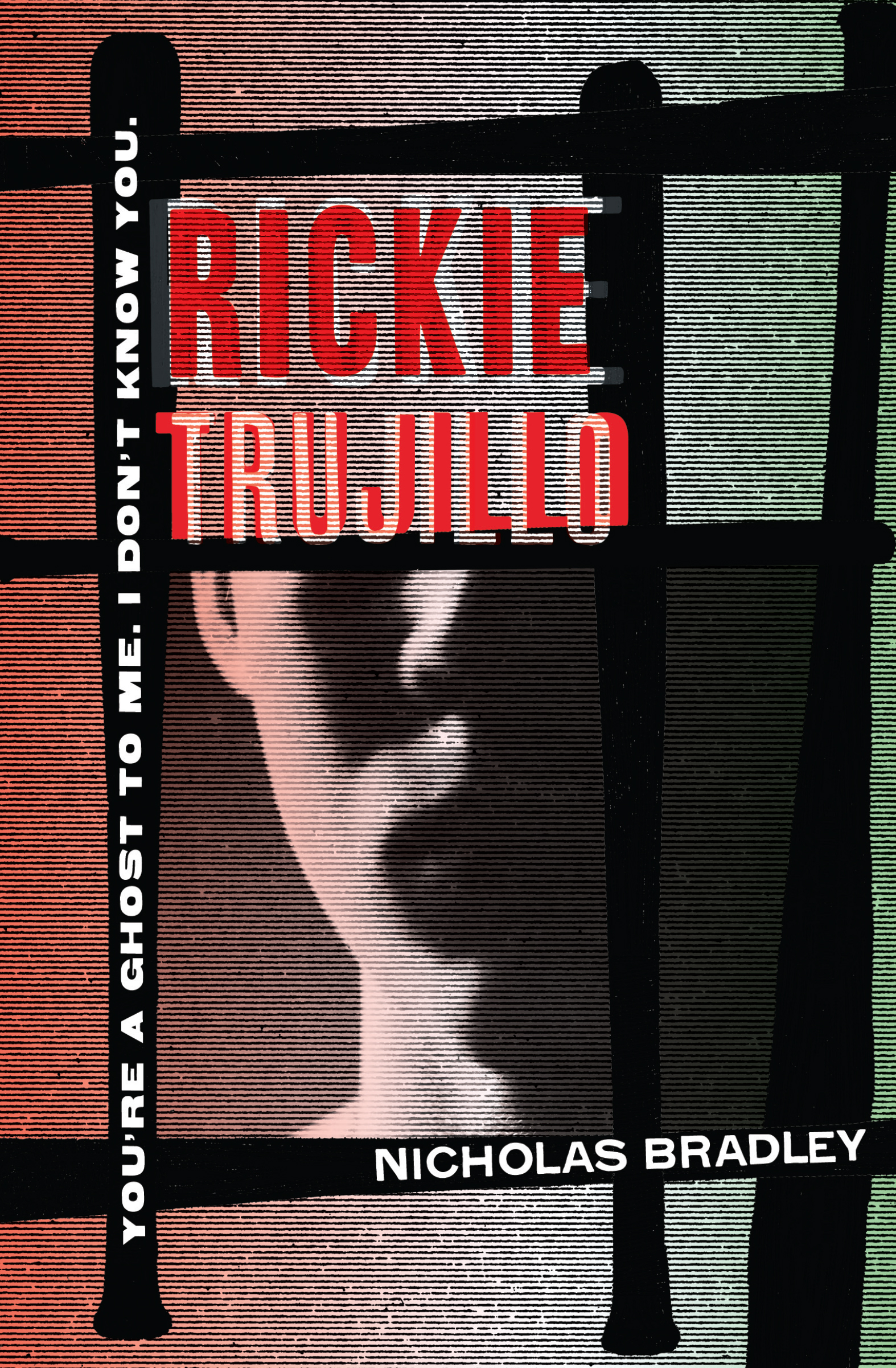 Nicholas Bradley worked as an English and ESL teacher in junior high, middle, and high school in Los Angeles throughout his thirty year career. The schools where he taught were in the center of neighborhoods of poverty and crime, gangs, drugs and graffiti, the setting of his novel, Rickie Trujillo. Many of the students he taught and tutored during his career were, like Rickie, active gang members and/or taggers.
During the ten years in Los Angeles preceding his teaching career, Bradley worked as a road musician, truck driver, messenger, and pianist.