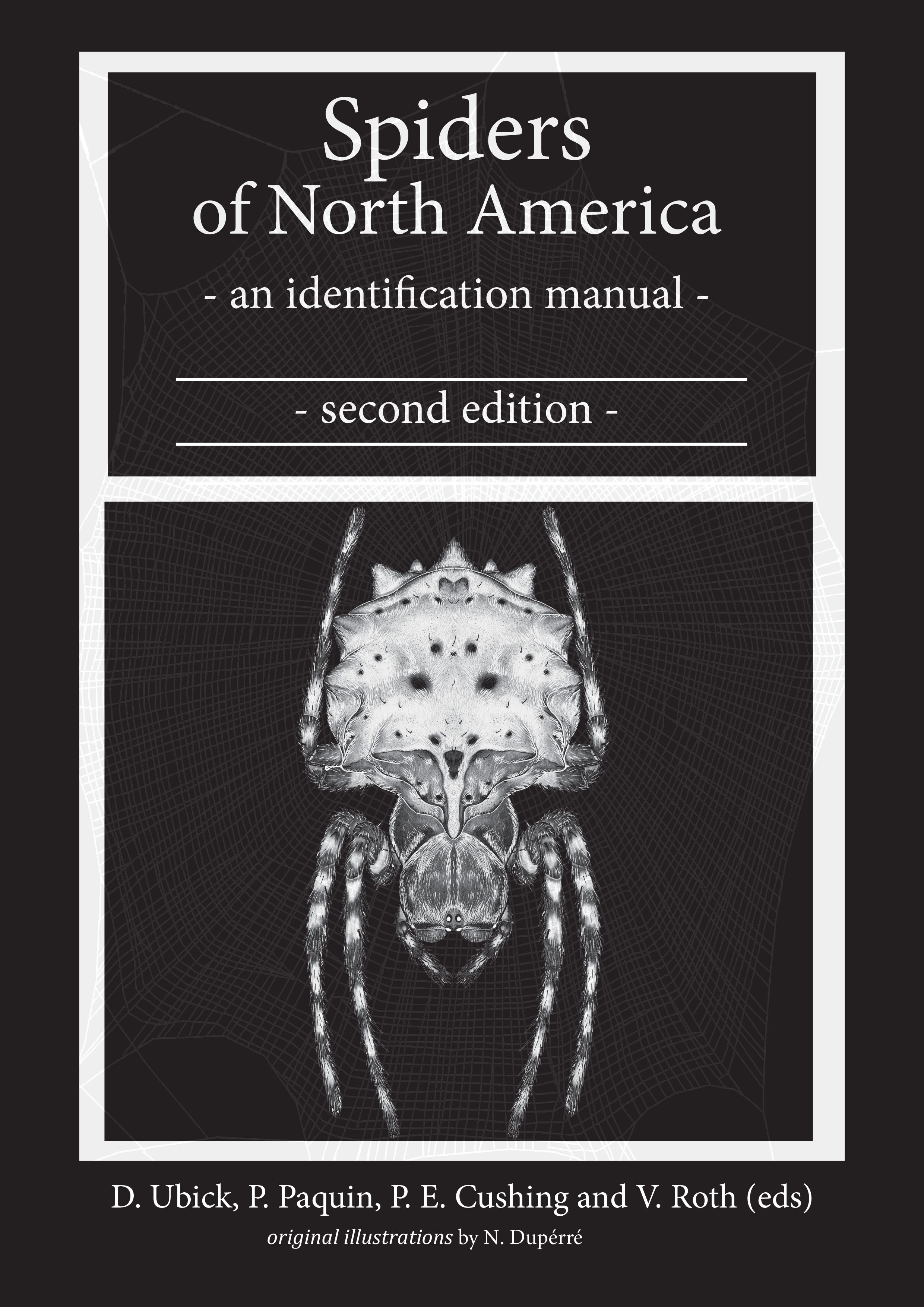 The 2nd edition of this beautifully illustrated guide to the spiders of North America, north of Mexico, provides completely updated keys and information about this important part of North American fauna. This is an indispensable reference for anyone interested in spider diversity or identification. This updated edition provides more than 1,400 illustrations and keys to the genera in 71 spider families. Over 600 genera are included. Taxonomic changes since the publication of the 1st edition in 2005 are reflected in every chapter. The manual includes 76 chapters and a wealth of information including an introduction to spider morphology, natural history, collecting techniques and preservation methods; an overview of the current status and most recent developments in spider phylogeny and evolutionary history; a key to the families of spiders found in North America, north of Mexico; keys to the genera in each of these families; an etymological dictionary explaining the derivation of the names of spider genera and families; a well-illustrated glossary; a pronunciation guide to the names of common taxa; and a complete bibliography. This is the first completely revised version of the manual since its original publication in 2005. Note that this is not a photo-ID guide to spiders; it is intended to aid in accurate identification and to do this one must become familiar with some of the details of spider morphology/anatomy. To aid in this task, a guide to morphology used in classification is provided in the introduction. The information on spider biology and identification make this manual especially suitable for both amateur naturalists and professional arachnologists.

Darrell Ubick is a Curatorial Assistant in the Department of Entomology at the California Academy of Sciences. He is a well-known spider taxonomist who has published on a variety of taxa. His recent research focus has been on spiders in the family Oonopidae.

Pierre Paquin is a well-known spider taxonomist with an expertise on cave fauna. He and illustrator, Nadine Dupérré, have published numerous articles and identification manuals focused on the spider fauna of Canada.

Paula Cushing is Curator of Invertebrate Zoology at the Denver Museum of Nature & Science. Her research focus is on the systematics and taxonomy of camel spiders in the arachnid order Solifugae. She has also published on spider-ant symbioses.

Nadine Dupérré is the Collections Manager for Arachnology at the Centrum für Naturkunde, Universität Hamburg - Zoological Museum in Hamburg, Germany. She is a well-known scientific illustrator who has been involved in numerous taxonomic revisions of spiders

Other Titles from American Arachnological Society