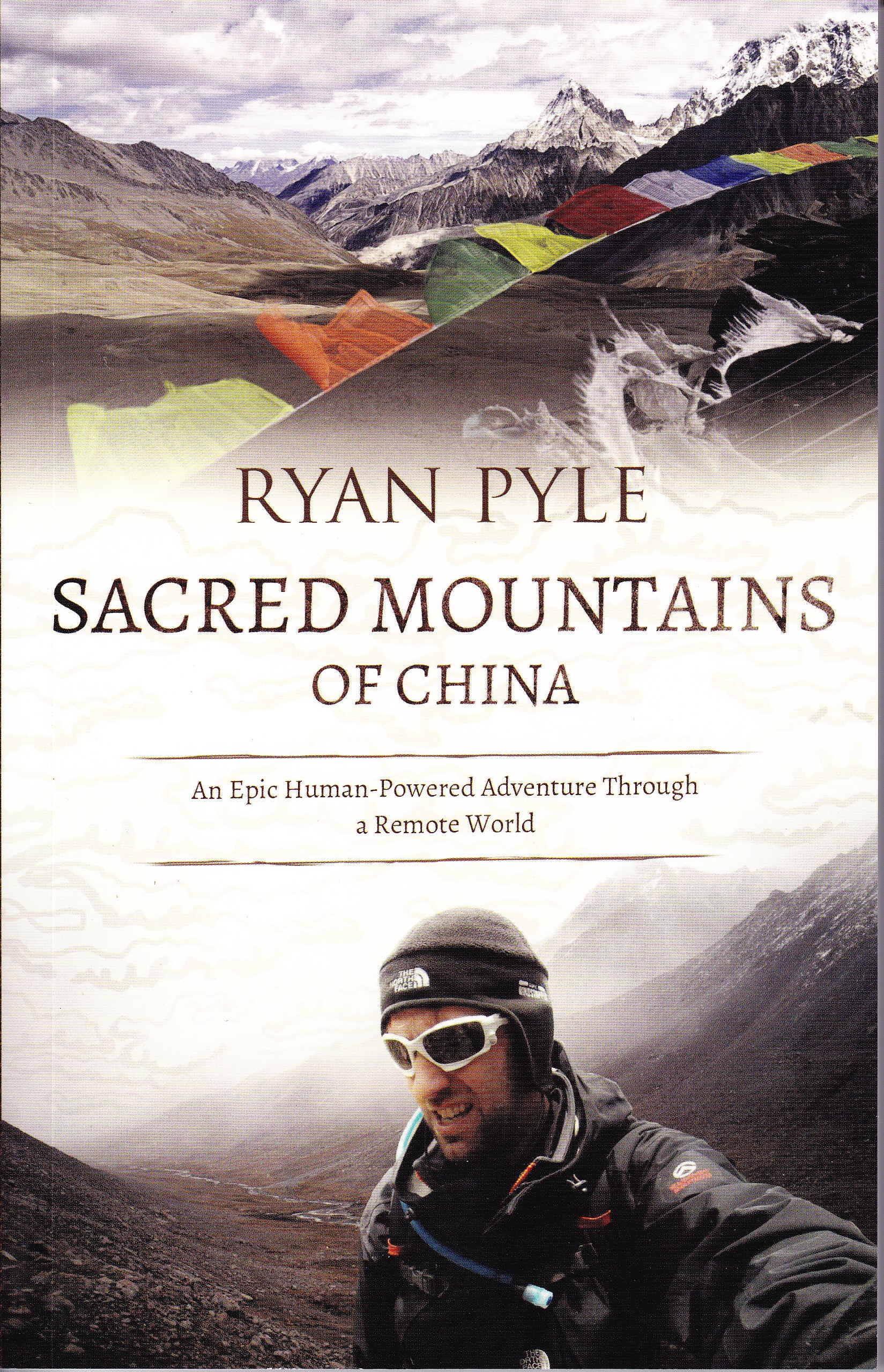 An Epic Human-Powered Adventure Through a Remote World

Join adventurer and renowned photographer, Ryan Pyle, as he spends months exploring and photographing Western China’s remote Sacred Mountains in an effort to better understand these most sacred Tibetan regions. Ryan’s human-powered adventure is “one for the ages” as he explorers the remote provinces of Qinghai, Tibet, Sichuan and Yunnan.

Born in Toronto, Canada, Ryan Pyle spent his early years close to home. After obtaining a degree in International Politics from the University of Toronto in 2001, Ryan realized a life long dream and traveled to China on an exploratory mission. In 2002 Ryan moved to China permanently and in 2004 Ryan became a regular contributor to the New York Times. In 2009 Ryan was listed by PDN Magazine as one of the 30 emerging photographers in the world. In 2010 Ryan began working full time on television and documentary film production and has produced and presented several large multi-episode television series for major broadcasters in the USA, Canada, UK, Asia, CHINA and continental Europe.