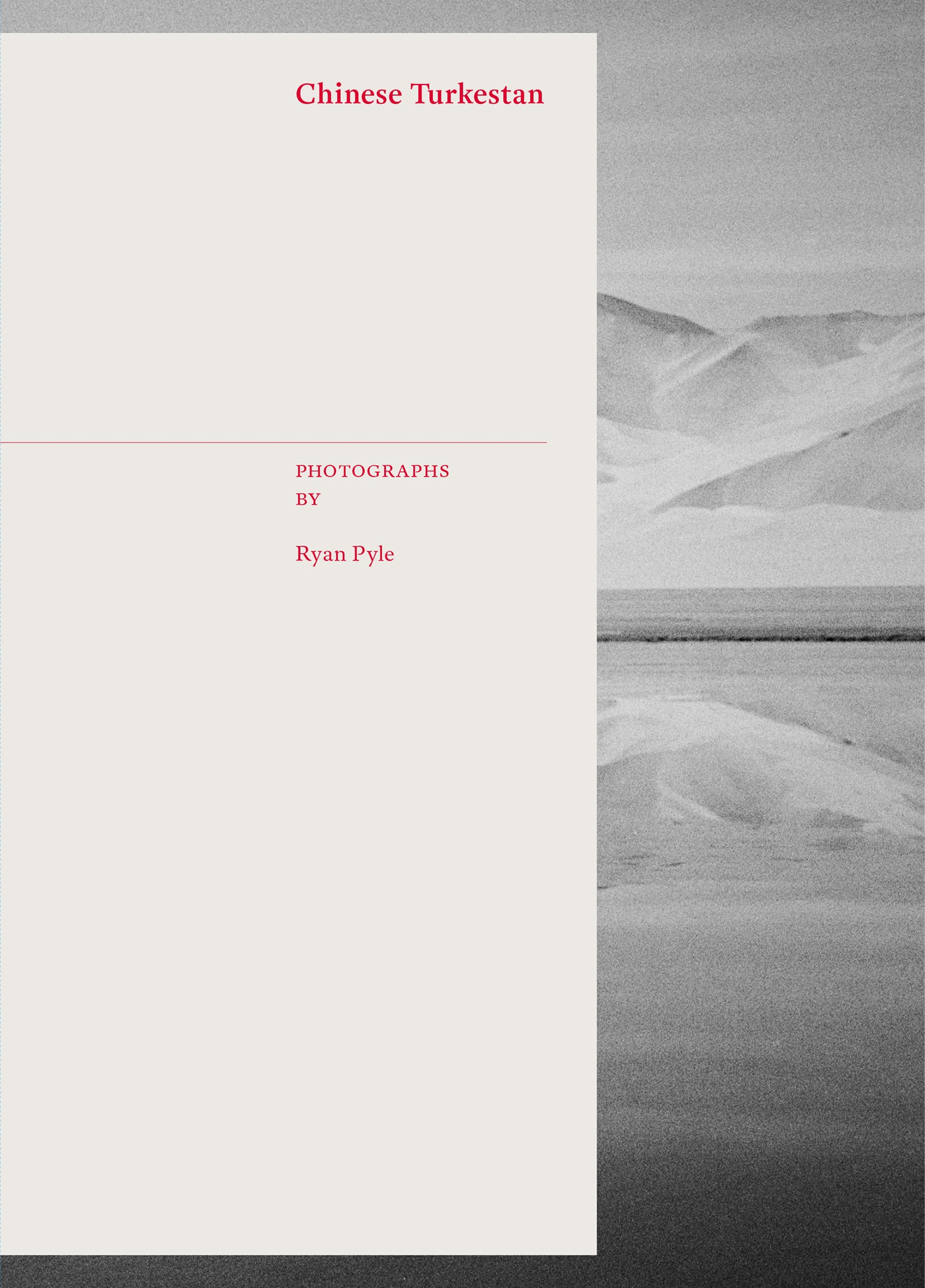 A Photographic Journey Through an Ancient Civilization

Sparsely populated and spanning over 1.6 million square kilometres of desert, river basins, mountains, and grasslands, the Xinjiang Uyghur Autonomous Region has had a turbulent history. Many of the events that have occurred there during the last 2500 years have been inextricably associated with its geographical position in north-west China, at a crossroads linking Europe and Asia. Traversed by branches of the series of trade routes that formed the ancient Silk Road, the region has been fought over and controlled by a succession of warlords and empires. With the most recent influx of Han Chinese have also come transformations in the character of Xinjiangs cities: shopping malls now replace ancient bazaars, and new apartment blocks rise above what remains of the old laneways. In reality, the people of Xinjiang are facing many changes. Their future, as well as the future of this culturally and geographically unique territory, may depend on how those changes are dealt with. Despite the contentious issues that exist in Xinjiang, it was not for any political reasons that I chose to call this book Chinese Turkestan.

Ryan Pyle is an award-winning photographer, television presenter, film maker, and author. He was born in Toronto, Canada. After obtaining a degree in International Politics from the University of Toronto in 2001, he realized a lifelong dream when he visited China for the first time. The following year, he returned to live there and shortly afterwards started working as a photographer. In 2004, he became a regular contributor to the New York Times, and in 2009 was listed by PDN magazine as one of the top 30 emerging photographers worldwide. Since 2010, when Ryan began working full time on television and documentary film production, he has produced and presented numerous multi-episode television series for major broadcasters in the USA, Canada, UK, Asia, China, and continental Europe.