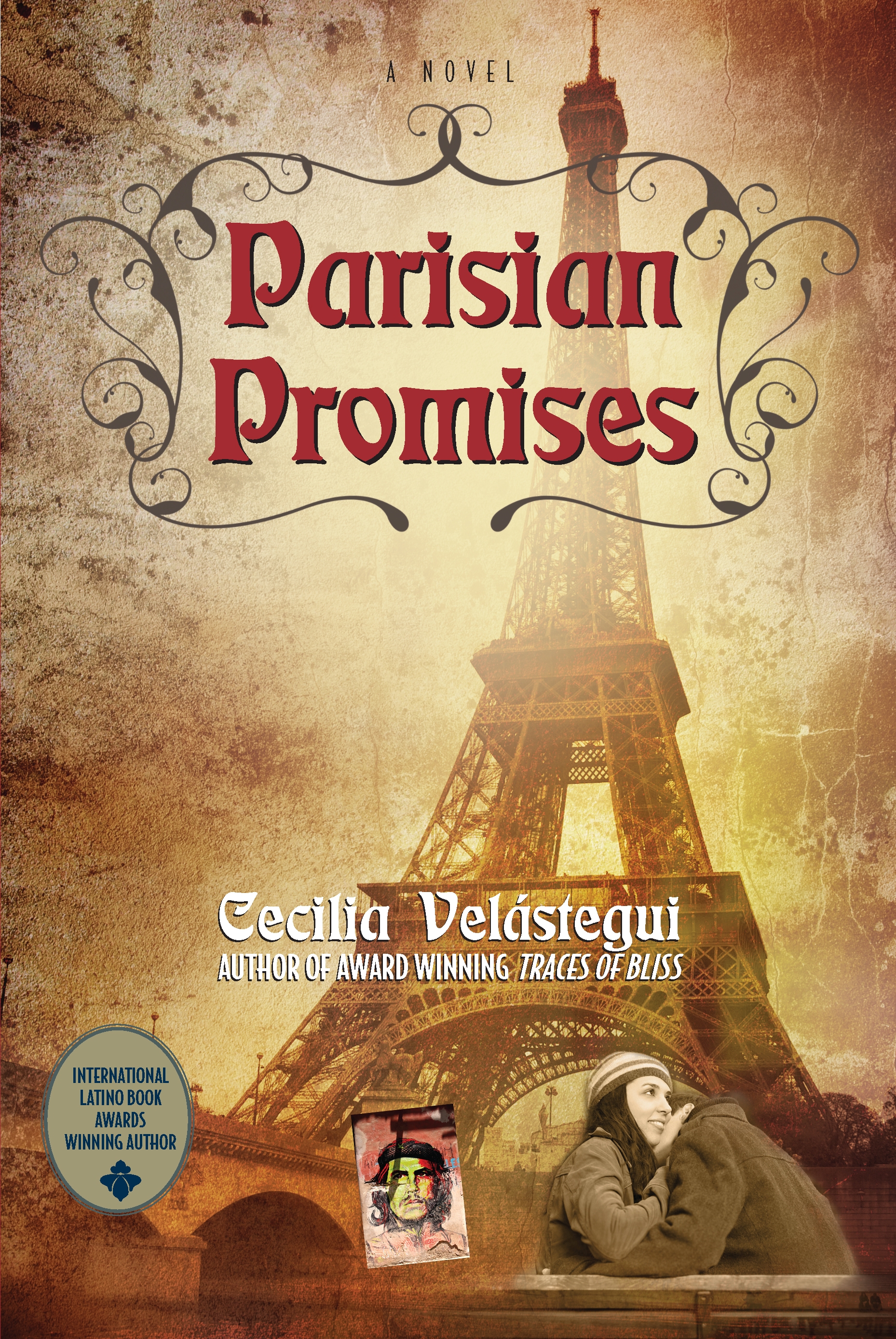 Paris, 1973: in the midst of a turbulent period of student unrest, political protest and terrorist threats, Monica, a naïve and idealistic American college student, arrives in Paris eager to live out her rose-colored dreams. Along with her three friends, Monica soon discovers a Paris not pictured in guidebooks or dreamy black-and-white photographs: a place both seductive and dangerous.The young women, who each dreamed of love at first sight, instead find themselves in a complex tangle of temptation, sex, love, and betrayal. In a city famed for its beauty, the friends soon lose sight of their moral compasses, and discover the seamy side of the Parisian adventure.Monica’s passionate involvement with two men puts her in grave danger. Drawn to Christophe, an idealistic young aristocrat, she’s also completely in the sway of Jean-Michel, a radical South American whose charisma and élan camouflage his despicable modus operandi. Her best friend Lola, who idolizes the life of Parisian courtesan La Belle Otero, seems consumed by sex and frivolity, but may also be Monica’s greatest protector.Monica’s Paris education, both sexual and intellectual, leads her on a perilous journey. Embroiled with ETA terrorists, implicated in a crime, psychologically tortured, and endangering not only herself but everyone she knows and loves. Monica’s decisions impact everyone from her American friends to her elderly landlady, a former French resistance fighter who sees her own sensuous youth reflected in the current-day struggles.Velástegui spins a provocative and mesmerizing tale about the loss of innocence, the allure of desire, the power of both betrayal and redemption, and the danger in romanticizing the most loved and iconic of cities: Paris.

Cecilia Velástegui was born in Ecuador and raised in California and France. She received her graduate degree from the University of Southern California, speaks four language, and has traveled to sixty-five countries.Cecilia received first place from the International Latino Book Awards for her novels Missing in Machu Picchu (2013) and Traces of Bliss (2012). The Association of American Publishers and the Las Comadres International Organization have selected her novels to the National Latino Book Awards. Her debut novel Gathering the Indigo Maidens (2011) was a finalist for the Mariposa Award.Her bilingual children fable Olinguito Speaks Up-Olinguito alza la voz won First Place in children’s picture book (2014).Cecilia has been an invited author at the Los Angeles Times Festival of Books, Literary Orange, the Big Orange Book Festival, the Los Angeles Zoo, the Smithsonian Institution. LEA LA, among others.She lives with her family in Monarch Beach, California.