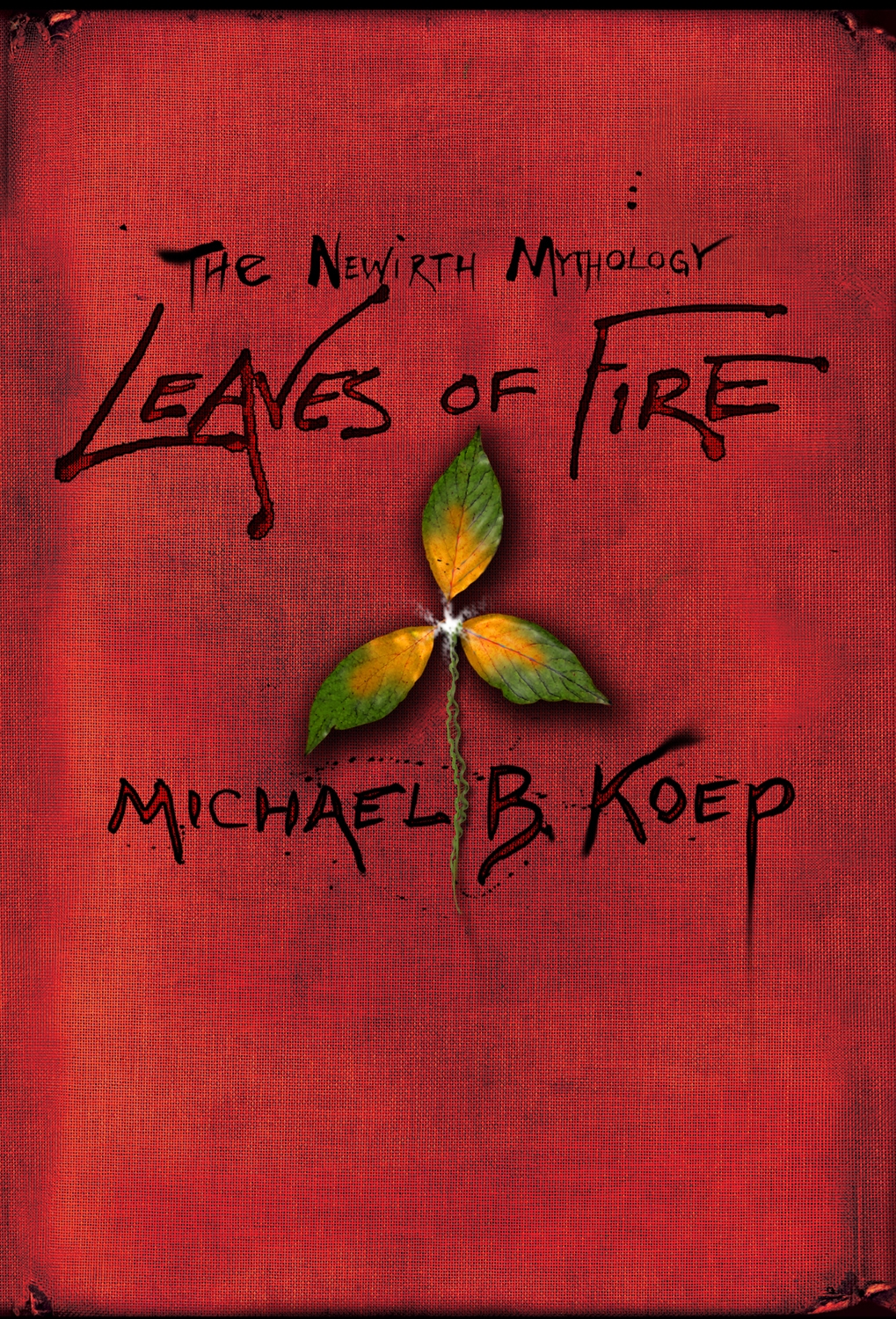 Part Two of the Newirth Mythology

Imagine paintings that hold the secrets to the meaning of life and death or scribbled words that can alter the past and reshape the present.

We know art imitates life but in Michael B. Koep's thriller fiction trilogy, the author brings the arts to life in an action-packed tale spanning seven centuries.

In the spring of 1338, young William of Leaves knows only of remedies, herbs and his mother's kindness. When he is forced to watch as she is dragged to a witch's pyre by a mob led by the Bishop of London, the mysterious immortal apothecary, Albion Ravistelle, promises the boy a chance at vengeance.

In the summer of 1972, Helen Storm is a stoned groupie on the sunset strip with a very special condition: she is immortal. When her life intersects with a famous guitar player, she is introduced to her future as a deadly and remorseless assassin.

In present day, psychologist Loche Newith and Julia Iris must come to terms with Loche's prophetic writings that have changed the course of history and shaped the lives of William, Helen, and countless others. As a war breaks out between the immortals on earth and Albion Ravistelle, Loche must accept the realities he has authored and cross over into death - he must enter again into Basil Fenn's paintings to find a way to end the conflict.

In Part Two of The Newirth Mythology, Leaves of Fire, Koep entwines these lives and lifetimes as he explores myth, memory, revenge and the hope of forgiveness.

Micheal B. Koep has been called an Inland Northwest "Renaissance Man." An avid world traveler, educator, accomplished visual artist and touring rock musician, Michael’s spirit is imbued in the arts. He is a co-founder of a North Idaho fencing consortium, but he is best known as a drummer and lyricist for the progressive rock group KITE, as well as the percussionist for the variety power trio The RUB. He is a winner of a Costello Poetry Prize.