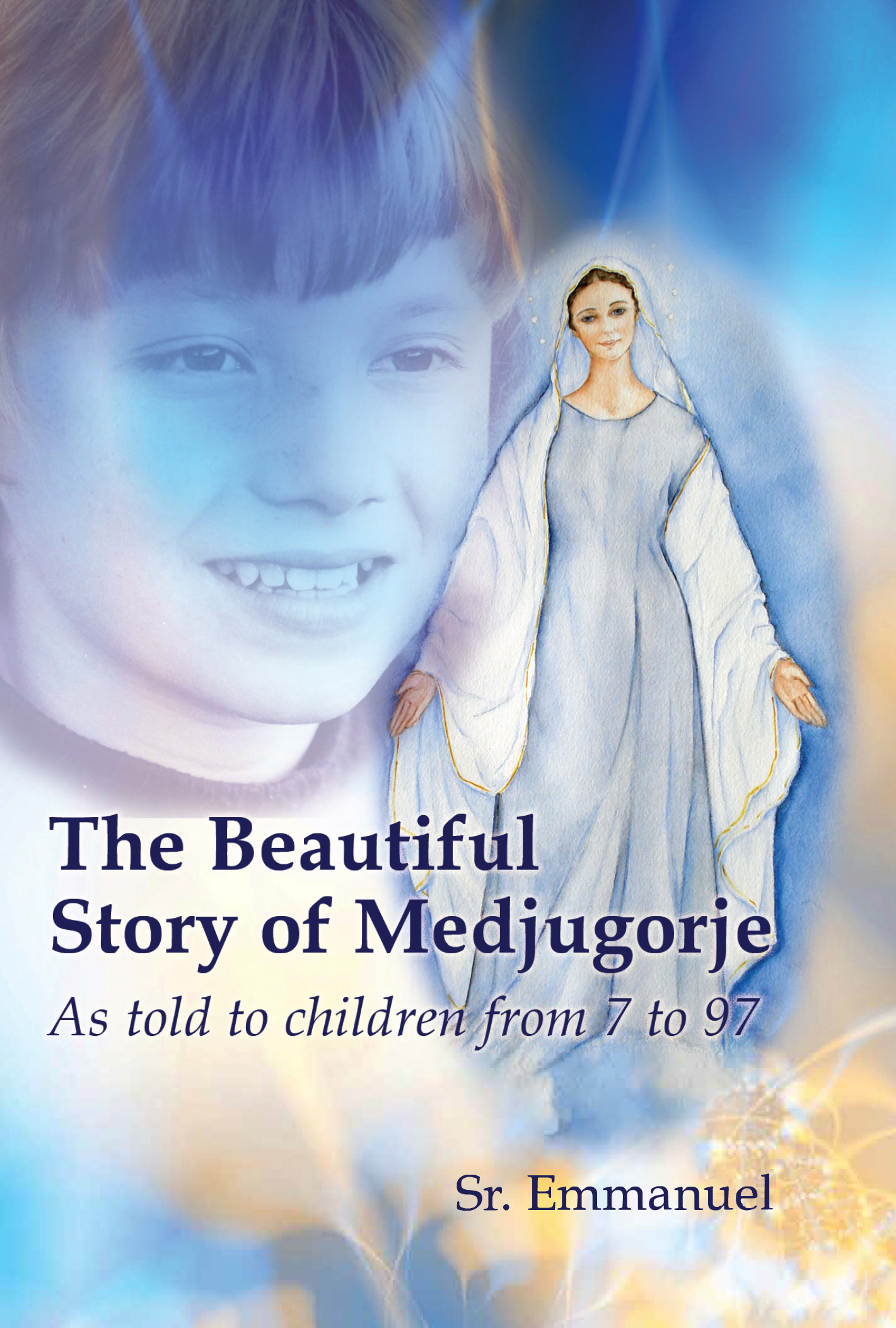 Desiring a simple way to address the many questions of pilgrims about the first days in Medjugorje, Sr. Emmanuel wrote this little book to "get it down on paper." Drawing from her many interviews with the visionaries, in this book you will follow the experiences of the six little shepherds, and their shock when they saw "The Lady" appearing to them in 1981. You will see how Vicka and Jokov actually experienced the reality of life beyond this world, and what happened when Our Lady took them with her on the most extraordinary journey to Heaven, Purgatory and Hell. Sister Emmanuel writes about this book: "It is an adventure story, except that this story is true and is happening right now for you!"