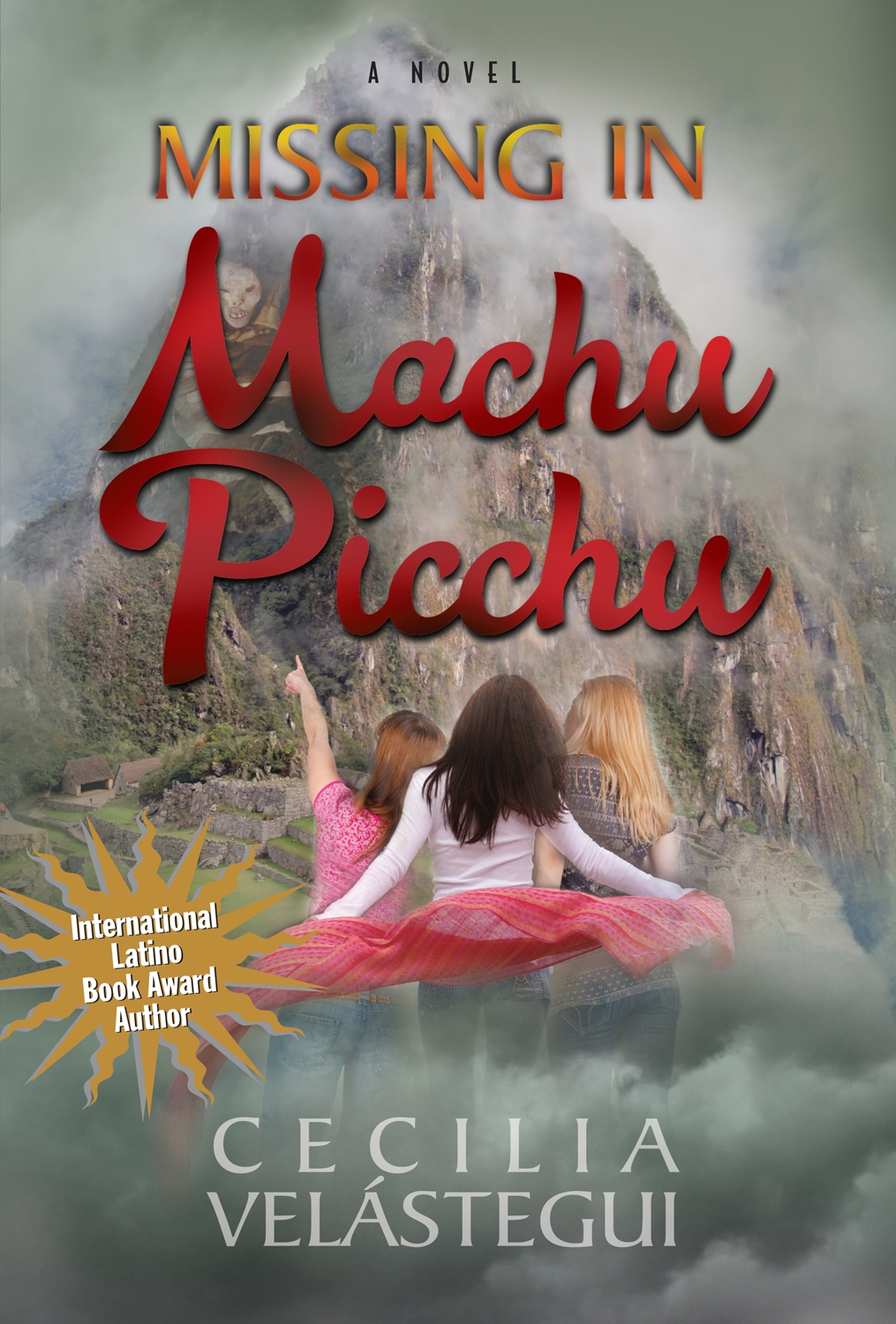 High in the Andes Mountains on the legendary Inca Trail, four thirty-something professional women embark on an Ivy League hike to help them confront their online dating dependency--only to find themselves victims to a predator's ruse, and soon in a fight for their very lives. The women are eager to leave relationships behind for a while, but their intent to cast off their search for a soul mate falls by the side of the trail when handsome, magnetic Rodrigo, their hike leader, proves too mesmerizing to resist. One by one the women fall for his charms, and friend is pitted against friend as each woman brazenly vies for Rodrigo's attentions. Thoroughly under his sway, Rodrigo manipulates the women into participating in a heinous ancient sacrifice that will guarantee the success of his megalomaniac dreams. But unbeknownst to the hikers, they have been under the vigilant presence of Taki and Koyam, two elderly indigenous women who understand the danger the women are facing at the hands of Rodrigo. By following the wisdom of their mummified Andean ancestor, Taki and Koyam work to save the women and act with spine-tingling resolve against the sinister forces of Rodrigo and his minions.

Cecilia Velástegui was born high up in the Andes Mountains in Quito, Ecuador, where she spent her childhood. Although she now lives at sea level, she still owns two friendly alpacas. She was raised in California and France, and has traveled to over 50 countries. She received her graduate degree from the University of Southern California, and speaks four languages. Velástegui previous novel, Traces of Bliss, received First Place in Popular Fiction by the International Latino Book Awards in June 2012. It was also selected by the Association of American Publishers on the 2012 Las Comadres and Friends National Latino Book Club. Her debut novel, Gathering the Indigo Maidens, was a finalist in four categories in the International Latino Book Awards. Velástegui also translates her novel to Spanish. She donates a portion of her proceeds to the fight against human trafficking, which is an underlying theme in her novels.