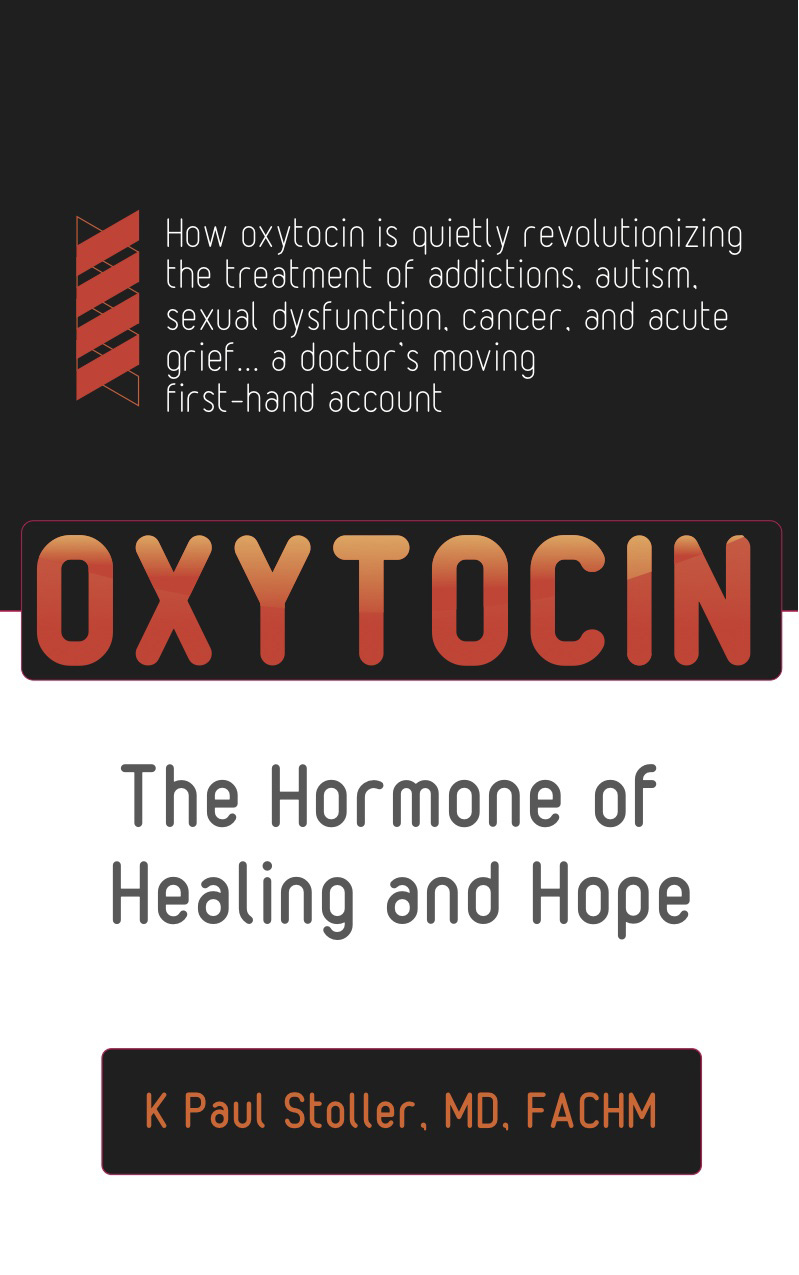 When his son was killed in a train accident in 2007, Dr. Stoller discovered the effectiveness of hormone oxytocin in treating Pathological grief. Now, you can benefit from his personal experience, extensive research, and the sharing of this vital and life-changing information.

K. Paul Stoller, MD, FACHM K Paul Stoller, MD started his medical career as a pediatrician and was a diplomat of the American Board of Pediatrics for over two decades. Previously, in the early 1970’s he was a University of California President’s Undergraduate Fellow in the Health Sciences, working in the UCLA Department of Anesthesiology and volunteering at the since disbanded Parapsychology Lab at the UCLA Neuro