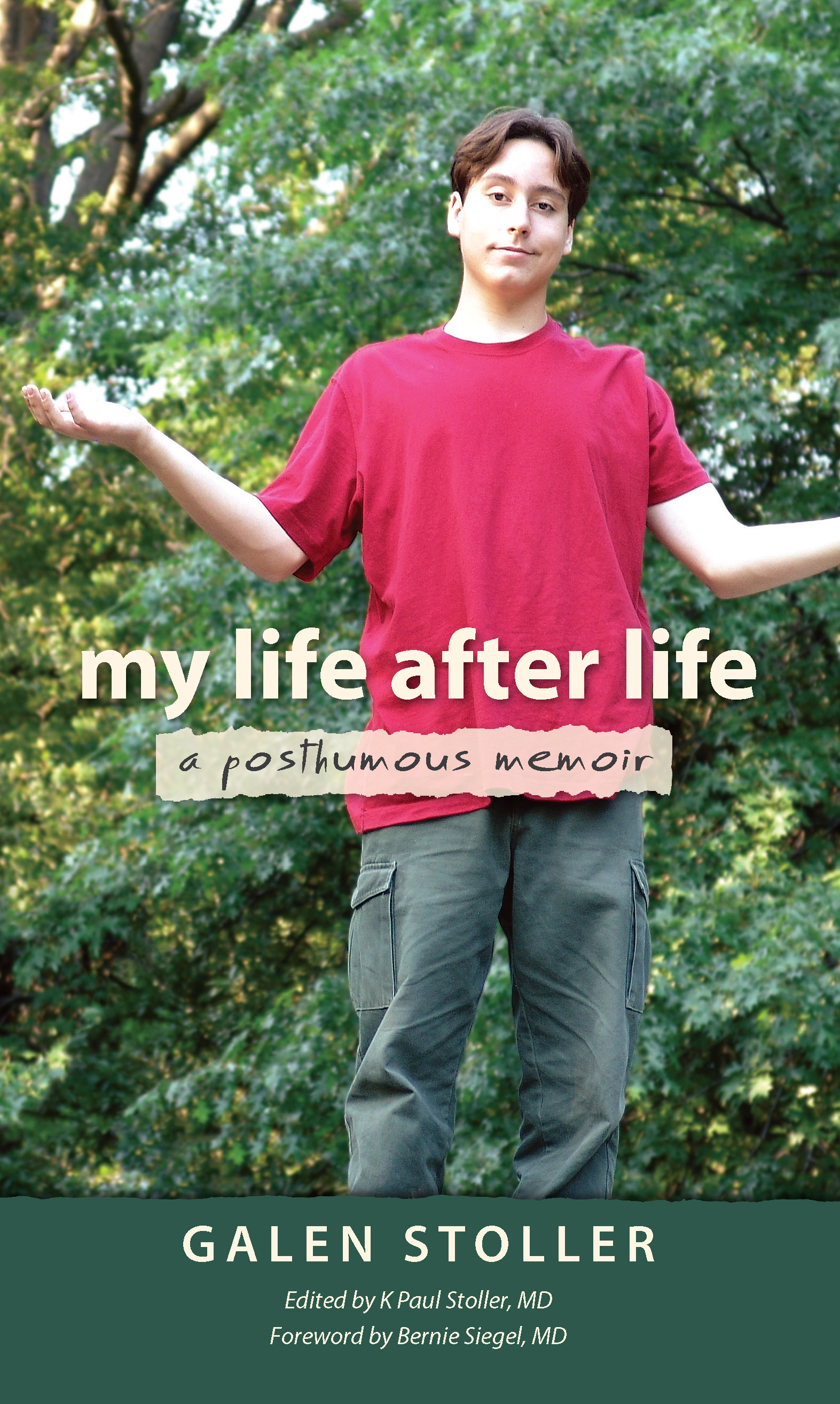 My Life After Life

Sixteen-year-old Galen Stoller never saw the train that forced him, in December 2007, into another dimension–what some call the other side, heaven, or nirvana. He was able to make contact in dream states with his intuitive father within days and verbal contact by the end of the first month. Two years later he requested his father write down communication from Galen about his new circumstances. Dr. Stoller’s only comments in this revelatory account appear in Editor’s Notes at the end of each chapter. While there are many accounts of near-death experiences, never has an account been written documenting a personal encounter with such detail and clarity. The story of this gifted boy intent on getting through to earth the knowledge of what lies beyond is both comforting and sobering with a message relevant for all of us still living in this dimension.