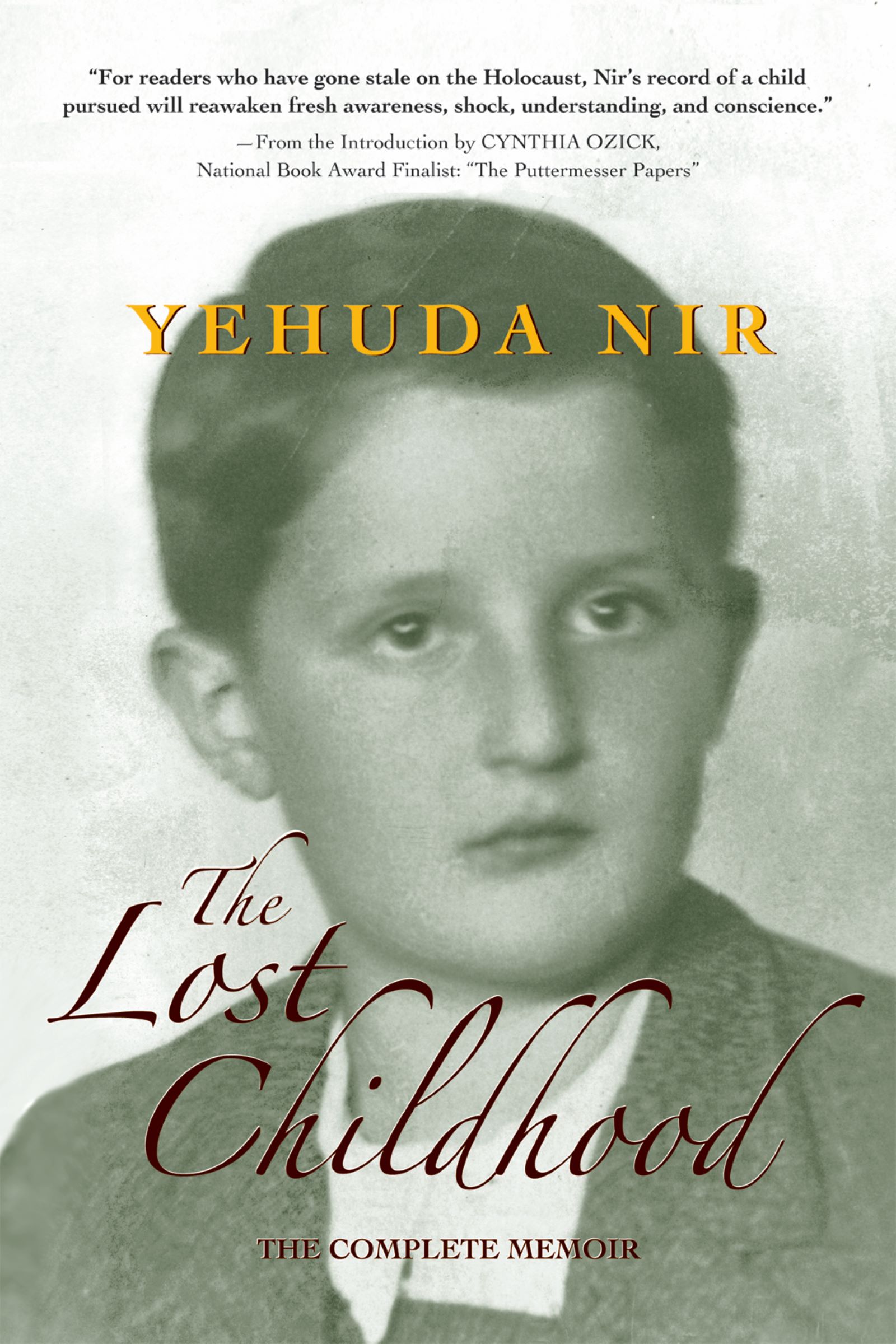 This compelling memoir takes readers through the eyes of a child surviving World War II in Nazi-occupied Poland. As a nine-year-old, the author witnessed his father being herded into a truck—never to be seen again. He, his mother, and sister fled to Warsaw to live in disguise as Catholics under the noses of the Nazi SS, constantly fearful of discovery and persecution. A sobering reminder of the personal toll of the Holocaust on Jews during World War II, this book is a harrowing portrait of one child's loss of innocence. This edition contains previously unpublished content from the original text.

Yehuda Nir was an associate professor of psychiatry at Cornell University Medical Center. In addition to THE LOST CHILDHOOD, he is co-author with his wife Dr. Bonnie Maslin of PATTERNS OF HEARTBREAK: How to Stop Finding Mr. Wrong. Nir is the father of three sons and a daughter and lives in New York City.