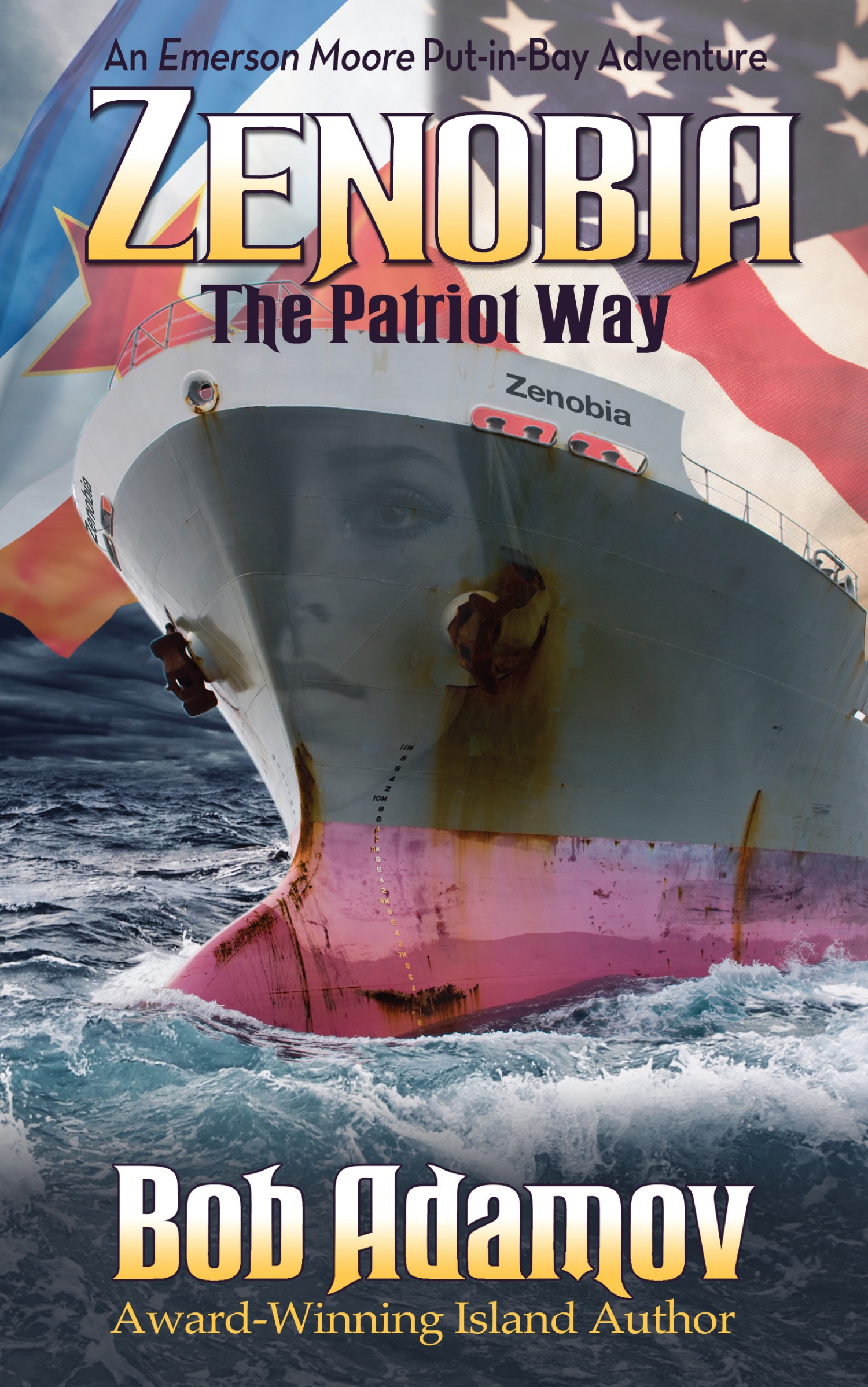 In 1991, a young Emerson Moore is given his first major investigative reporting assignment. He becomes ensnarled in the midst of the Serbian-Croatian war in Vukovar, Croatia. Moore soon finds himself in the crosshairs of the blood-thirsty Serbian paramilitary commander Marko Marinkovic, known also as “the Vuk” (Serbian for “Wolf”), and his wolf pack. While committing heinous atrocities against the Croatians, “the Vuk” becomes involved in international human trafficking and covets a beautiful, young Croatian orphan girl, whom Moore tries to protect.The story advances to present time with Moore enjoying life in the Lake Erie islands resort village of Put-in-Bay when a woman’s murder and the disappearance of two teenagers entangle him in the world of international human trafficking. Moore goes undercover in the human trafficking gateway city of Toledo, Ohio and soon finds himself embedded within a vast international criminal network transporting victims along the Interstate 75 corridor to a crime boss in Naples, Florida. Moore’s life is further complicated when “the Vuk” resurfaces and is intent on finishing off Moore.From dodging bullets and incoming shells in Croatia to the horrific death of his wife and child in Washington, D.C., Moore rides a roller coaster of emotional twists and turns that plunge him into emotional darkness and despair and then return him to the heights of self-redemption. Filled with an array of colorful characters, Zenobia bursts forcefully with action and intrigue, while at the same time casting attention upon human rights violations that often result from human trafficking.

A Kent State University graduate, Adamov resides in Wooster, Ohio. He often can be seen in Put-in-Bay, Key West and the Cayman Islands with his scuba diving and treasure hunting friends. He had worked for an Arlington, Virginia-based defense contractor in the intelligence sector.