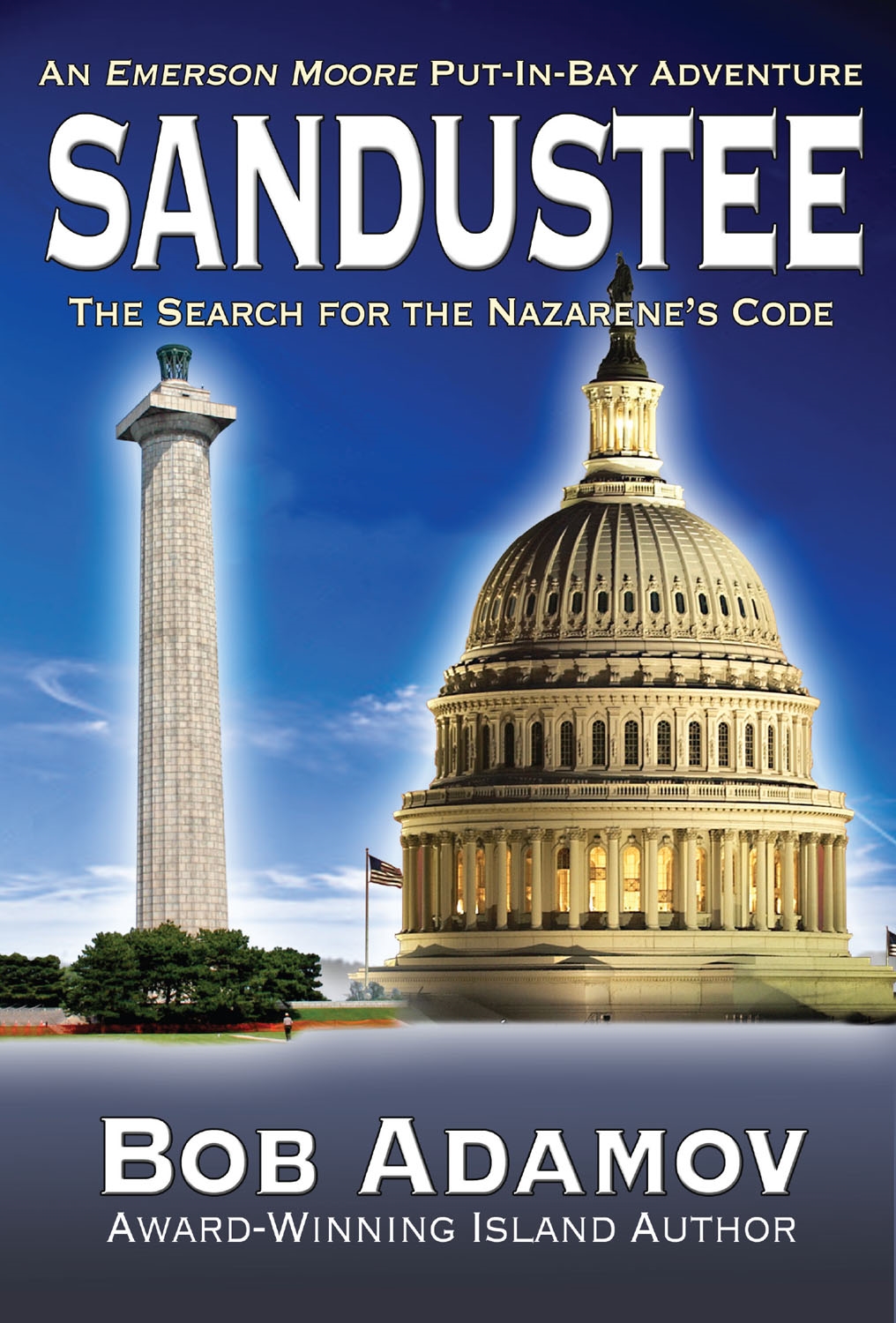 The Search for the Nazarene's Code

If you liked National Treasure and The DaVinci Code, you'll love Sandustee. It's a worldwide chase for clues to finding a lost biblical scroll, the Nazarene's Code, which gives the holder the power to control nations. Running through the novel is a thread that links Osama Bin Laden to Jesus and the twelve disciples to Abraham Lincoln to Lincoln's assassination to Booth's escape to Dr. Samuel Mudd's house to Mudd's imprisonment in the Dry Tortugas. The thread is the Legend of 13

A Kent State University graduate, Bob Adamov resides in Wooster, Ohio. He often can be seen in Put-in-Bay, Key West, and the Cayman Islands with his boating, scuba diving, and treasure hunting friends. He worked for an Arlington, Virginia-based defense contractor in the intelligence sector.