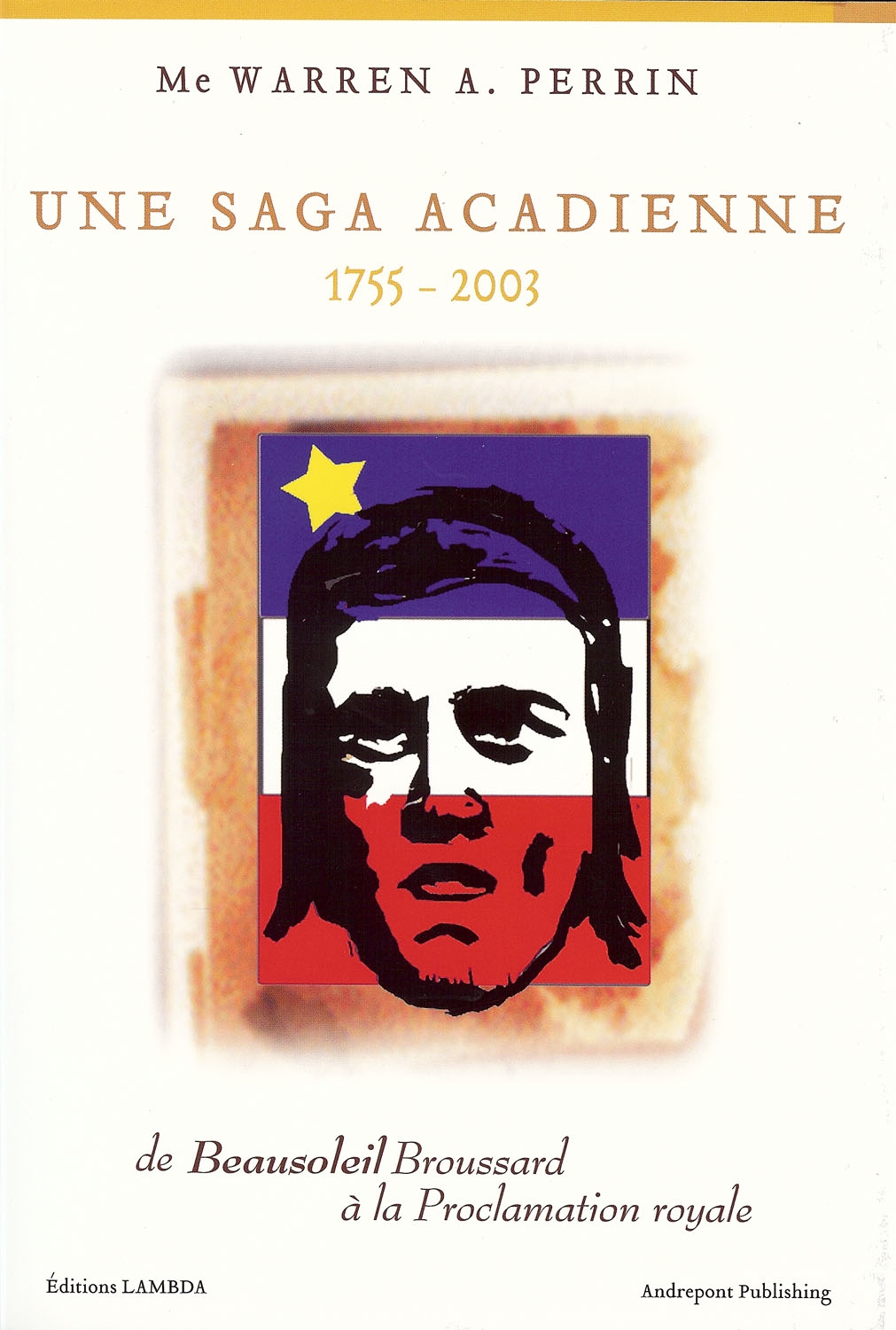 The first biography of an Acadian exile, Acadian Redemption defines the eighteenth-century society of Acadia into which Joseph dit Beausoleil Broussard was born. The book tells of his early life, his struggles with the British, and of the epic odyssey during which Beausoleil led a group of 193 Acadians from Nova Scotia to Louisiana, the New Acadia, with the hope that his beloved Acadian culture would survive. The last half of the book discusses the repercussions of Beausoleil's life that resulted in the evolution of the Acadian culture into what is now called the Cajun culture, and how it led the author, an eighth-generation Beausoleil descendant, to bring a petition in 1990 seeking an apology from the British Crown. This petition was successfully resolved on December 9, 2003, by the signing of the Queen's Royal Proclamation

Warren A. Perrin is an attorney in Lafayette, Louisiana, and is a descendant of Beausoleil Broussard. He currently serves as president of the Council for the Development of French in Louisiana (CODOFIL). In 1999, Perrin served as president of a task force, appointed by then-Lieutenant Governor Kathleen Babineaux Blanco, to carry out FrancoFete '99, a year-long event comprised of over 1,500 cultural celebrations in recognition of Louisiana's tricentennial. He also helped to establish the nonprofit Acadian Heritage and Culture Foundation, Inc., which operates the Acadian Museum of Erath, Louisiana. In recognition of his efforts, Perrin has been the recipient of many awards and honors, and has been the subject of many nationally broadcast interviews in the United States, England, and Canada.