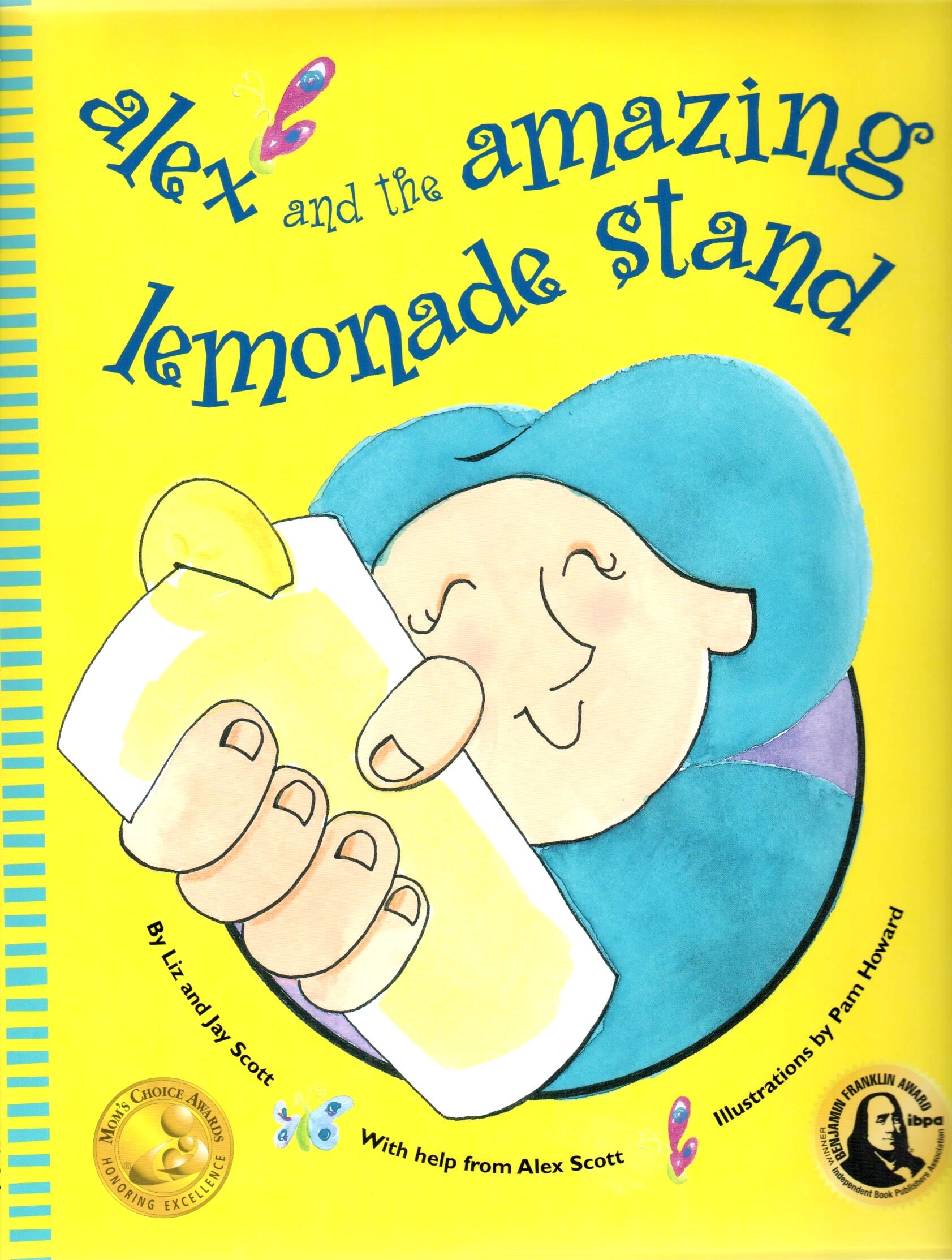 Alex and The Amazing Lemonade Stand

Using rhymes and bright, whimsical pictures, Alex and the Amazing Lemonade Stand tells a sweet, true story of a little girl named Alex. Faced with a problem, she comes up with a plan

Jay Scott is the co-executive director of Alex's Lemonade Stand Foundation. When his daughter Alexandra decided to run a lemonade stand to help doctors find new treatments and ultimately a cure for all childhood cancers, including her own, Jay and his wife Liz supported Alex's mission every step of the way. After cancer took Alex's life, they continued Alex's legacy of hope. Alexandra

Other Titles from Paje Publishing Company