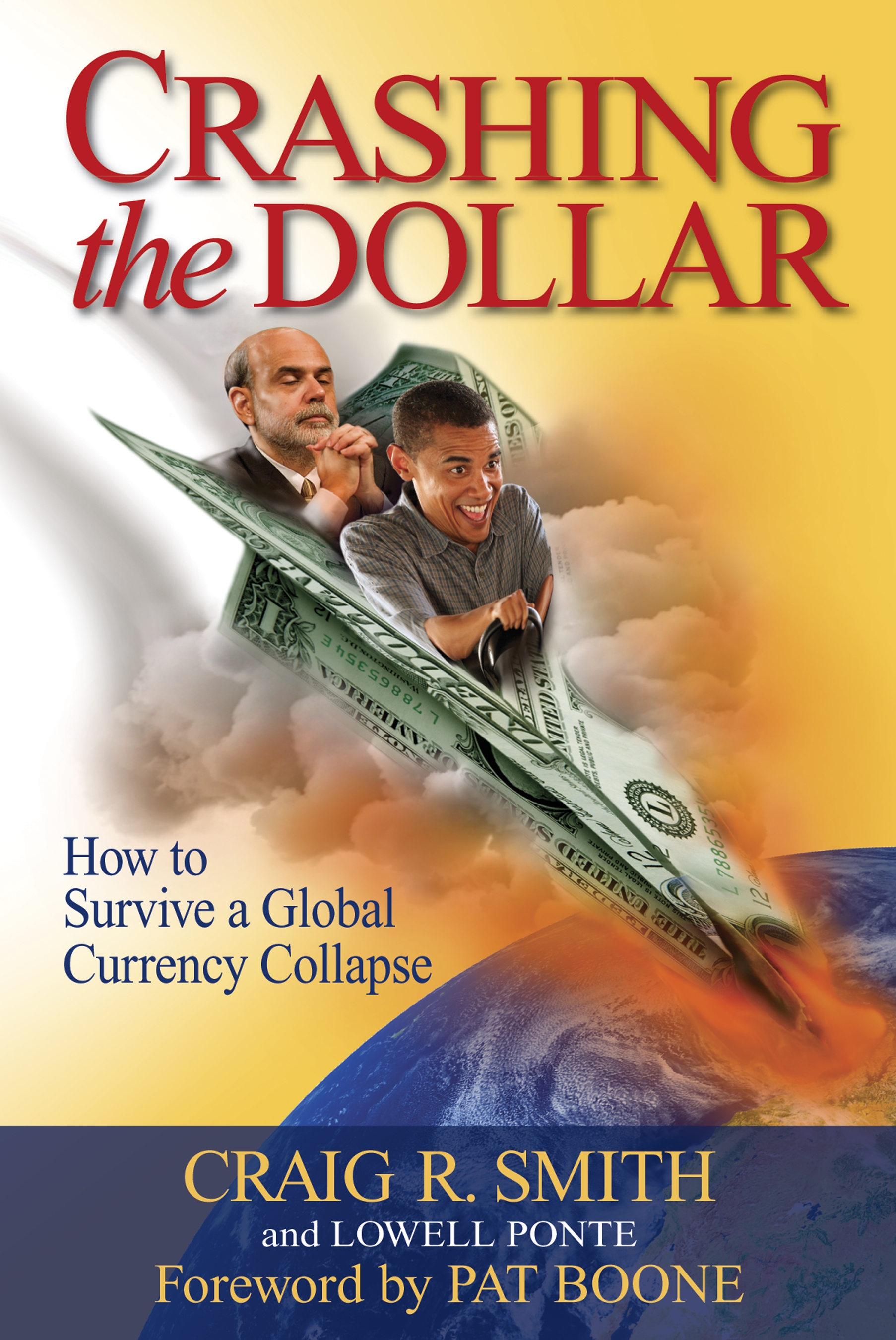 How to Survive a Global Currency Collapse

Crashing the Dollar crackles with the page-turning excitement of a spy novel or murder mystery as it tracks down those who are killing the U.S. dollar, and strips bare the secret agenda and tactics of those behind today's impending economic collapse. The current economic downturn-the worst since the Great Depression-will soon be replaced, this book predicts, by severe inflation that could destroy the value of the U.S. dollar. The dollar is the world's

Craig R. Smith is chairman of Swiss America Trading Corporation, a national investment firm specializing in U.S. gold and silver coins. Mr. Smith founded the company in 1982 out of a bedroom in his home with $50.00. It has since grown into one of the largest and most respected firms in the industry known for its dedication to consumer education and safety.Mr. Smith's free market economic worldview offers audiences a breath of fresh air amid today's failed

Other Titles from Idea Factory Press