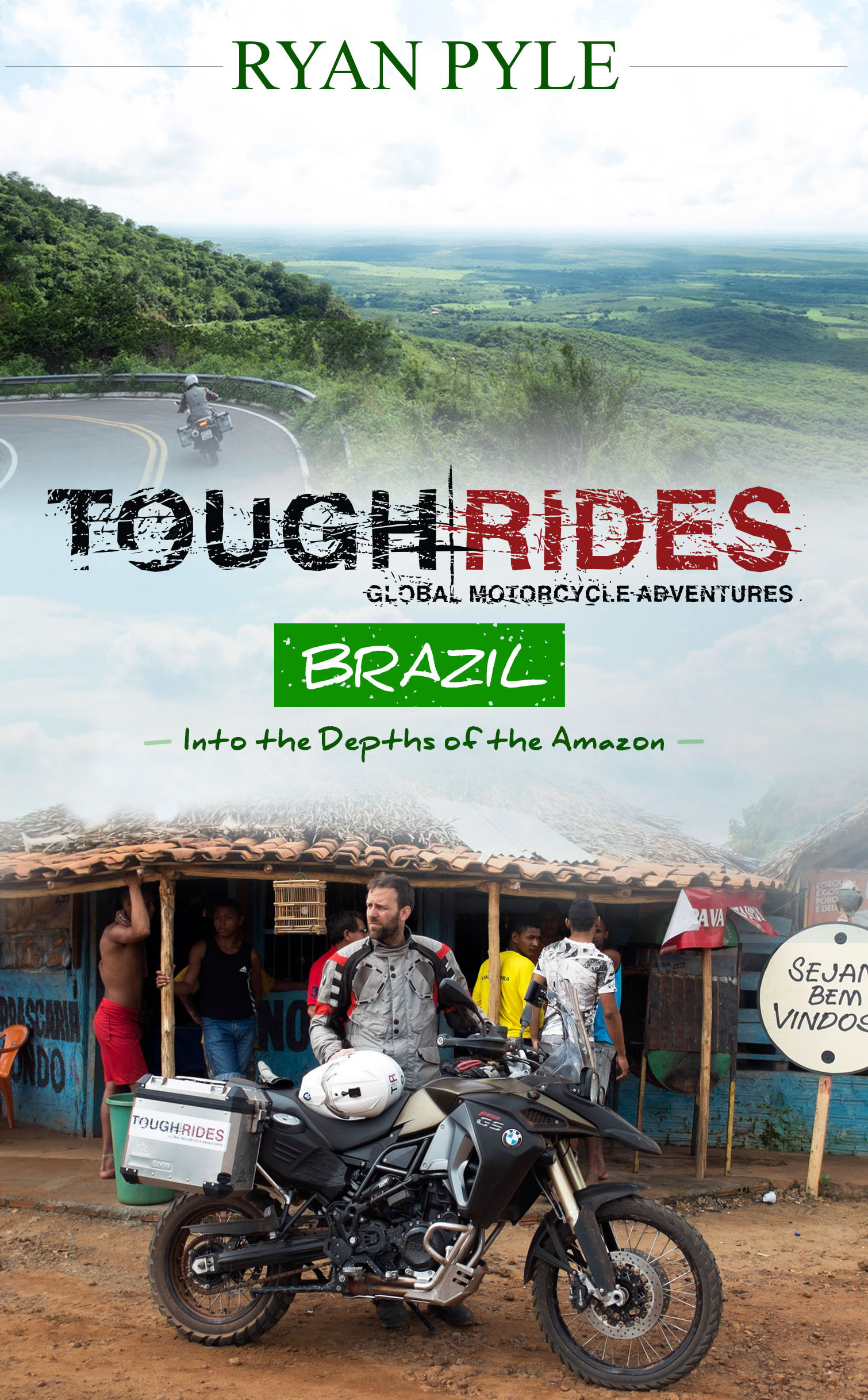 In To the Depths of the Amazon

Join adventurer motorcyclist Ryan Pyle as he spends months exploring the most exciting and remote locations in Brazil. In his book Tough Rides: Brazil he takes us on the most incredible journey in an effort to better understand the stunning and complex country of Brazil. In the end, Ryan completed his circumnavigation of Brazil in sixty days, pushing himself beyond limits while also learning the helplessness of being trapped in the remote Amazon, hundreds of miles away from any help or assistance.

Born in Toronto, Canada, Ryan Pyle spent his early years close to home. After obtaining a degree in International Politics from the University of Toronto in 2001, Ryan realized a life long dream and traveled to China on an exploratory mission. In 2002 Ryan moved to China permanently and in 2004 Ryan became a regular contributor to the New York Times. In 2009 Ryan was listed by PDN Magazine as one of the 30 emerging photographers in the world. In 2010 Ryan began working full time on television and documentary film production and has produced and presented several large multi-episode television series for major broadcasters in the USA, Canada, UK, Asia, China continental Europe.

Other Titles from G219 Productions