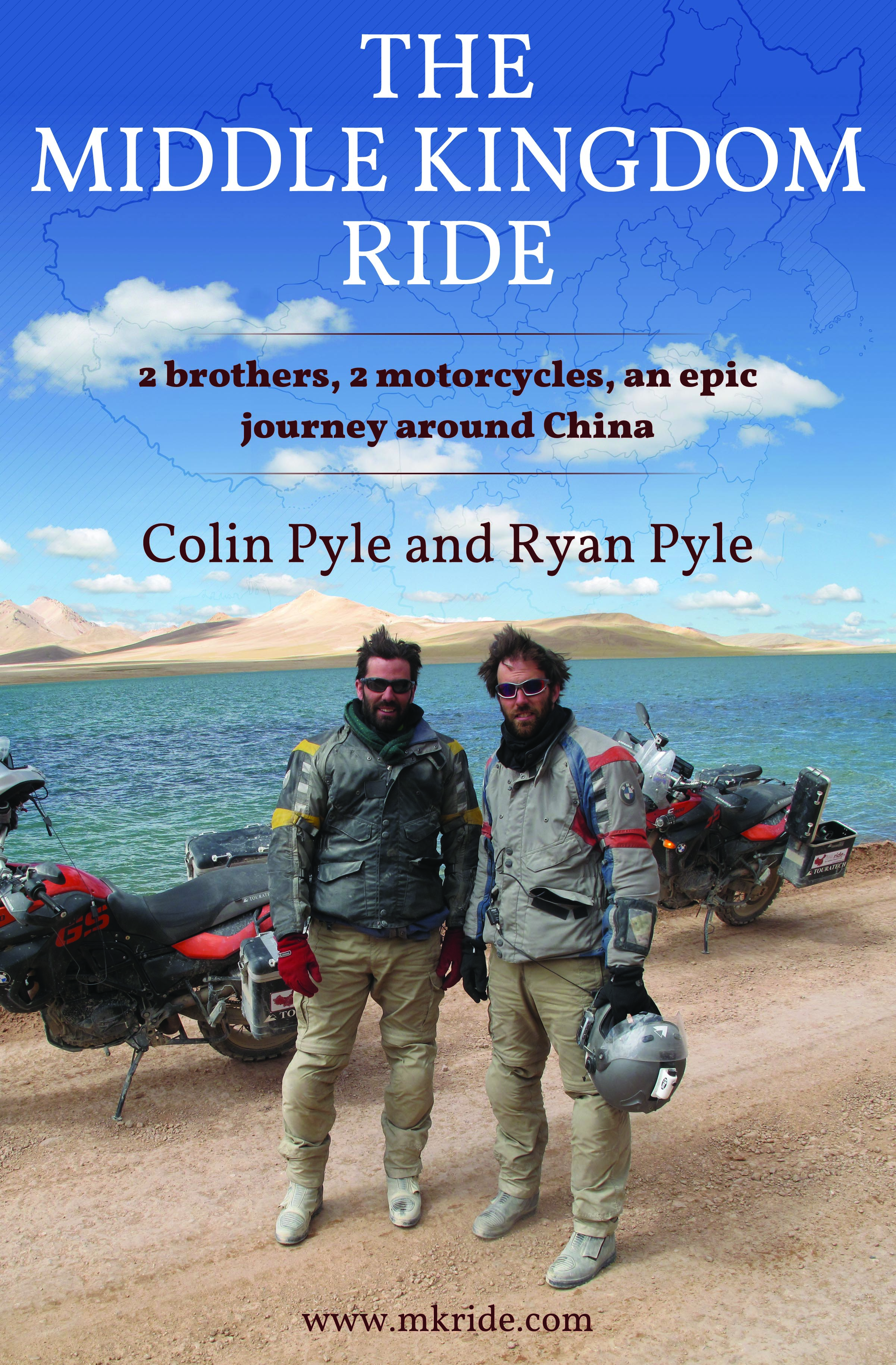 When Canadian brothers Colin Pyle and Ryan Pyle set out from Shanghai on a motorcycle journey that had never previously been attempted, they thought they had some idea of what lay ahead of them. It was a misconception that became evident by the end of Day 1. But, despite the many challenges they faced, 65 days and 18,000 km later they'd succeeded in circumnavigating China. In an expedition of extremes, Colin and Ryan visited the third lowest point on Earth and slept at Everest Base Camp beside its highest mountain. In their book, The Middle Kingdom Ride, Colin and Ryan take us with them as they travel through the diverse and extraordinary landscapes of China, from its border with North Korea, to the ancient Muslim city of Kashgar, across the vast empty spaces of the Mongolian grasslands, over the mountains and into the monasteries of Tibet.

Other Titles from G219 Productions