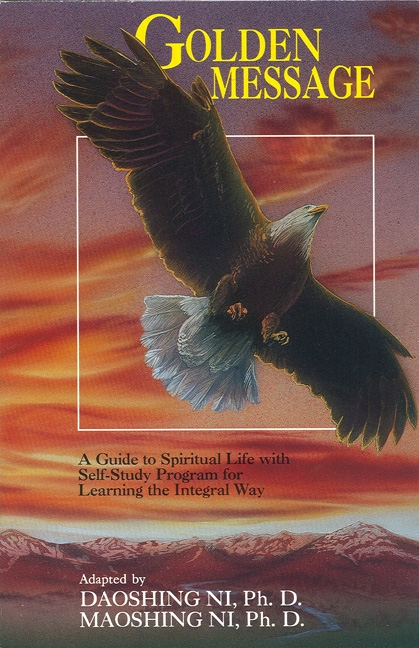 During the early 1980's Gary Jenkins became one of the first painting instructors on television in the United States. His television show, called

Other Titles from Sevenstar Communications