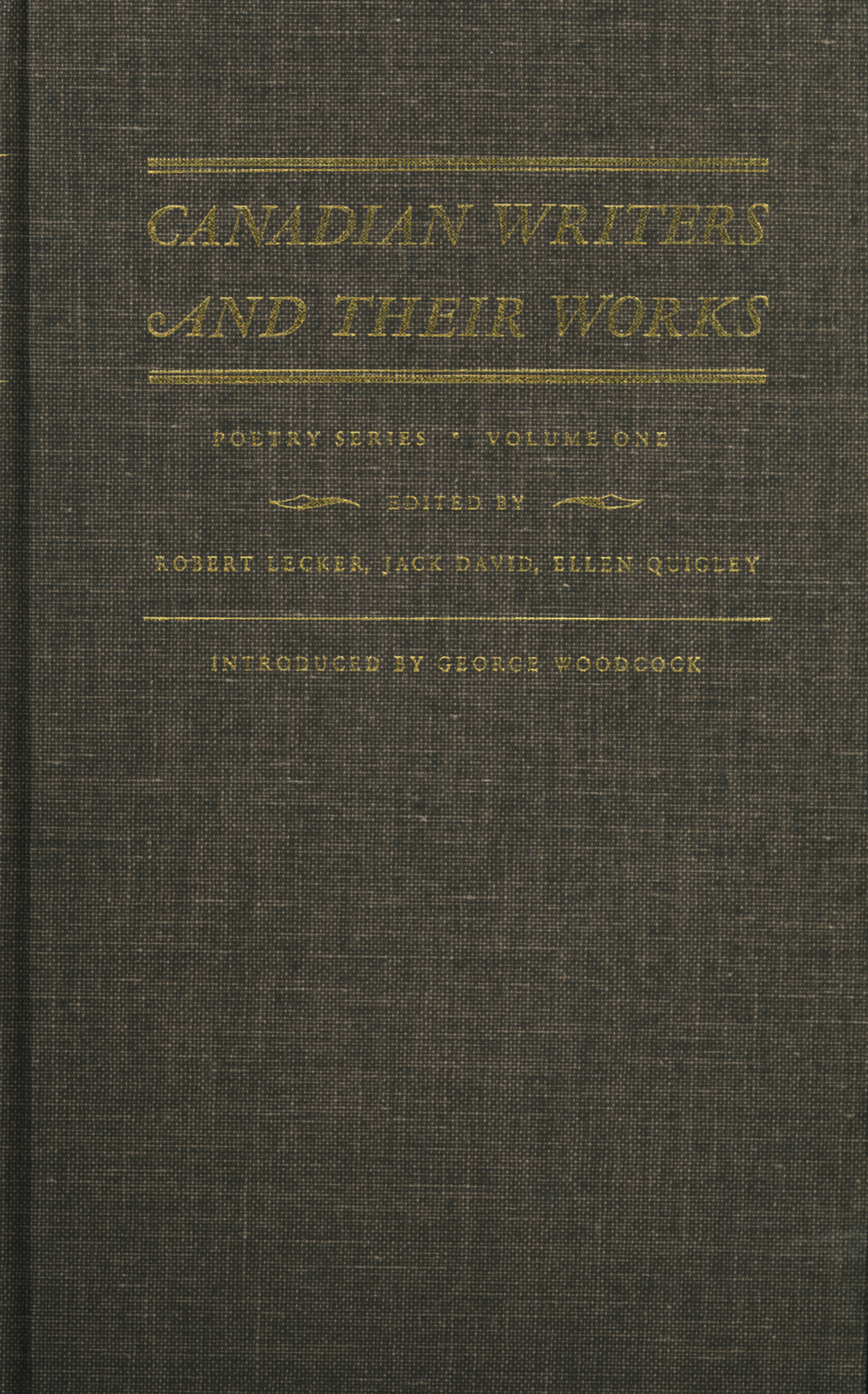 Canadian Writers and Their Works: Poetry Volume I