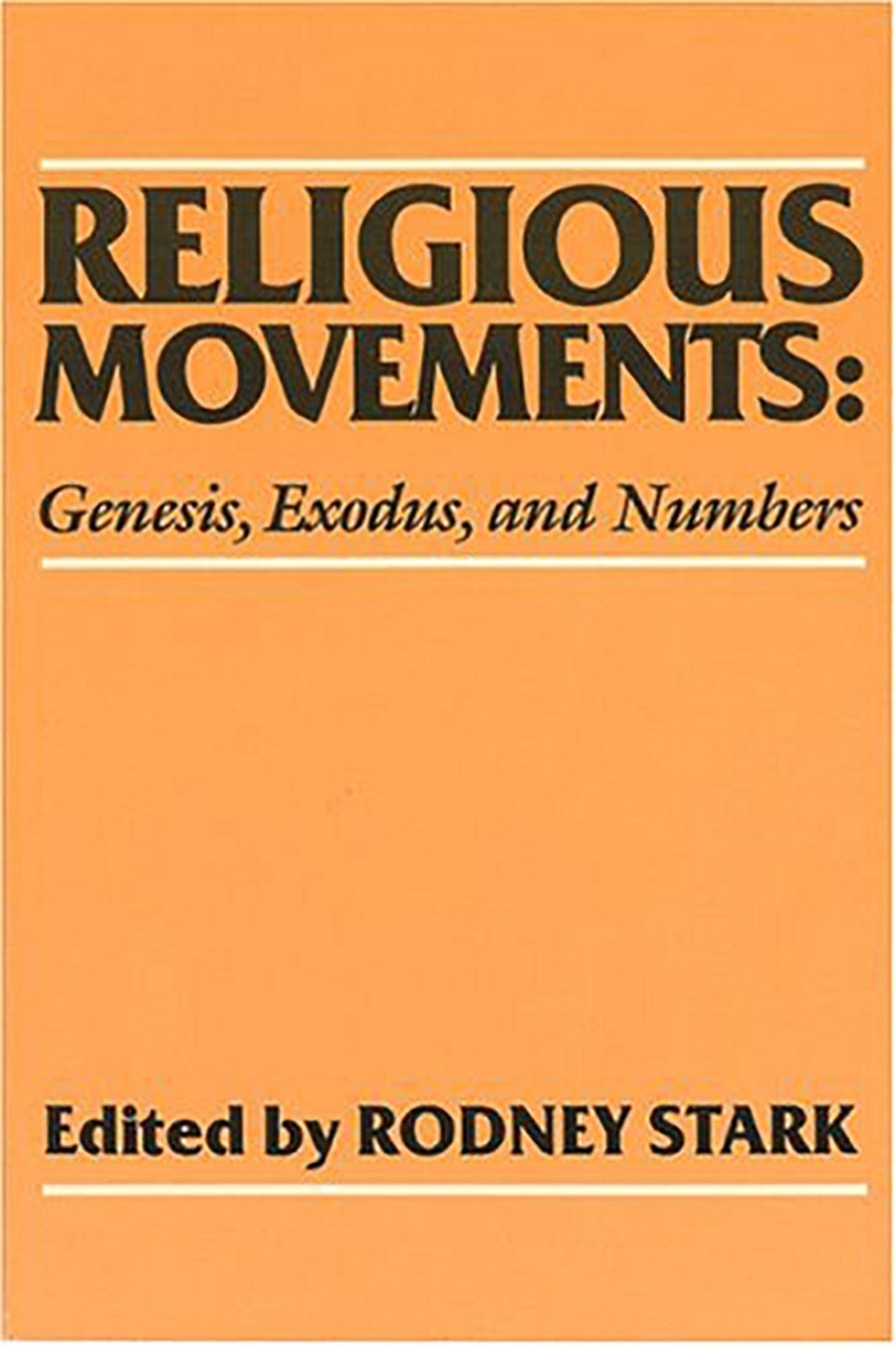 Why do people join cults? Why do they leave? And how do they manage to stay in them, if that's what they've decided to do? What are cults, anyway? Moonies? Hare Krishnas? The Mormons? The Moral Majority? Manson? Rodney Stark, editor of Religious Movements: Genesis, Exodus, and Numbers, criticizes the media attention given to pseudo-experts on the cults. It seems odd, he says in his introduction, ôthat the media, usually so eager to reveal dirty secrets, fail to discover that some of their experts on religious movements are poorly regarded by others in the field, while most are held in no regard at all, since they have never participated in the field.ö His volume explores a broader range of issues and groups than is generally considered ôhotö by the press. Groups considered are-in addition to Rajneesh, the Unification Church and Hare Krishna, the Bo Peep UFO cult, the many faces of the ôhuman potentialö movement, the Moral Majority, Ian Paisley's Protestants in Northern Ireland, astrology and indigenous American groups such as the Mormons and Seventh Day Adventists. Instead of the tired ôbrainwashingö explanation of why people join fringe religious movements, this book provides clear-headed analyses of recruitment, disaffection and socialization in non-mainstream religious groups.