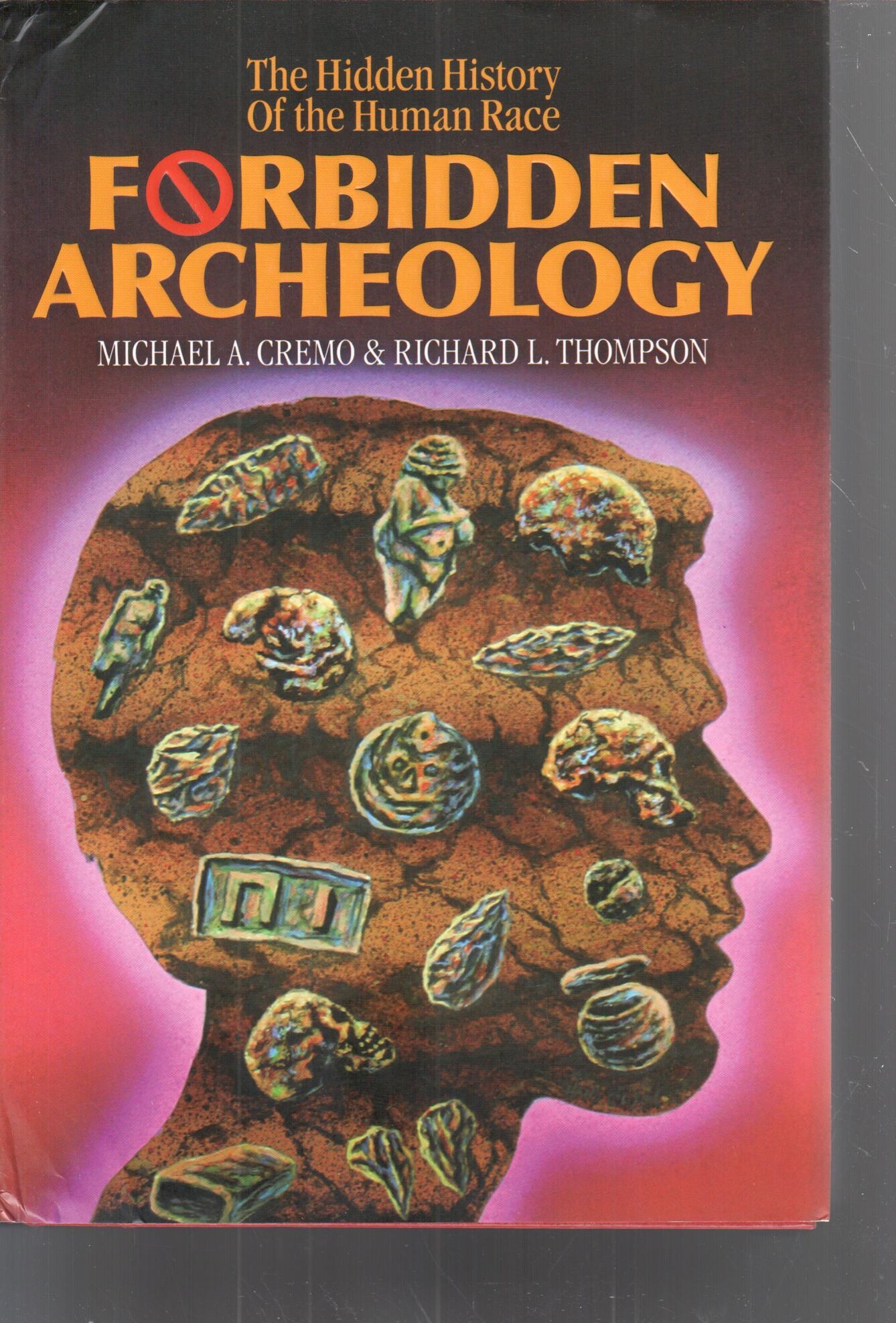 Over the centuries, researchers have found bones and artifacts proving that humans like us have existed for millions of years. Mainstream science, however, has supppressed these facts. Prejudices based on current scientific theory act as a

Michael A Cremo is a research associate of the Bhaktivedanta Institute specializing in the history and philosophy of science. His persistent investigations during the eight years of writing Forbidden Archeology documented a major scientific cover-up. Richard L. Thompson, founding member of the Bhaktivedanta Institute, received his Ph.D. in mathematics form Cornell University.

Other Titles from Torchlight Publishing