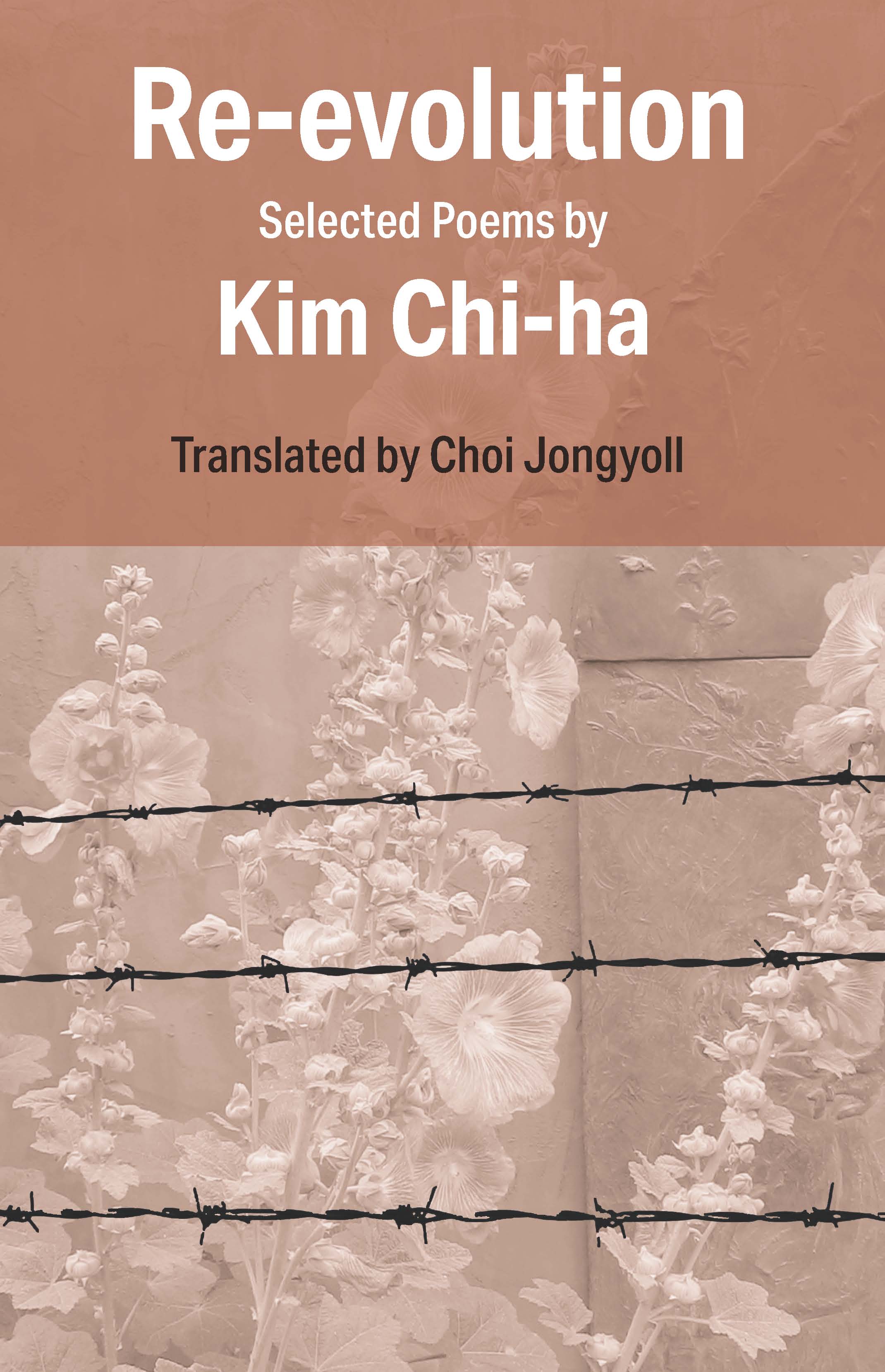 Kim Chi-ha is widely regarded as one of the greatest poets and thinkers in modern Korean history. Throughout the 1970s, as a symbol of the 'resistance' movement against the Park Chung-hee dictatorship, he was forced to live a life of fleeing, wandering, imprisonment and torture, leading up to a death sentence. His death sentence was subsequently commuted due to the great national and international efforts for his freedom. He was released from the prison in 1980 and an amnesty was granted to him in 1984. Thereafter, he started turning inwards and became calmer and more relaxed. In 1999, he founded the Yool Ryeo Society, dedicated to the relationship between the universe and the human being. Since then, he has been studying 'life thought,' describing people, the environment, and the universe. Kim Chi-ha has been nominated several times for the Nobel Prize in Literature, and awarded the Lotus Prize in 1975, which is generally regarded as the Third World's Nobel Prize. He has also received several other literary awards over the years, such as the Great Poet Prize from the World Poet Society, the I-san Literary Prize, the Jiyong Literary Prize, and the Daesan Literary Prize.

Other Titles from Jain Publishing Co