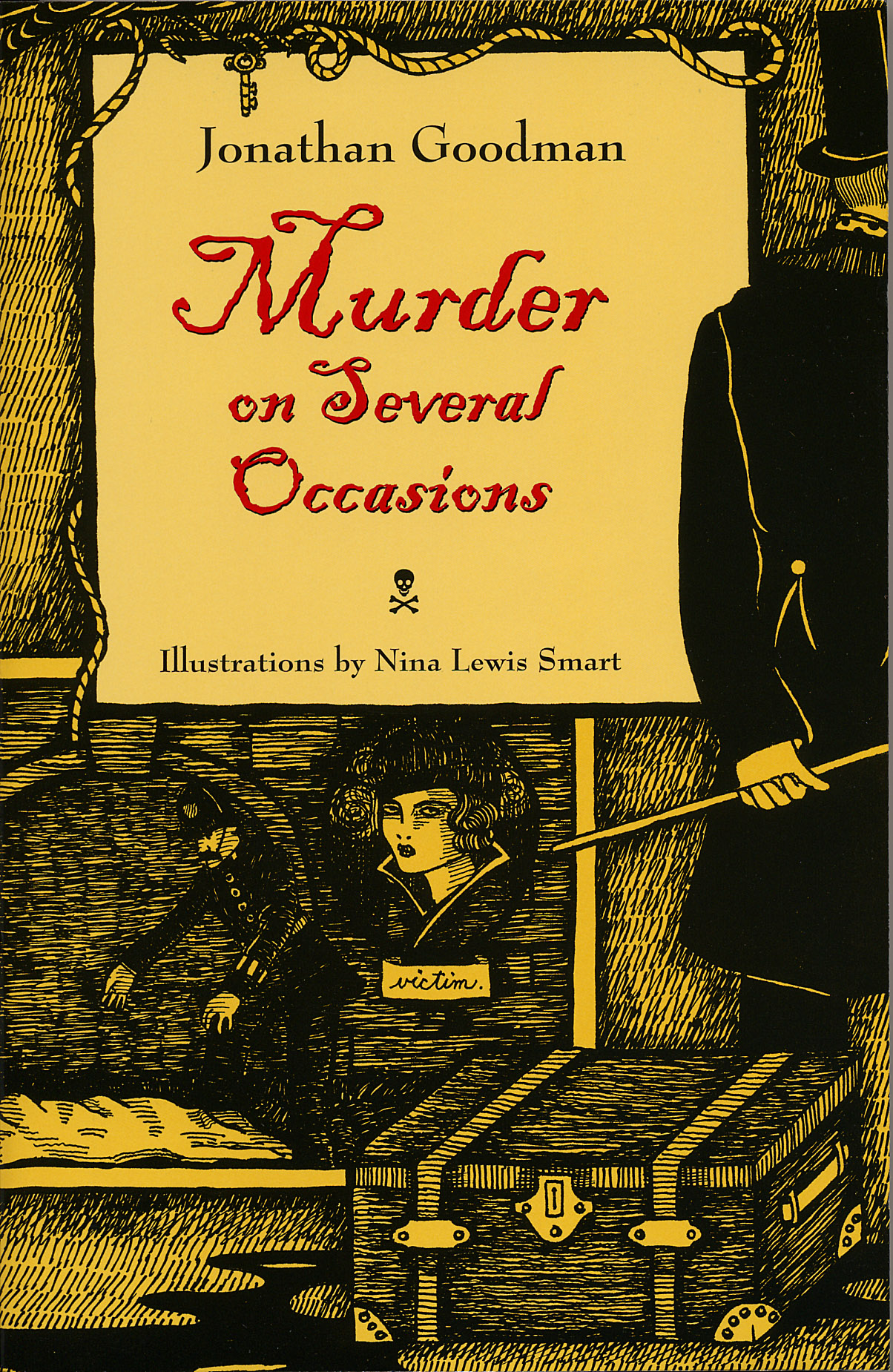 A new look at some gruesome and riveting murders In this grisly and gripping collection of essays—some revised and updated, some never before published, but all new to American audiences—prize-winning English crime historian Jonathan Goodman turns his attention to a variety of British and American crimes from the 1820s to the 1980s, some high profile and others not. With the author as detective, each of Goodman’s essays examines a particularly notorious murder and subsequent trial. He introduces the readers to the 1923 shooting at the Savoy Hotel in London of Prince Ali Kamel Fahmy Bey at the hands of his wife, Madame Marie-Marguerite Fahmy; he revisits the “Crime of the Century,” the kidnapping of the Lindbergh baby in March 1932 allegedly by Bruno Richard Hauptmann, and his subsequent execution for this crime, even though this case against Hauptmann has come under scrutiny; and he explores the 1980 serial killings committed by Michele de Marco Lupo, a gay man who coaxed other homosexuals to meet with him, then strangled and savagely bit them. Goodman’s careful research and “forensic” work, together with his lively and engaging prose and fascinating subject matter, make these tales of murder a valuable addition to the field of true crime history.