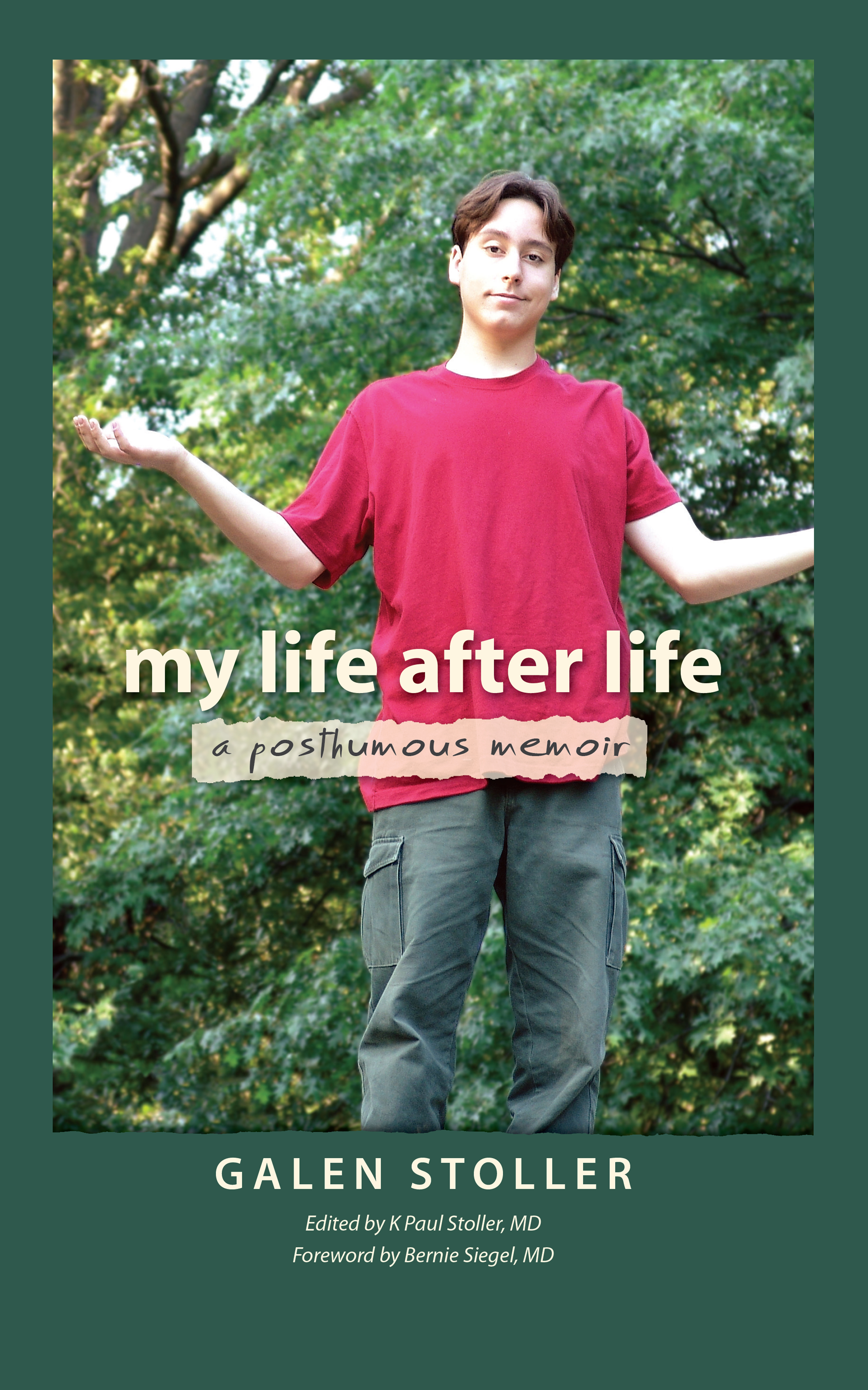 My Life After Life

An unorthodox personal tale of tragedy and transcendence, My Life After Life confronts timeless questions concerning what happens to our loved ones and ourselves after death. The journey began for Dr. K. Paul Stoller one evening in 2007 when he received a phone call from the state police that his 16-year-old son Galen had been killed. Shortly thereafter, Dr. Stoller's son appeared and eventually began to communicate with him in dream states. Keenly aware of their emotional bond during his son's life, Dr. Stoller soon realized just how powerfully that bond could express itself. Dr. Stoller experienced difficulty in accepting what was happening to him-both the stress of the loss and the stress of the contact. Eventually convinced that it was his son, Dr. Stoller began journaling hundreds of pages of communication from Galen about his new circumstances, which led eventually to this book. Stoller's only comments appear in his Editor's Notes at the end of each chapter.Multiple Award Winner* Winner, Nautilus Silver Award 2012* Pinnacle Book Achievement Award 2011* Winner, Indie Excellence Award 2011* Finalist, International Book Awards 2011* Finalist, USA Book Awards 2011* Finalist ForeWord Magazine Book of the Year Award 2012

Galen Stoller, prior to the train accident that took his earth life at age sixteen, was an accomplished actor, ethical vegetarian, and helped train dogs for Assistance Dogs of the West. Following the second anniversary of his passing, he asked his father to write this book.