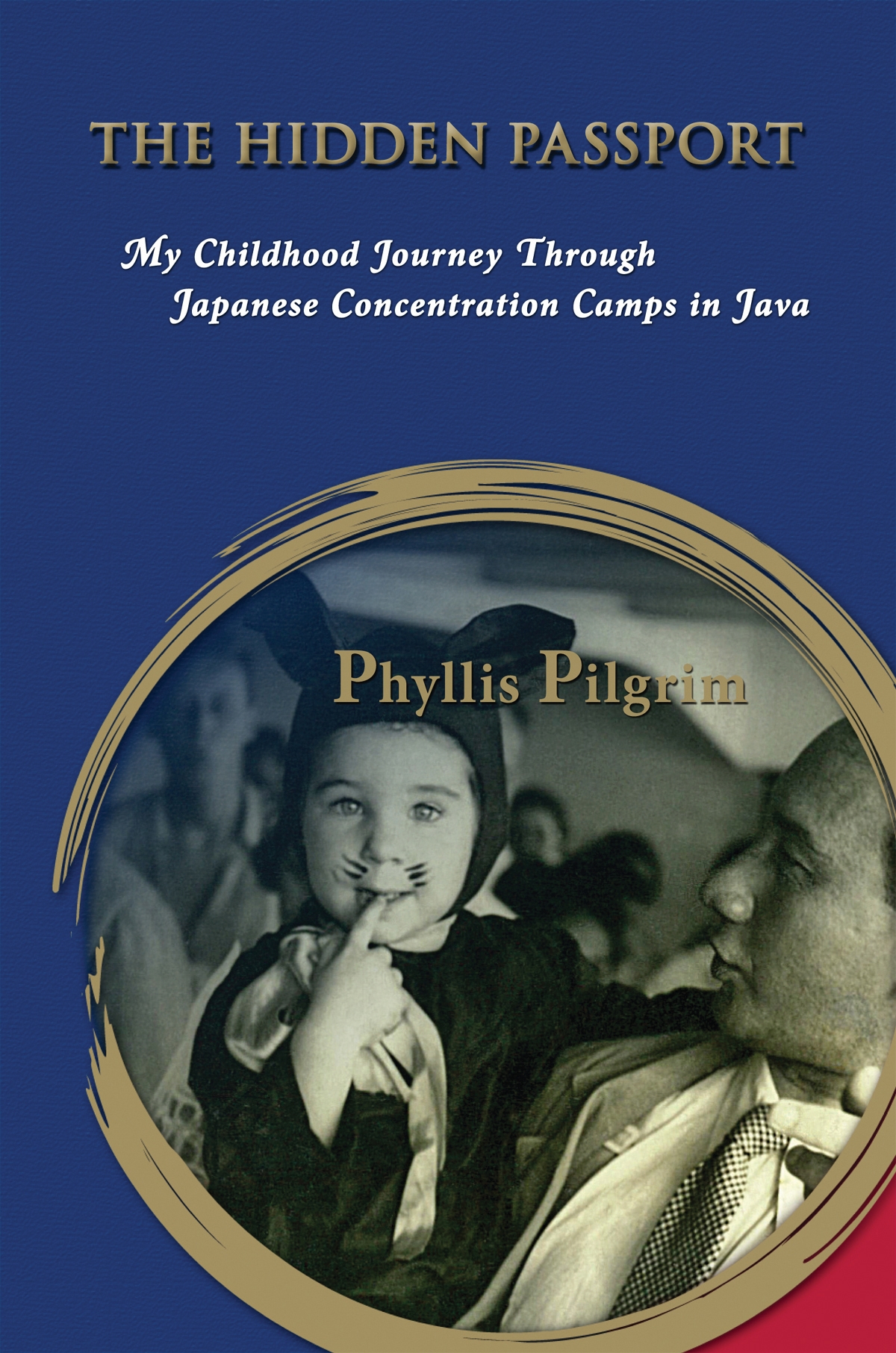 Phyllis tells of her childhood experiences from five to nine years old, when she was interned as a prisoner of war of WWII in Java with her mother and brother in Japanese internment camps for women and children. It is the story of survival, courage, laced with humor, and insights of daily life in captivity. The whole family survived. Phyllis also describes how these early experiences shaped her adult life and career choices.

Phyllis Pilgrim was born in Tampico, Mexico of an American mother and a Scottish father who worked for the Shell Oil Company. Later transferred to Borneo and Java, they were captured by the Japanese after Pearl Harbor. Five-year-old Phyllis along with her mother and younger brother were interned in civilian internment camps for 3Â½ years until 1945. The family survived, returned to England where Phyllis started her education and gained a degree in Geography from London University. She taught Geography in high schools in London and Barbados for 24 years. She married a Barbadian in London and has a son, Owen from that marriage. Phyllis left Barbados in 1981 to work as a yoga teacher at Rancho La Puerta, in Tecate, Mexico where she still teaches and directs the "Specialty and Spirit Week" programs. She lives in San Diego.

Other Titles from Phyllis Pilgrim