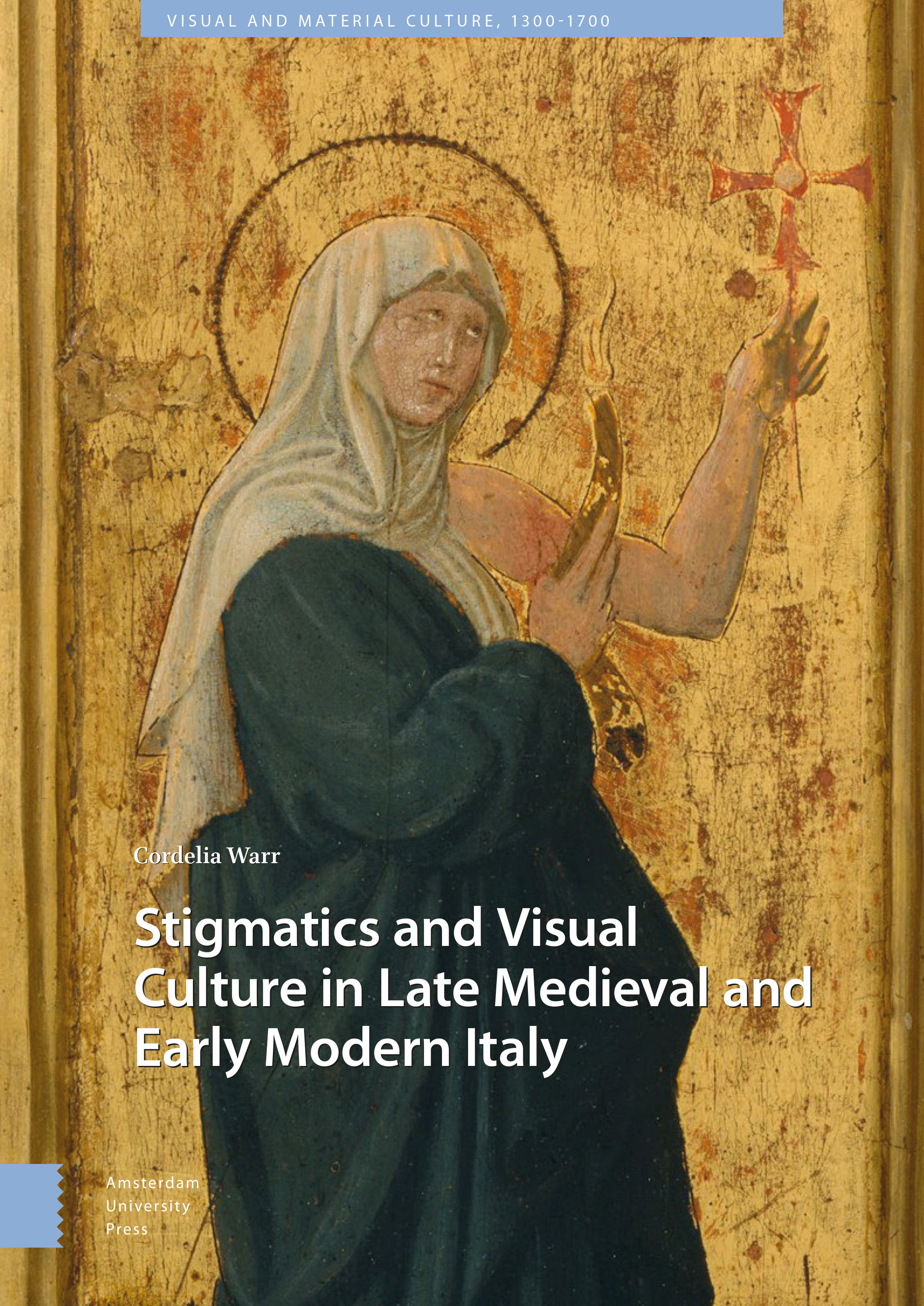 This book places the discourse surrounding stigmata within the visual culture of the late medieval and early modern periods, with a particular focus on Italy and on female stigmatics. Echoing, and to a certain extent recreating, the wounds and pain inflicted on Christ during his passion, stigmata stimulated controversy. Related to this were issues that were deeply rooted in contemporary visual culture such as how stigmata were described and performed and whether, or how, it was legitimate to represent stigmata in visual art. Because of the contested nature of stigmata and because stigmata did not always manifest in the same form - sometimes invisible, sometimes visible only periodically, sometimes miraculous, and sometimes self-inflicted - they provoked complex questions and reflections relating to the nature and purpose of visual representation.
Dr Cordelia Warr is Senior Lecturer in Art History, University of Manchester, UK.

Dr Cordelia Warr is Senior Lecturer in Art History, University of Manchester, UK. She is the author of Dressing for Heaven (2010), and has co-edited Wounds in the Middle Ages (2013) with Anne Kirkham, Art and Architecture in Naples, 1266-1714 (2010) and The Church of Santa Maria Donna Regina (2004) with Janis Elliott, as well as special issues of the Bulletin of the John Rylands Library (2018) and the Australian and New Zealand Journal of Art (2022) with Anne Dunlop.