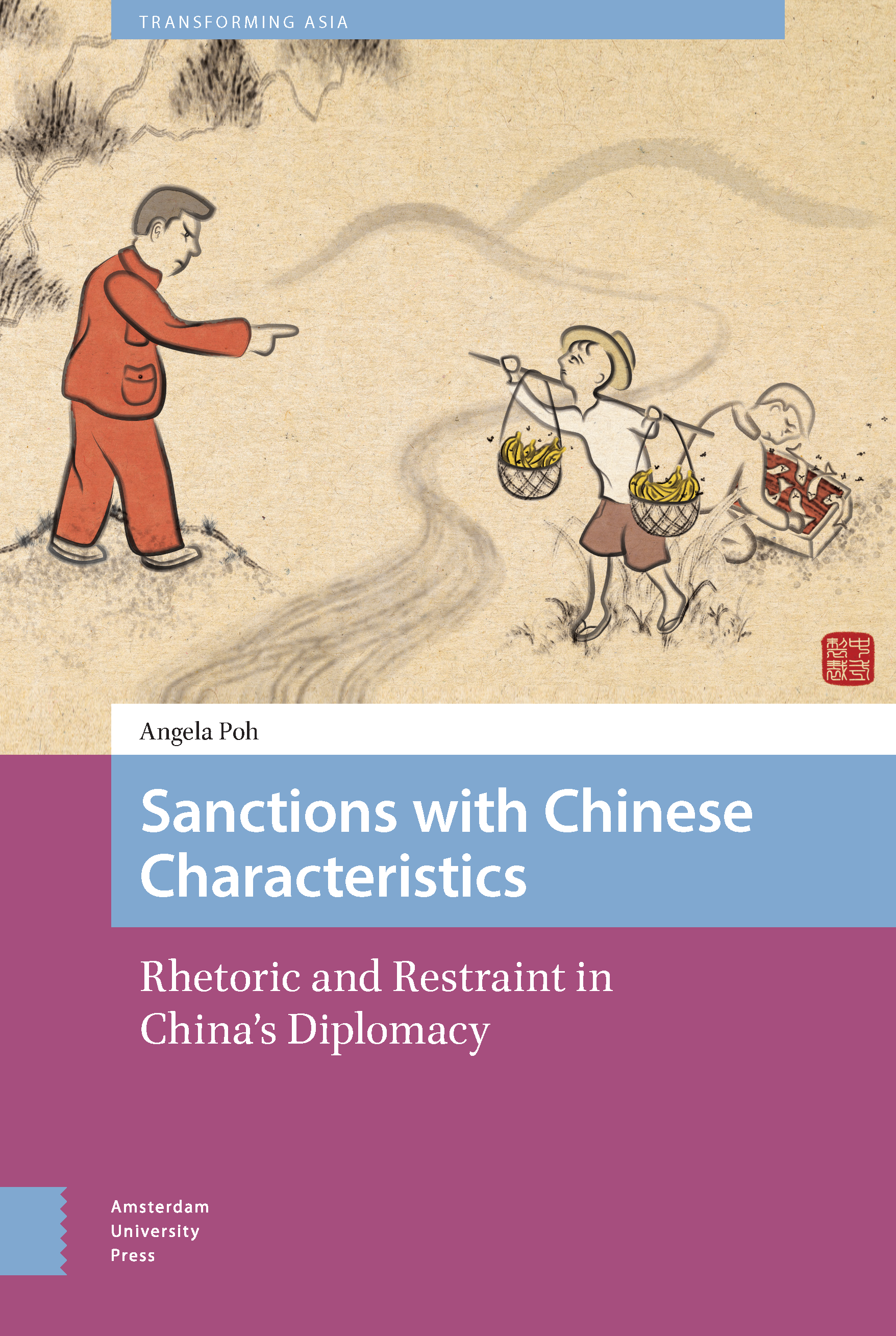 Rhetoric and Restraint in China's Diplomacy

The view that China has become increasingly assertive under President Xi Jinping is now a common trope in academic and media discourse. However, until the end of Xi Jinping’s first term in March 2018, China had been relatively restrained in its use of coercive economic measures. This is puzzling given the conventional belief among scholars and practitioners that sanctions are a middle ground between diplomatic and military/paramilitary action.
Using a wide range of methods and data — including in-depth interviews with 76 current and former politicians, policy-makers, diplomats, and commercial actors across 12 countries and 16 cities — Sanctions with Chinese Characteristics: Rhetoric and Restraint in China’s Diplomacy examines the ways in which China had employed economic sanctions to further its political objectives, and the factors explaining China’s behaviour. This book provides a systematic investigation into the ways in which Chinese decisionmakers approached sanctions both at the United Nations Security Council and unilaterally, and shows how China’s longstanding sanctions rhetoric has had a constraining effect on its behaviour, resulting in its inability to employ sanctions in complete alignment with its immediate interests.

Angela Poh is an Adjunct Research Fellow at the S. Rajaratnam School of International Studies, Nanyang Technological University, Singapore. She holds a PhD in International Relations. Her research interests include Chinese foreign policy, the intersection of history and international relations, sanctions, and rhetoric in international politics. Her works have appeared in journals such as Asian Security, The Washington Quarterly, and Asia Policy.