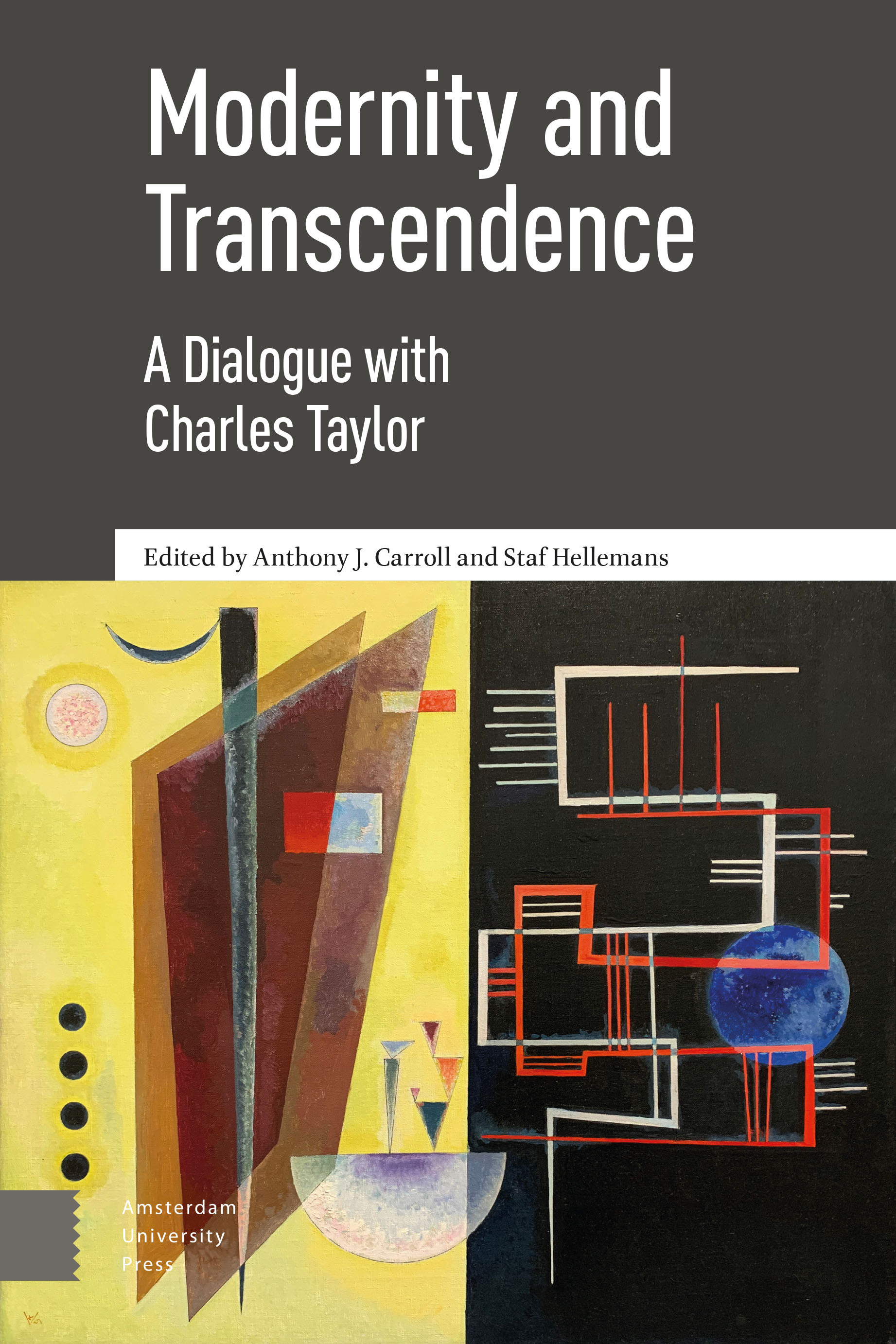 A Dialogue with Charles Taylor

This collection of essays critically engages with Charles Taylor’s idea of a Catholic modernity through focusing on the crucial issue of the shape and role of religion in modernity. Taylor launched the idea in his seminal 1996 essay A Catholic Modernity?, and the idea is here explored in relation to other Christian denominations and non-Christian traditions. Taylor’s proposal has the potential to become a central and encompassing perspective in thinking about relations between modernity and religion/transcendence in each religious tradition. Six leading authors from diverse backgrounds—David Martin, Bernice Martin, Francis Schüssler Fiorenza, Robert Cummings Neville, Souleymane Bachir Diagne and Jonathan Boyarin—assess Taylor’s Catholic modernity idea and probe whether and how the extension to other religious modernities (Anglican, Pentecostal, Confucian, Islamic, Jewish) makes sense—or not. Charles Taylor reacts to their considerations and reflects on his own idea 25 years on.