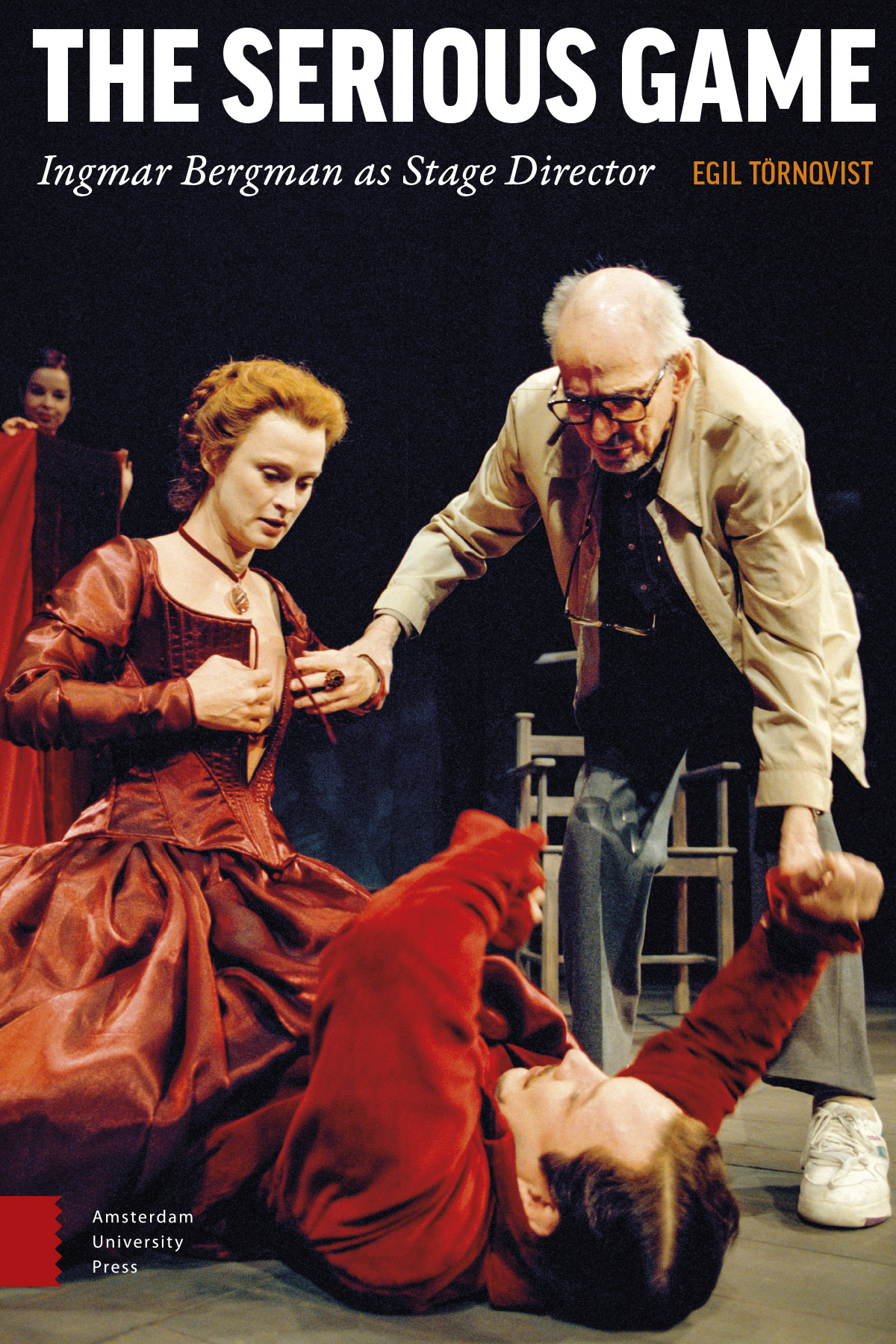 Though Ingmar Bergman became famous as a filmmaker, his roots-and, to some extent, his heart-were in the theater. He directed more than one hundred plays in his career, and The Serious Game takes a close look at fourteen productions he staged at the Royal Dramatic Theatre in Stockholm. Looking closely at the relationship between the verbal and the visual, this book gives even longtime Bergman fans a new understanding of his sensitivity to nuance, his versatility, and his dedication to craftsmanship. **INCLUDES DVD WITH FOURTEEN VIDEO RECORDINGS, ALL IN COLOUR**

Egil Törnqvist (19.12.1932 - 9.3.2015) was professor emeritus of Scandinavian studies at the University of Amsterdam, author of Drama as Text and Performance, and a leading Strindberg and Bergman scholar. In 2004, he received the renowned Strindberg Prize.