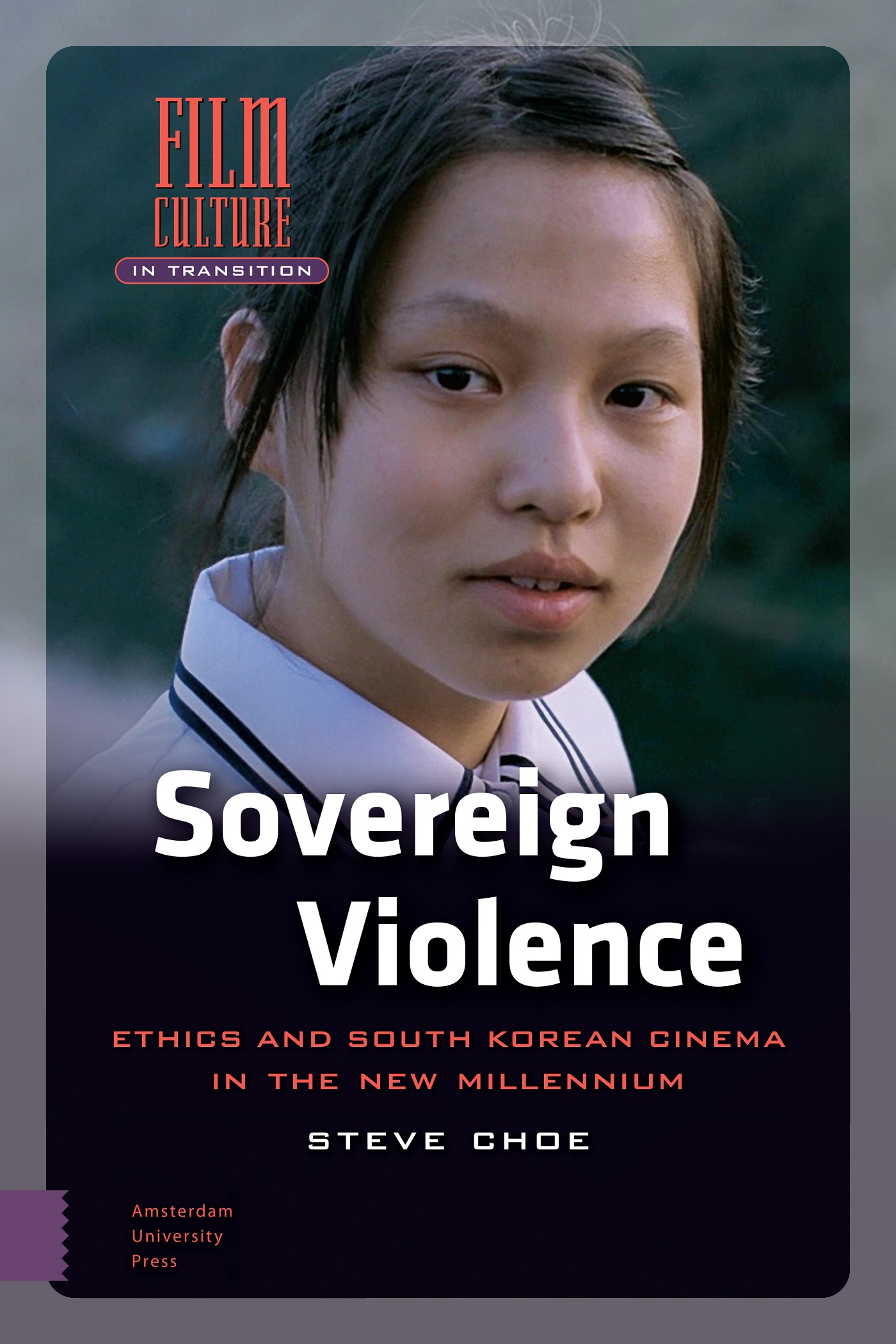 Ethics and South Korean Cinema in the New Millennium

South Korea is home to one of the most vibrant film industries in the world today, producing movies for a strong domestic market that are also drawing the attention of audiences worldwide. This book presents a comprehensive analysis of some of the most well-known and incendiary South Korean films of the millennial decade from nine major directors. Building his analysis on contemporary film theory and philosophy, as well as interviews and other primary sources, Steve Choe makes a case that these often violent films pose urgent ethical dilemmas central to life in the age of neoliberal globalization.

Steve Choe is an Associate Professor in the School of Cinema at San Francisco State University.