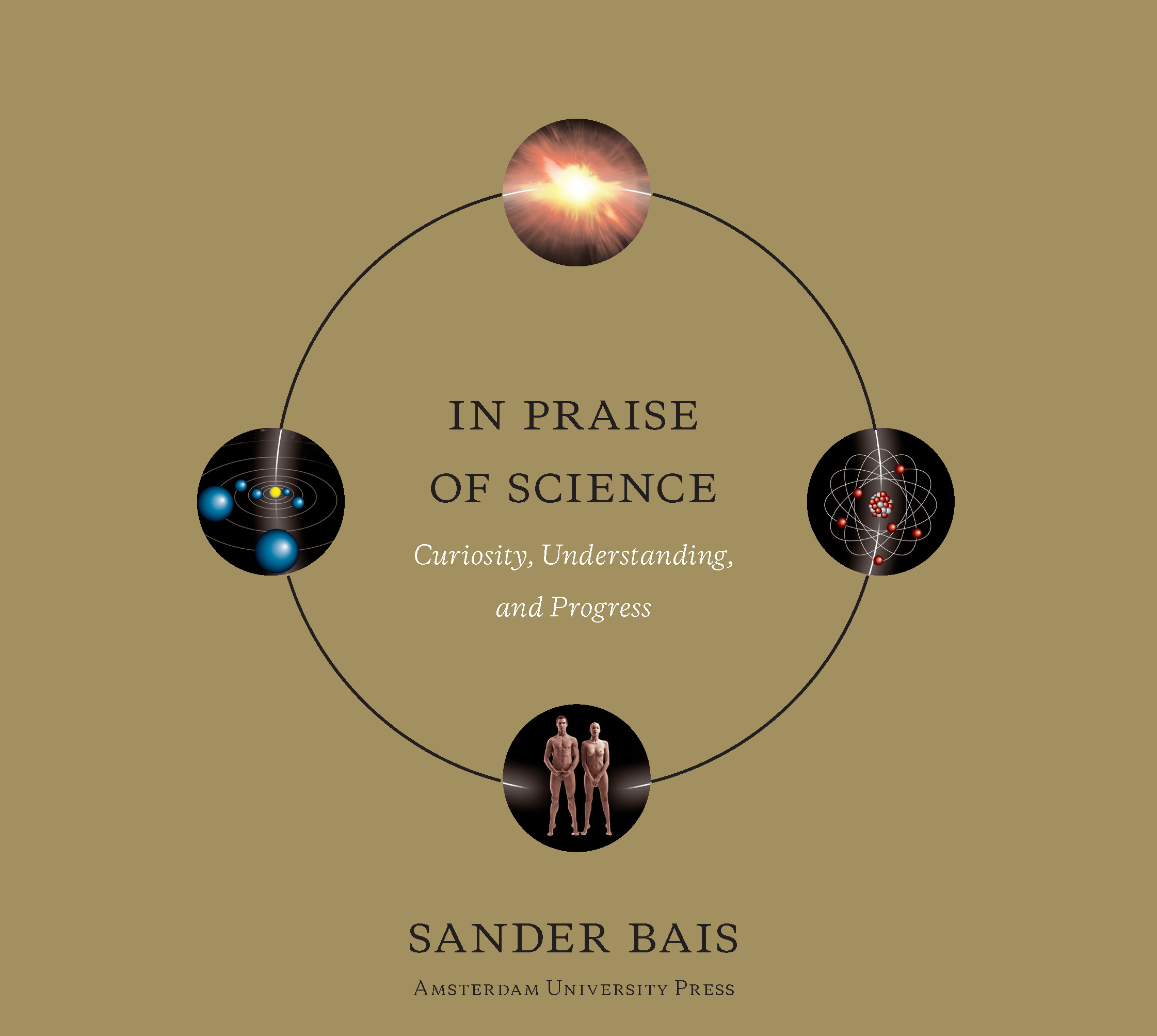 In Praise of Science

In this engaging, lyrical book, physicist Sander Bais shows how science can liberate us from our cultural straitjacket of prejudice and intolerance. We're living in a time in which technology is taken for granted, yet belief in such standard scientific facts as evolution is actually decreasing. How is it possible for cell phones and Creationism to coexist? Science—fundamental, fact-based knowledge, not the latest technological gadget—can give us the global and local perspectives we need to make the world a better place. Bais argues that turning points in the history of science have been accompanied by similar milestones in social change, deeply affecting our view of nature, our perception of the human condition, and our understanding of the universe and our place in it.
After a lively description of how curiosity trumps prejudice and pseudoscience in matters ranging from lightning rods to the transmission of HIV, Bais considers what drives science and scientists, a quest that culminates in that miraculous mixture of creativity and ingenuity found in the greatest scientists. He describes what he calls the "circle of science"—the microcosm and the macrocosm as mirror images—and demonstrates unity in a dazzling sequence of topics, including the hierarchy of structures, the forces of nature, cosmological evolution, and the challenge of complexity. Finally, Bais takes on the obstacles science encounters in a world dominated by short-term political and economic interests. Science, he says, needs to get its message out. Drawing on sources that range from Charles Darwin and Karl Popper to Herbert Marcuse and Richard Feynman, with In Praise of Science, Bais does just that.

Sander Bais is a former Professor of Theoretical Physics at the University of Amsterdam and External Faculty Member of the Santa Fe Institute. He is the author of The Equations: Icons of Knowledge and Very Special Relativity: An Illustrated Guide.