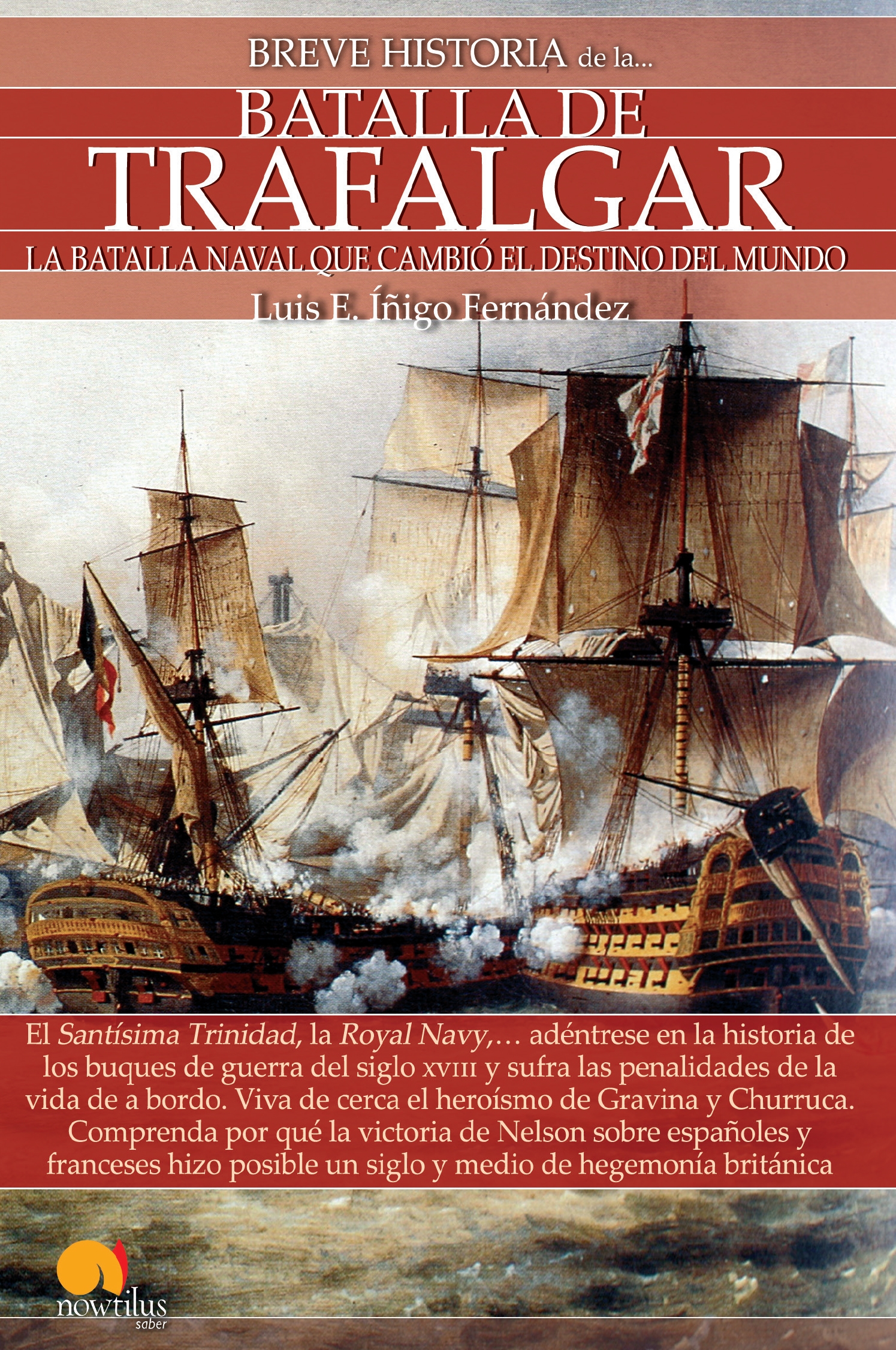 The Santísima Trinidad, the Royal Navy… immerse yourself in the history of the eighteenth century warships and suffer the hardships of life on board. Bear witness to the heroism of Gravina and Churruca. Understand why Nelson’s victory over the Spanish and French naval armies laid the basis for a century and a half of British hegemony. Follow the course of the most important naval battle of all time, a battle that ended a century of struggles for the control of the seas between Spain, France, and Britain. Know the main actors of this battle: the fleets, the ships, the men… Go back in time to the early eighteenth century and revive the history of the struggle for naval hegemony between the Spanish, French and British naval armies. Visit the inside of a ship of the line and share a day on the ocean with the crew of those giants’ vessels that used to sail the seas. Thrill to the exploits of people such as the Spaniards Gravina and Churruca, and understand why the British Admiral Horatio Nelson won the battle. Luis E. Íñigo Fernández will accompany you aboard the Santísima Trinidad, the largest ship of the line ever built, and will invite you to immerse yourself in the heat of battle from its deck.‘Brief History of the Battle of Trafalgar’ is the only work that compiles in a single and brief volume all the essential information to completely understand the historical dimension of this naval battle that changed the fate of the world.

Luis E. Inigo Fernandez (Guadalajara, 1966) holds a degree in History. He has been teaching this beautiful subject to teenagers for over fifteen years, but at the same time he has developed a growing interest in research, and as a result of the latter, he has written many articles about the Second Spanish Republic, as well as books on history, such as Francisco Franco: The Obsession to Endure, and also Brief History of Spain volumes I and II, Brief History of Alchemy, Brief History of the Second Spanish Republic, Brief History of the World, and The Questioned Spain, all of them published by Ediciones Nowtilus.He has also written some works of fiction, such as: Liber Hyperboreas (Nowtilus, 2013).