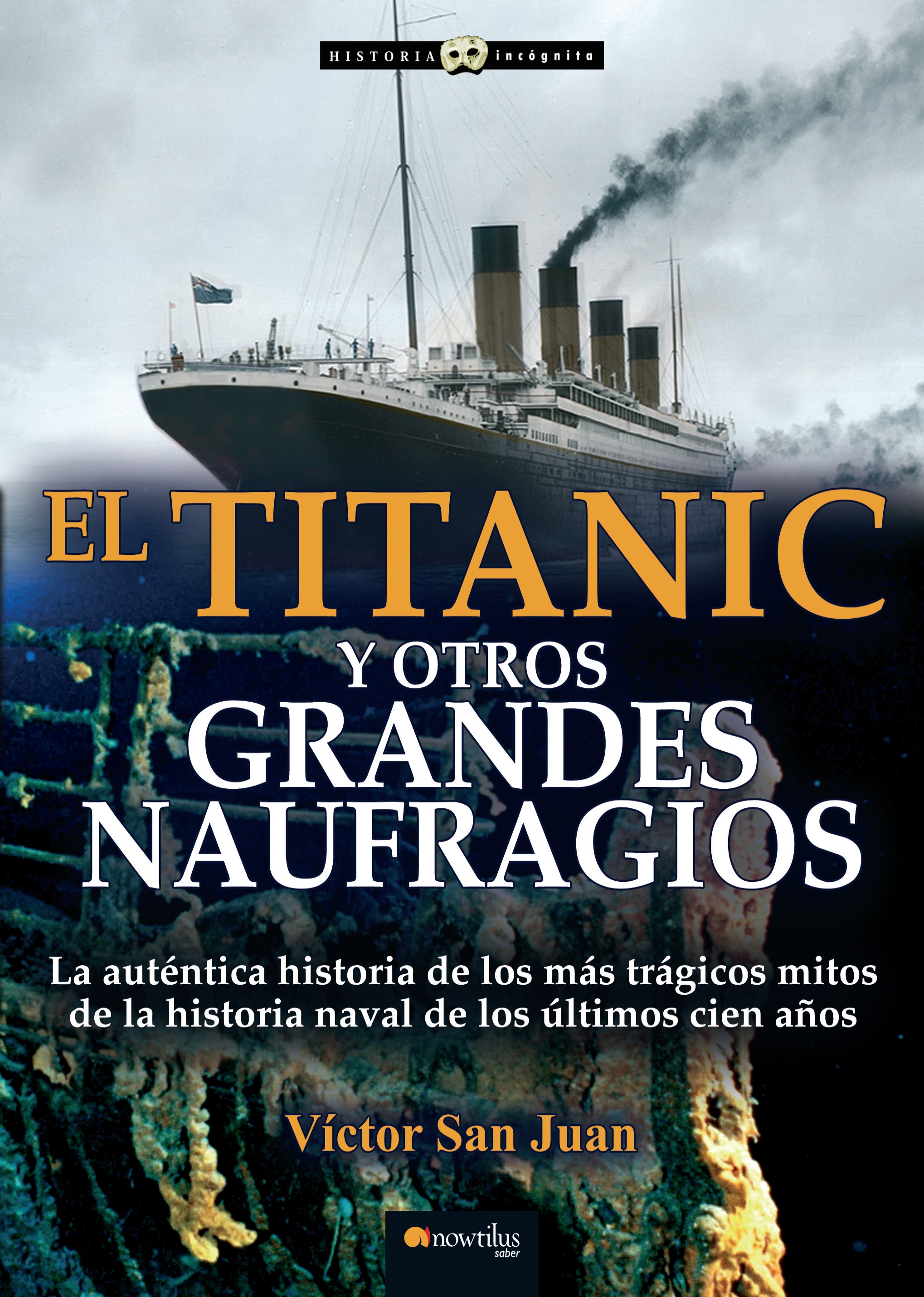 The true story of Naval History’s most tragic myths of the last hundred years. Titanic, Príncipe de Asturias, Lusitania, Andrea Doria… These colossal disasters were the most shocking shipwrecks of the last hundred years, and all the secrets hidden by governments of these catastrophes will be revealed in this book. Learn the astonishing truth of the great tragedies that took place in the sea in the last century. These disasters, accidents or sinkings of large merchants, military vessels and passenger ships caused by human carelessness or technical failures, led to enormous human losses and ecological disasters. A dozen of the most famous ship accidents of the twentieth century are described and analyzed in this informative work based on accurate research. You will learn the causes and consequences of these wrecks and how they happened. Few events attracted so much attention, shocked or shook the minds and hearts of several generations as the sinking of the Titanic—in which more than five hundred people died-, the unfortunate end of the Lusitania, the tragedy of the Andrea Doria or the creepy shipwreck of Príncipe de Asturias.

Victor San Juan is an engineer, writer and qualified sailor. He has published essays such as ‘Trafalgar: Three Navies in Combat’ (2005) to commemorate the bicentennial of the famous battle, which earned him the award of the Medalla San Telmo de la Fundación Letras de la Mar in 2006; ‘The Naval Battle of the Dunes: Commercial Netherlands against the Spanish Golden Age’ (2007) is considered a renowned cult classic in the field of historical research of the Austrias’ Navy; ‘Pirates of All Times ‘ (2009), a complete tour through the history of piracy; ‘Missing Boats: Mystery, Research and Analysis’- (2011). As a novelist, he has won the Premio Nostromo de Literatura Náutica twice (2001 and 2011), with his books ‘Little Sheet’ and ‘Indiamen’. He has also published several other works such as ‘I'm a Captain’, ‘Memories of Trafalgar’ and ‘The Tea Race’. His latest novel is ‘Flow’ (2013). He also writes nautical themed articles for specialized publications as Revista General de Marina and the Suplemento Náutico of El Mundo newspaper. You can follow him on his blog: http://victorsanjuan.wordpress.com/