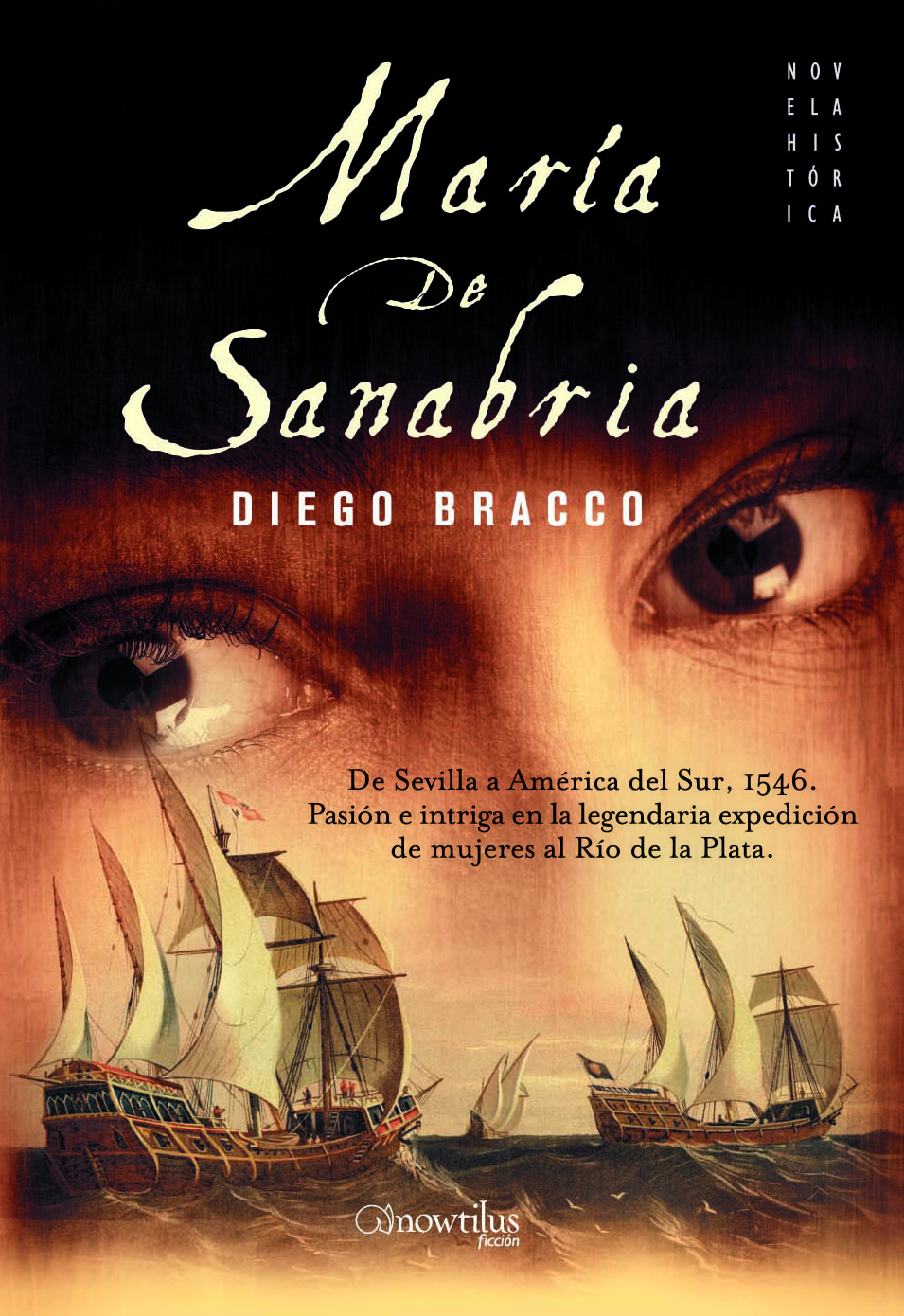 MarÃ­a de Sanabria es la historia de una joven noble sevillana que liderÃ³ una expediciÃ³n al RÃ­o de la Plata protagonizada por mujeres en el siglo XVI,, con la ayuda del legendario Alvar NÃºÃ±ez Cabeza de Vaca.In this novel, Diego Bracco uses the already existing documentation about the expedition to build a surprising and lively plot, including the difficulties Maria Sanabria had to deal with, in times where the world was dominated by men. The quarrels with her father, the prejudices against women, her secret alliance with the legendary Cabeza de Vaca, the political ambitions of those times are only some of the problems she had to overcome to realize this expedition. But this is just the beginning of her eventful expedition where a rough German joins the group and they try to fulfill their destinies to conquer this new world.

Diego Bracco is professor of history and led several investigations around the world. He published lots of academic books and popular articles. His novel El mejor de los mundos won the award for literature from the University of Seville and the revelation award at the Book Fair of Uruguay.