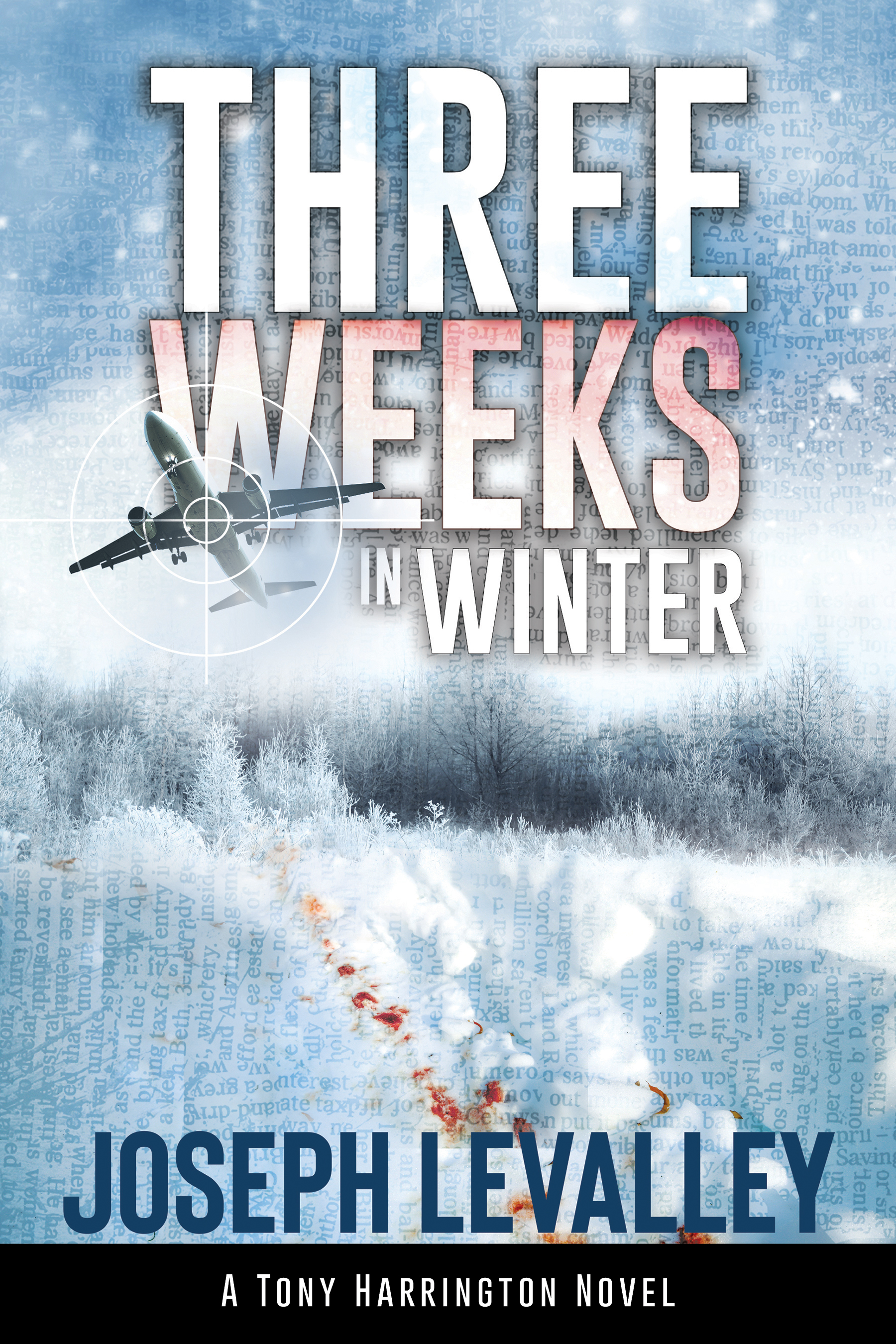 Winter is cold, but fear is just as numbing. And death is the most permanent of all.

A rural deputy sheriff's suspicious death in Chicago draws small-town reporter Tony Harrington to the Windy City to investigate. Within days he discovers facts the police either missed or chose to ignore – facts that lead him to a white supremacist militia that calls itself The Patriots of Victory One.

In a dangerous and foolhardy late-night incursion into the POVO camp, Tony finds evidence of an impending attack of incomprehensible scale and cruelty. To make matters worse, POVO and its plans may be funded by one of America's greatest enemies.

Tony and his girlfriend, actress Darcy Gillson, face multiple threats in their efforts to expose and stop the POVO plot. What they learn grips their hearts in a fear as dark and as cold as a winter night in the Midwest. Though the FBI, the CIA, and the military mobilize to respond, the safety of thousands may rely on the courage and determination of a handful of civilians. The countdown has started as they race to prevent the deadly strike that could be fatal to everything we hold dear.

Joseph "Joe" LeValley credits his love of writing for every success in his life. He was a reporter-photographer for daily newspapers for seven years, covering crime/ criminal justice as his primary beat. Subsequently, he served for more than 30 years as a healthcare executive. During that time, he and his team won four national awards for communications excellence. He began his latest career, as an author and public speaker, in 2018.

As a musician, Joe plays drums and guitar. He has performed with a number of groups and has written more than 40 songs. In 2016, he was inducted with the Mourning Glory Rock Band into the Iowa Rock 'n Roll Hall of Fame.

A lifelong Iowan, Joe has a degree in journalism from Drake University and a Master of Business Administration degree from the University of Iowa. He and his wife Jane have six children and live in Dallas County, Iowa.