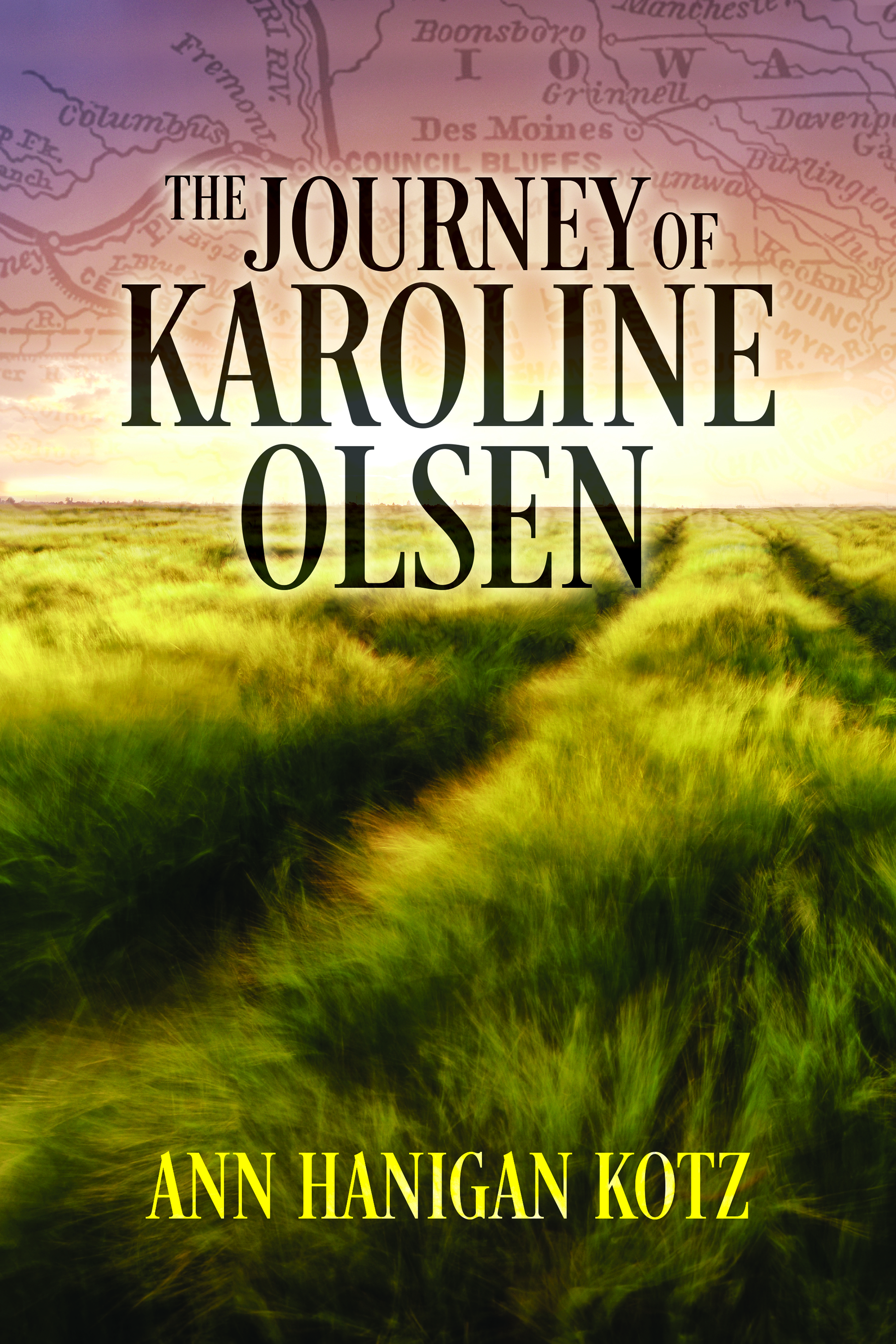 The Journey of Karoline Olsen

When her husband, Kristoffer, dies from a burst appendix in Iowa in 1905, middle-aged Karoline Olsen, mother of six, must make the 145-mile trip from Cedar Falls to Soldier by horse-drawn wagon to bring his body home. With the corpse on fast-melting ice, Karoline struggles to make good time across the rolling prairie during an exceptionally hot summer, recalling the story of their rocky marriage that brought them from Norway to the New World. The young couple, ambitious and naïve, arrive in the United States in 1884 with hopes of establishing a farm among other Norwegian immigrants, but are met instead with a constant battle against disease, famine, and poverty. A chronicle of the Olsens' fight to survive in the undeveloped Midwest, to preserve tradition in a new context, and to protect their family from the ravages of pioneer living, The Journey of Karoline Olsen is the tale of a woman and a wife building the American Dream out of nothing but the dirt on which she stands.

Ann Hanigan Kotz's debut novel of love, loss, and heartache is based on her own family's heritage, traced back to its roots and re-imagined through a fiction akin to Faulkner.

Ann Hanigan Kotz is a retired teacher who resides in Adel, Iowa, with her husband, John. She was born and raised in Denison, Iowa, on a farm southwest of town with her parents and five siblings. As a girl, she spent her summers reading at the Carnegie Library and spent time with her maternal grandparents, Glenn and Alice Olson, on their farm, visiting other Norwegian families in the Loess Hills area. Ann remembers well her grandparents taking her to Soldier, Iowa, to visit her great-grandfather, Tingvald Olson. The smell of his pipe and the sound of his fiddle found their way into this story.

Ann holds a Bachelor of Arts degree in English from the University of Northern Iowa and a Master of Arts in Education from Viterbo University. She began a career in education in 1988 and taught high school English for 33 years, later teaching college-level classes to high school students who themselves wanted to become teachers.

As a teacher, Ann is passionate about helping students become better writers and readers. She credits her own writing ability to both studying and teaching the craft and considers education to be one of the most honorable professions.