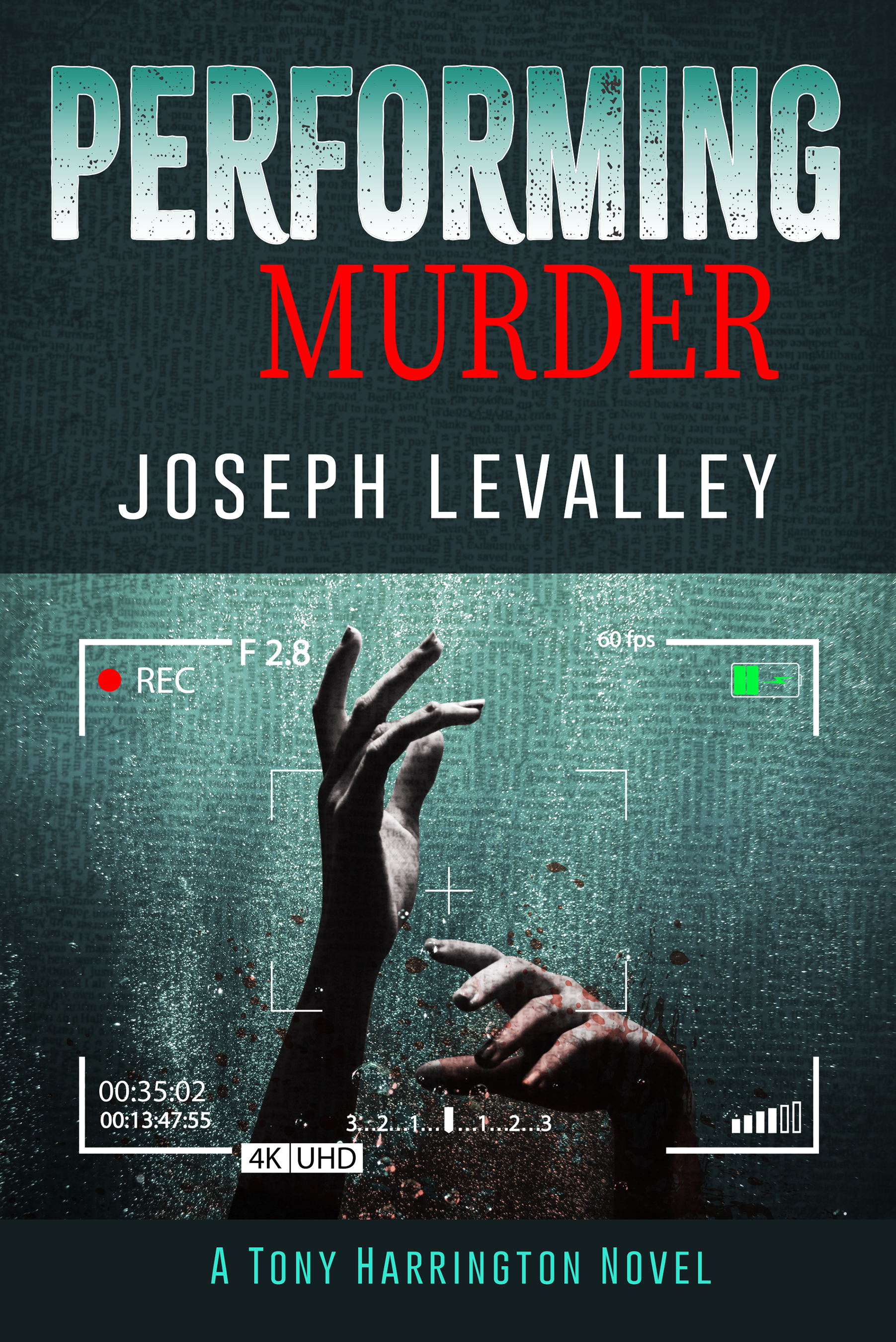 The violent death of a famous actress rocks the rural Iowa town of Orney, where a Hollywood movie company is filming on location. Local newspaper reporter Tony Harrington is stunned by the murder, as he was one of the last people to see her alive. Tony finds himself further entwined in the case when it's learned the actress was seen riding in his car on the night she was killed, and when her former lover attacks him and his best friend.

Soon Tony's world view is shattered when someone he loves is officially charged with the murder, and the evidence collected by the authorities is indisputable. As Tony desperately seeks an alternative solution to the case, he finds it may have ties to a family secret from thirty years in the past.

Join Tony as he races against time to save an innocent man, win a woman's heart, and stop a criminal genius from once again “performing murder.”