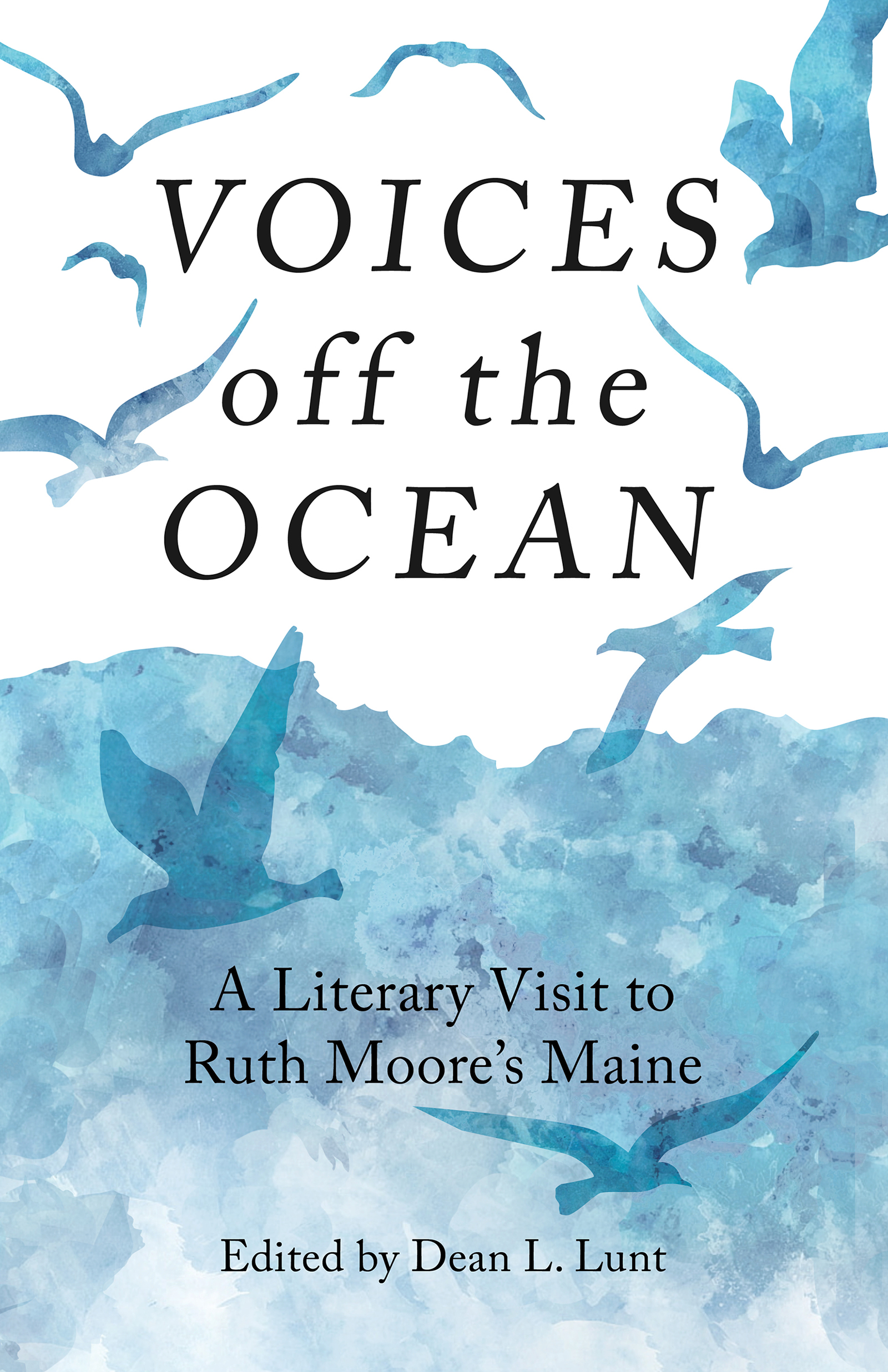 Voices off the Ocean

Ruth Moore was a literary giant of regional fiction during the mid-20th Century, compared favorably to William Faulkner, John Steinbeck, and Flannery O'Connor. Moore was born in the tiny Maine island fishing village of Gotts Island and brought her upbringing to her writing. Few other authors have so authentically captured coastal Maine, its people, and the midcentury as Moore, while also telling universal tales of human drama that went beyond the patch of rocky soil on which her stories were set. The New York Times declared, "It is doubtful if any American writer has ever done a better job of communicating a people, their talk, their thoughts, their geography, and their way of life." This new collection of her work features excerpts from Moore's novels, ballads, and poetry that showcase her brilliant writing and prove its staying power and influence on regional writing today.

Dean L. Lunt was born on the Maine island fishing village of Frenchboro, a member of the eighth generation of Lunts that called the remote island home. He attended a one-room school on the island for eight years. He earned a dual degree from Syracuse University and worked as an award-winning newspaper reporter in three states, including Maine and Massachusetts, for nearly twelve years and later as a freelance editor and project manager. Lunt left newspapers and founded Islandport Press in 2000 and has since edited or published more than 200 books, most tied in some way to the culture and heritage of Maine or New England. Lunt also founded Islandport Magazine in 2017 and has written two nonfiction books, Hauling by Hand and Here for Generations. His fourth book, Speaking Maine, will be released in October 2020. He now lives in Yarmouth with wife, Michelle.