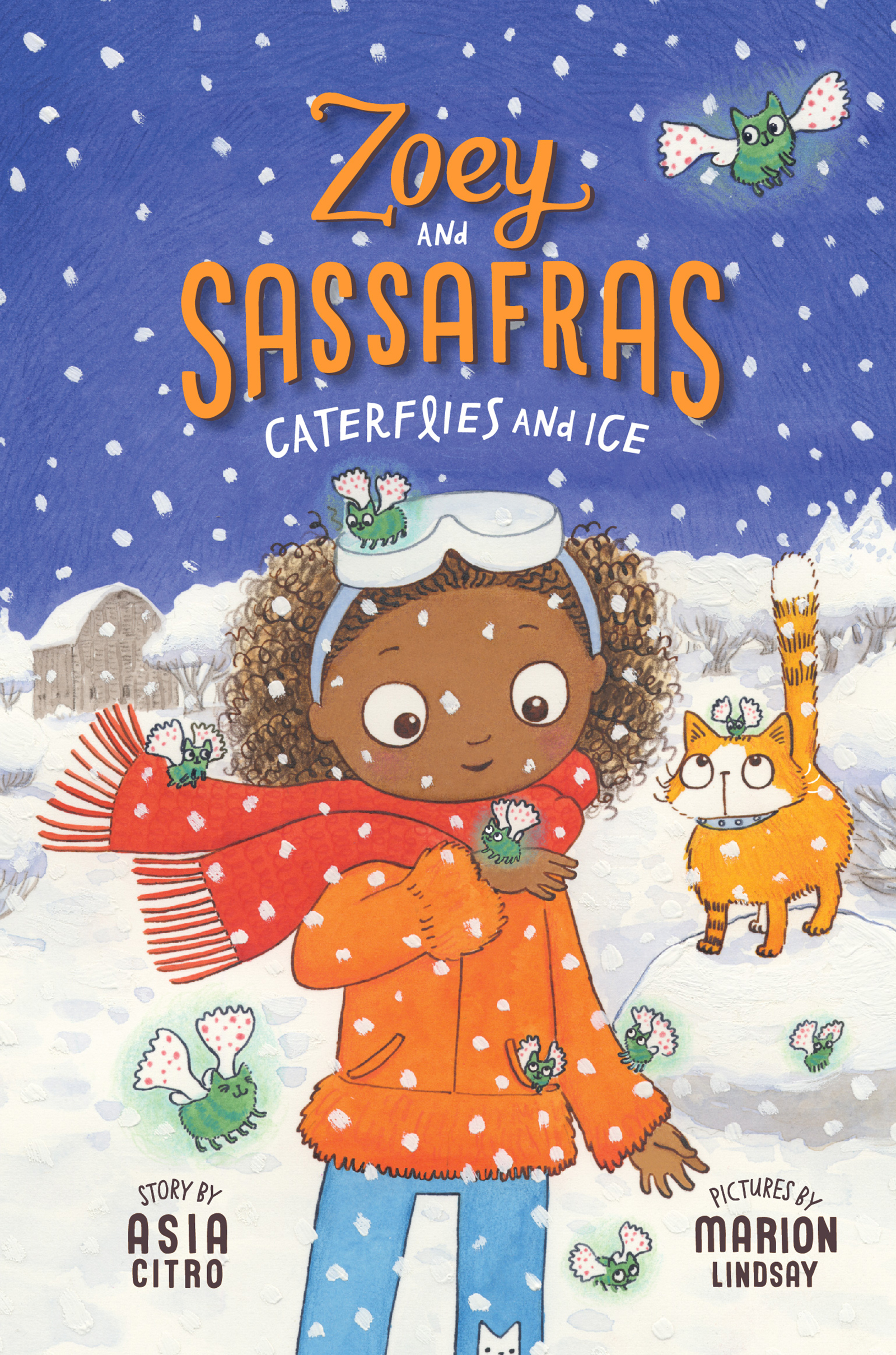 A Mighty Girl Book of the Year

With magical animals, science, mystery, and adventure -- the series Zoey and Sassafras has something for everyone! Easy-to-read language and illustrations on nearly every page make this series perfect for a wide range of ages.

In the fourth book, an unexpected snow storm causes trouble for the magical creatures of the forest. When Zoey and Sassafras attempt to rescue trapped caterfly eggs, they make a mistake. Can they figure out a way to fix things before the baby caterflies hatch?

Asia Citro, M. Ed, is a former classroom science teacher with a Master's in Science Education. She is the author of 150+ Screen-Free Activities for Kids, The Curious Kid's Science Book, A Little Bit of Dirt, and the Zoey and Sassafras chapter book series. She is also the creator of the popular blog Fun at Home with Kids. Her work has been featured on Apartment Therapy, The Chicago Tribune, Today, Disney Baby, MSN, King 5 TV, and Highlights, among others.